MHI-MME Pushing Into Markets Outside Of Japan 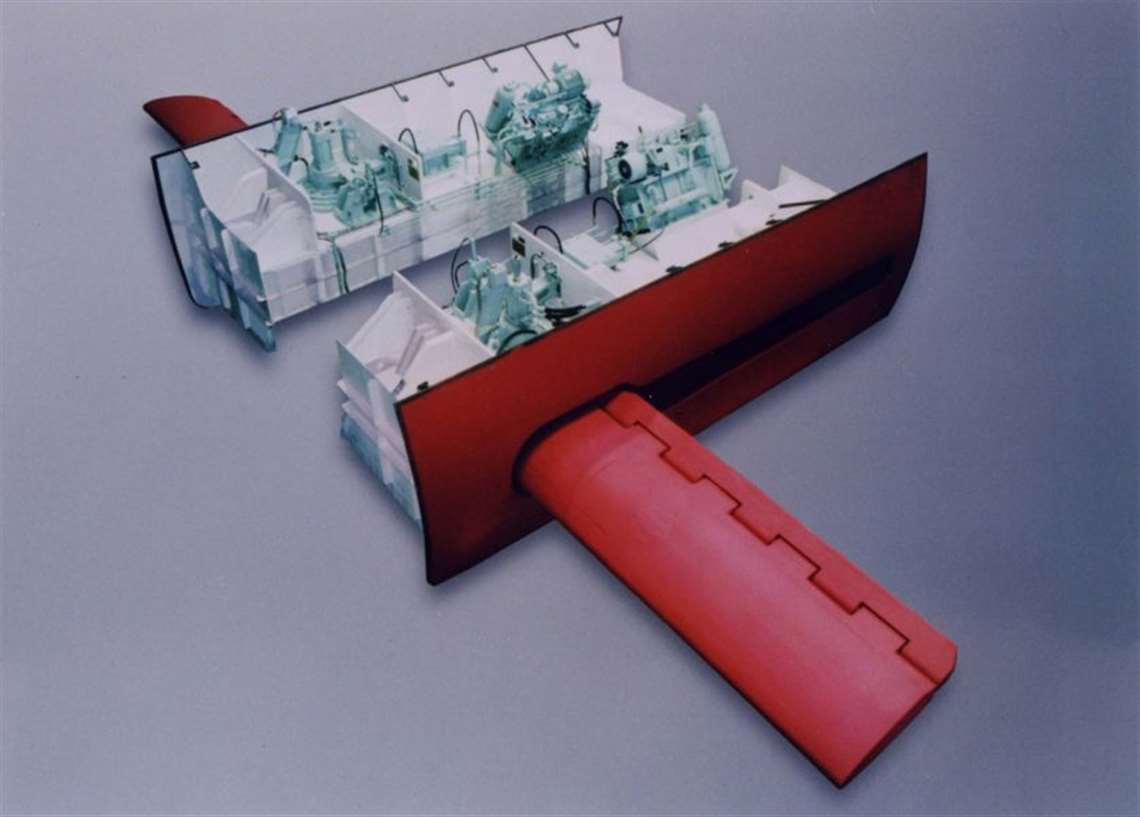 Mitsubishi Heavy Industries Marine Machinery & Equipment Co., Ltd. (MHI-MME) said a recent order for retractable fin stabilizers will be used as a “springboard” for sales outside of Japan.

The company said it received the orders for two retractable fin stabilizers for two 157-passenger luxury expedition vessels being built by Helsinki Shipyard of Finland.

Both fin stabilizers are scheduled for delivery to Helsinki Shipyard by the first half of 2021. These vessels will be used for polar cruises from Europe to the North and South Poles, depending on the season. The fin stabilizers are designed to reduce the roll of the vessels at sea and help provide a comfortable voyage for passengers. This is the first fin-stabilizer order from Europe in 12 years since the 2008 order from Aker Yards. MHI-MME said that, for a long time, it was mainly focusing on projects in Japan and other Asian countries, but over the past few years it has improved its production capacity and worked to expand sales channels to Europe and other regions.

With the global increase in the demand for cruise tours, there has been an increase in the building of cruise ships and ROPAX. MHI-MME said it will use the receipt of the order as a springboard and continue to carry out proactive sales negotiations for ROPAX, RO-RO and other vessels in not only Japan and Asia but also Europe.