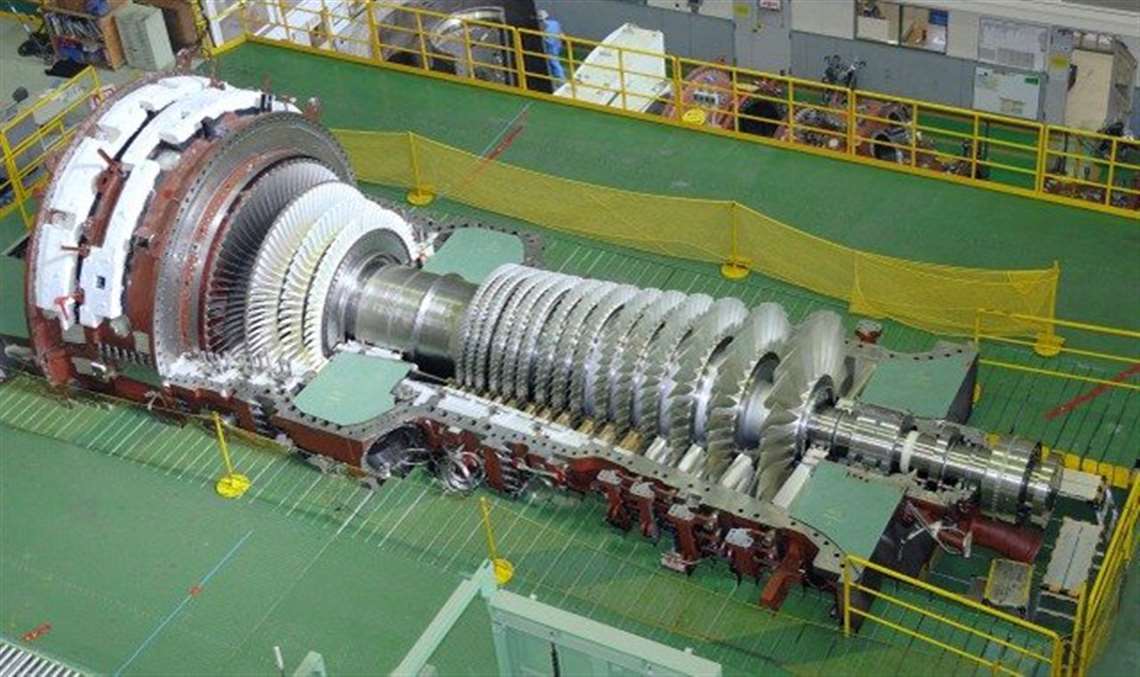 “The industry leading efficiency and output of the J-Series gas turbine has propelled us into the global leadership position, but it’s the exceptional track record for reliability that is our greatest competitive differentiator,” said MHPS Vice President and Chief Technology Officer Akimasa Muyama. “Since the first J-Series entered commercial operation in 2011, we have continued to enhance product performance over time, but the one constant has been reliability.”

One enabler of the J-Series’ industry best reliability is MHPS’s patented external hot gas path cooling design, which is designed to keep the maximum temperature of turbine blades about 200o C cooler than other designs, the company said. MHPS said this allows it to use robust turbine blade materials with proven reliability.

“We lead the industry in the reliable introduction of products and technology. This is what our customers expect of MHPS, and we won’t take shortcuts,” Muyama said. “The best evidence of our continuing commitment to reliability is that we’re now building a second 60 Hz J-Series combined cycle power plant at our factory in Takasago, Japan. This power plant will enter commercial operation in 2020 and will demonstrate the reliability of the world’s first 65% efficient autonomous power plant.”