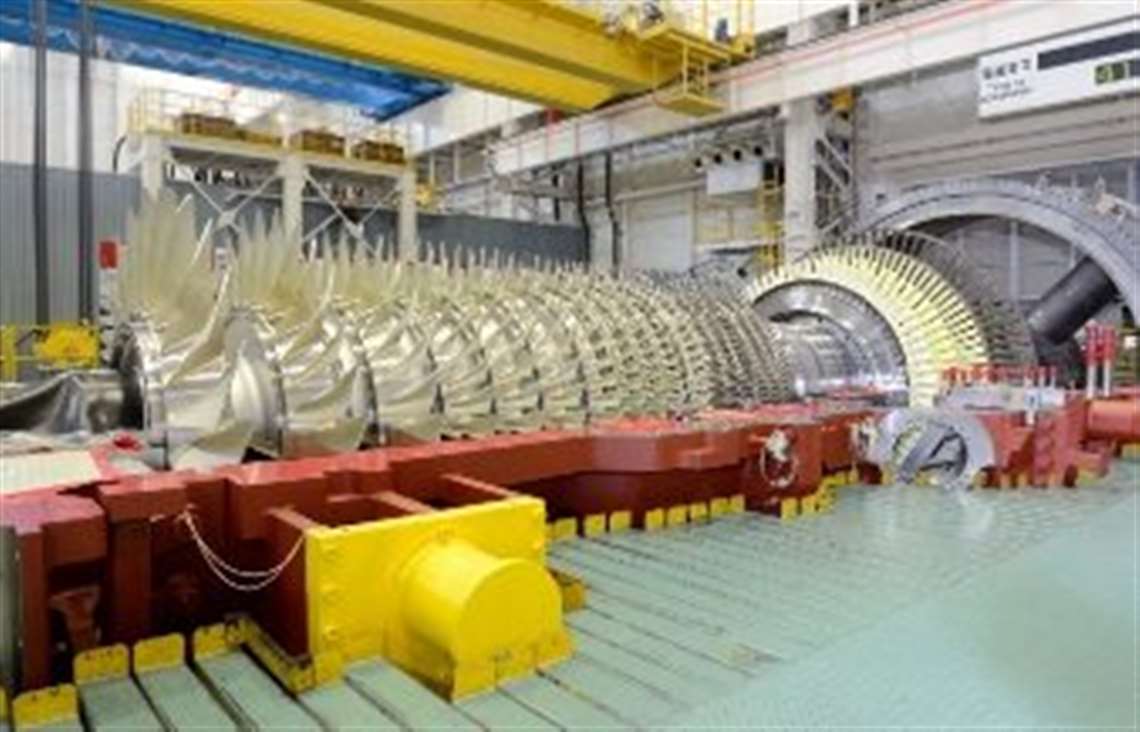 The station will be built in Hong Kong by The Hongkong Electric Co., Ltd. (HK Electric). Mitsubishi Corporation (MC) is the prime contractor on the project. MHPS will supply the main components of the power plant through MC, with operations scheduled to begin in January 2022.

The newly ordered GTCC power generation facilities will be constructed on Lamma Island, which is situated to the southwest of Hong Kong Island, adjacent to existing Unit 9 and Unit 10 which is now under construction. The work is part of a large-scale project under way in line with the government authority’s policy targeting expansion of Hong Kong’s ratio of gas-fired power generation as a way of reducing environmental impact. Once in operation, the new facility will respond to Hong Kong Island’s robust power demand.

HK Electric is Hong Kong’s leading power provider and is the sole electricity provider to Hong Kong Island and Lamma Island. MHPS has had business relations with HK Electric for many years, as confirmed by the Company’s solid track record of deliveries of power generating system core components – including gas turbines, steam turbines and boilers – for the Lamma Power Station’s Units 1 through Unit 9; the equipment now being manufactured for Unit 10; and many other construction projects for conversion of existing

Besides the power generated by the gas turbine, a GTCC system produces additional power by using high-temperature exhaust gas from the former process to generate steam to drive a steam turbine. In this way, GTCC power generation delivers outstanding fuel efficiency resulting in effective use of energy and thus contributes to reducing the burden on the environment, the company said.