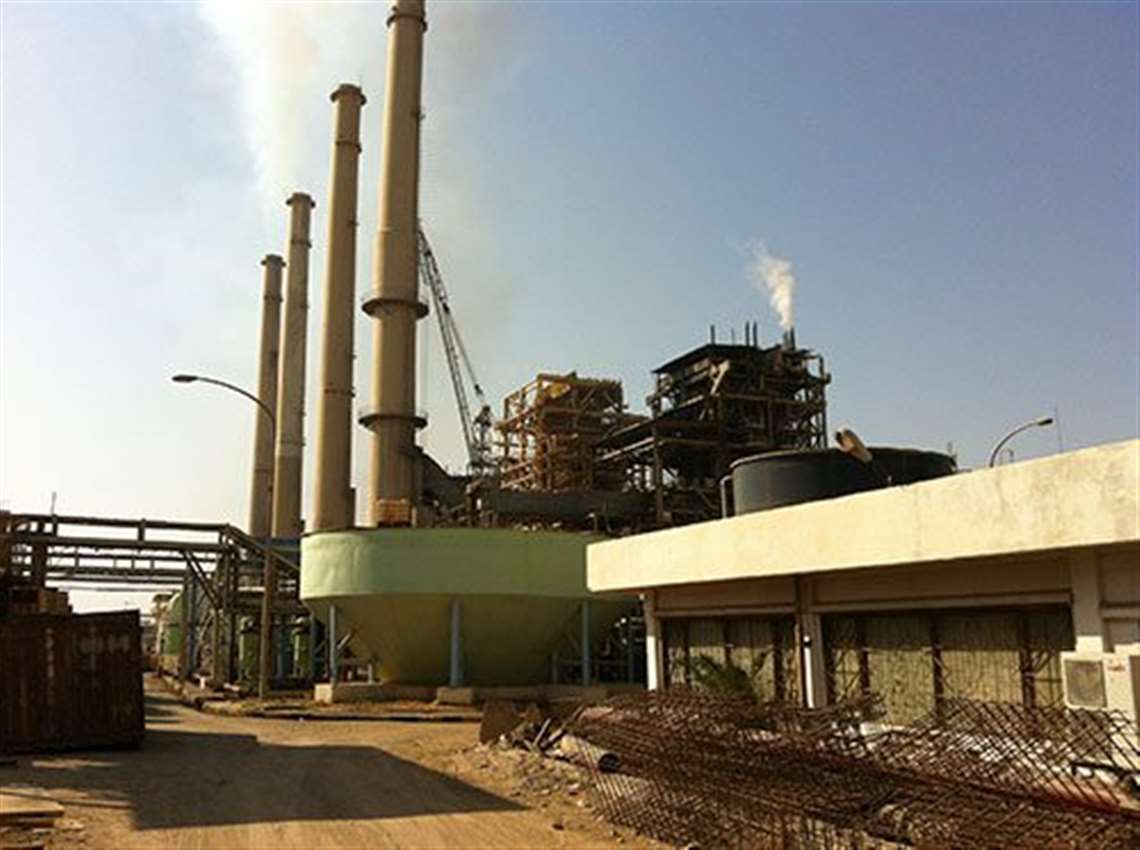 The refurbishment work, scheduled for completion in 2020, requires large-scale replacement of core components of the plant’s degraded power generation facilities (gas- and oil-fired boilers and steam turbines) to restore the output to the rated 200 MW after over 30 years of operation. This is MHPS’s second order at the Hartha plant, following refurbishment work for Unit 4, which was carried out in March 2015 and completed in December 2017.

The Hartha Thermal Power Station is in the Basra Province of southern Iraq and accounts for approximately 25% of the power generation capacity of the province. It was completed in 1982 with aid from Japan, and the original power generation equipment was supplied by Mitsubishi Heavy Industries Ltd. (MHI). The Iraqi Ministry of Electricity (MOE) has been operating the plant with local engineers who studied Japanese technology, but following successive conflicts in the region the original facilities have sustained partial damage as well as gradual degradation, so today they are operating at only 60% of their rated capacity. Just as for Unit 4, funding for the project will be provided by Japanese Official Development Assistance (ODA) through the Japan International Cooperation Agency (JICA) as a way of contributing to Iraq’s recovery, MHPS said.

MHPS will lead the consortium undertaking the construction. The reliability of the facilities will be improved by replacing the main equipment and parts of core components such as boilers and steam turbines, and also introducing an up-to-date distributed control system (DCS) for the instrumentation equipment. Mitsubishi Electric Corp. will be in charge of generator-related work, and the Turkish engineering company GAMA Power System Engineering & Construction Inc. will handle local transportation and installation work.