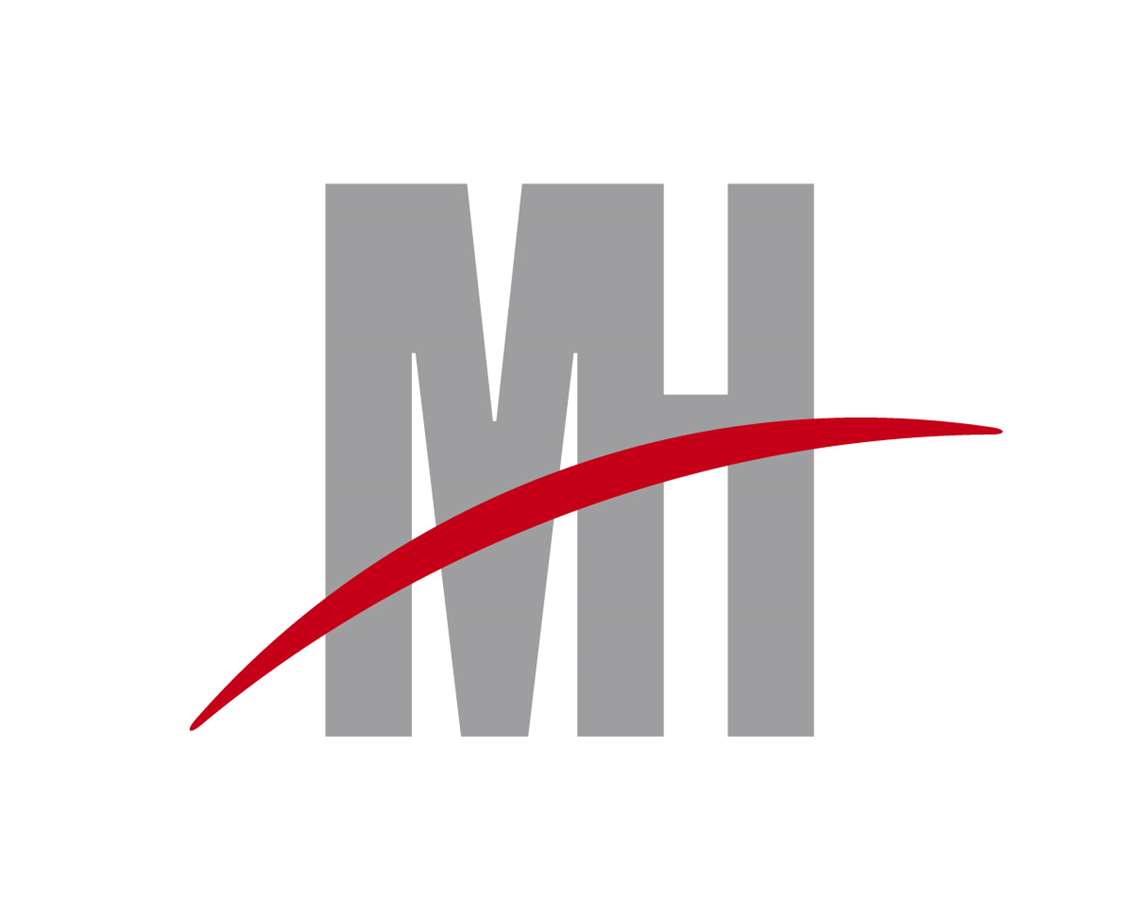 Mitsubishi Hitachi Power Systems announced a large number of executive-level personnel changes, including that CEO Koji Tanaka will retire at the end of March.