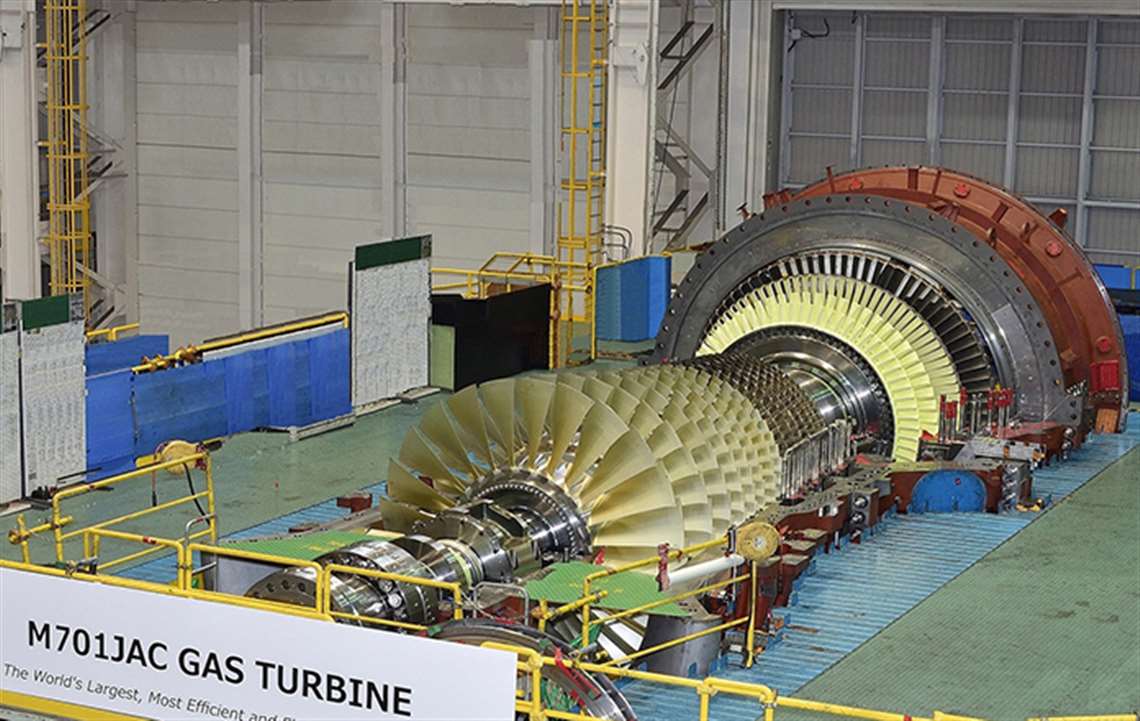 Mitsubishi Hitachi Power Systems (MHPS), has received an order and begun work on a full turnkey contract on a 1950 MW power project.

Units 1-3 at the Anegasaki Thermal Power Station in Ichihara City, Chiba Prefecture, Japan are operated by JERA Power Anegasaki, part of JERA Co., Ltd. The MHPS project will replace the existing power station’s aging gas-fired steam power generation units 1-4 with three 650 MW-class gas turbine combined cycle (GTCC) generation facilities with M701JAC gas turbines. The upgrade is designed to enhance efficiency in order to save energy and reduce the environmental load. The new Units 1-3 are scheduled to begin operations successively from early 2023 through the summer, reaching a total output of 1950 MW.

This project is being conducted as a joint venture between MHPS and Mitsubishi Electric Corp., which will supply three generators and control systems, under a full turnkey engineering, procurement, and construction (EPC) contract. MHPS will utilize various resources in Japan to supply the equipment; the three gas turbines and related equipment will come from its Takasago Works (Takasago City, Hyogo Prefecture); the three steam turbines are sourced from Hitachi Works (Hitachi City, Ibaraki Prefecture), and the heat recovery steam generators and exhaust gas denitrizer systems from its Kure Works (Kure City, Hiroshima Prefecture).

The JAC gas turbines used for this project are equipped with a forced air-cooled combustor system. Air emitted from the combustor casing is cooled in an external cooler, and the pressure boosted in a forced air-cooled compressor, after which the air is used to cool the combustor, and returned to the casing. This process is designed to optimize the cooling structure. The system also utilizes advanced turbine blade cooling technologies such as an extra-thick film thermal insulation coating, and high-pressure compressors. This allows for shorter start-up times compared to steam cooling methods, and improves operational efficiency.

MHPS said it will build on the momentum from this order to focus further on the widespread adoption of next-generation GTCC power plant systems in Japan and around the world, centered on JAC gas turbines and the entire J-Series, as well as contribute to the stable supply of the electric power essential for economic development throughout the world, promote the decarbonization of energy, and support the conservation of the global environment.