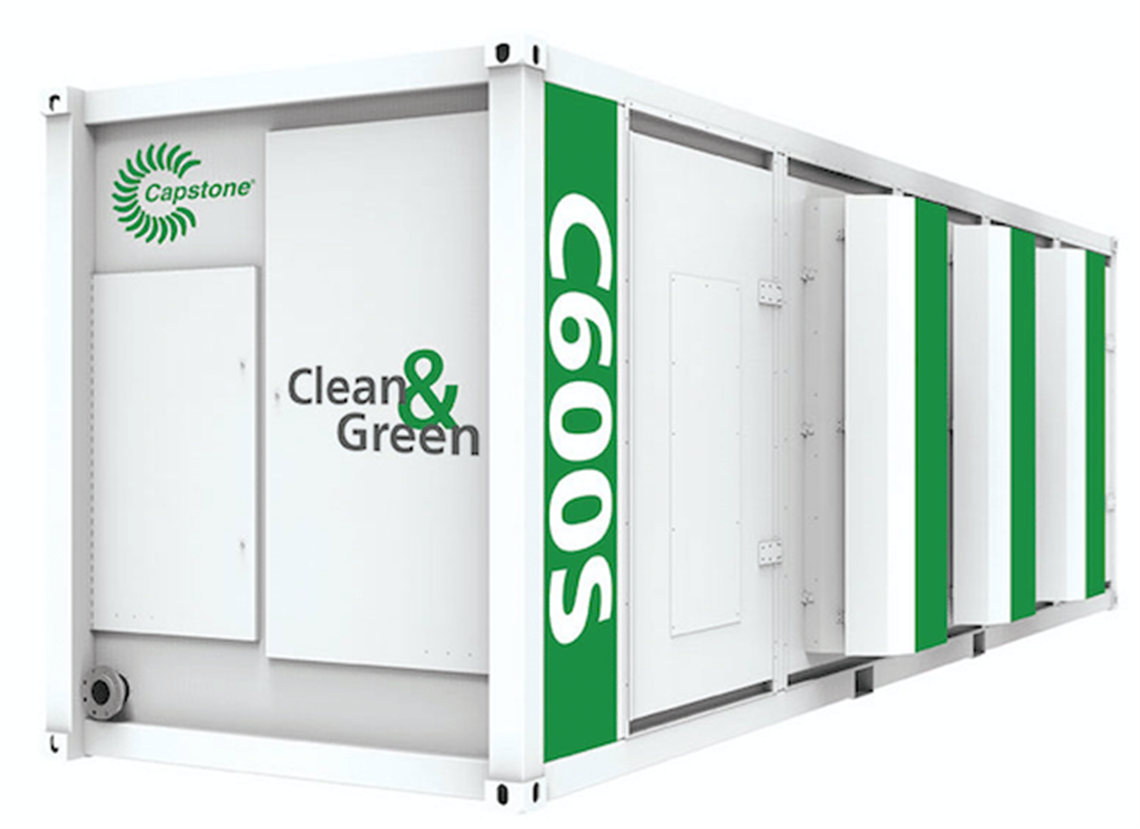 Capstone Turbine Corp. received an order for a C600 Signature Series microturbine to power an oil and gas facility in California. Cal Microturbine, one of Capstone’s distributors for California, secured the order.

The C600 Signature Series microturbine will utilize the associated gas that occurs as a natural byproduct of the oil extraction process.

Typically, this gas is sold off as a separate byproduct or flared into the atmosphere. However, the Signature Series microturbine converts this wasted gas into electricity. The facility has recognized that the value of the electricity produced with the microturbine is greater than what it would make selling the gas on its own, Capstone said.

“Because Brent crude oil prices have remained above US$50 a barrel since August, we are starting to see an increase in our oil and gas business,” said Darren Jamison, president and chief executive officer of Capstone. “Many of the headwinds we have faced over the last three years are now easing and potentially becoming tailwinds. Oil being above US$50 a barrel, our continued efforts to restructure our key Russian distribution channel and the growth of our aftermarket service business are three critical factors that are contributing to our focused effort to get to Adjusted EBITDA breakeven for the very first time in company history. These top-line revenue growth drivers, when combined with our extraordinary reduction in operating expenses, will drive future profitability.”

The Signature Series unit, which is capable of producing 600 kW, will be deployed in a grid-connect mode. The microturbine will help reduce the facility’s dependence on the local utility by reducing the company’s operating costs while improving on-site reliability should the grid ever fail. Additionally, California has some of the strictest emissions in the world, but Capstone microturbines meet these restrictions and reduce the impact on the environment compared to other technologies, the company said.

“Capstone has a long history of successful operation in all phases of oil and gas industry around the world,” said Jim Crouse, executive vice president of Sales and Marketing for Capstone. “As the oil and gas market continues to recover, we expect to see more companies adopt our technology to reduce their operational expenses while simultaneously reaching their environmental goals.”