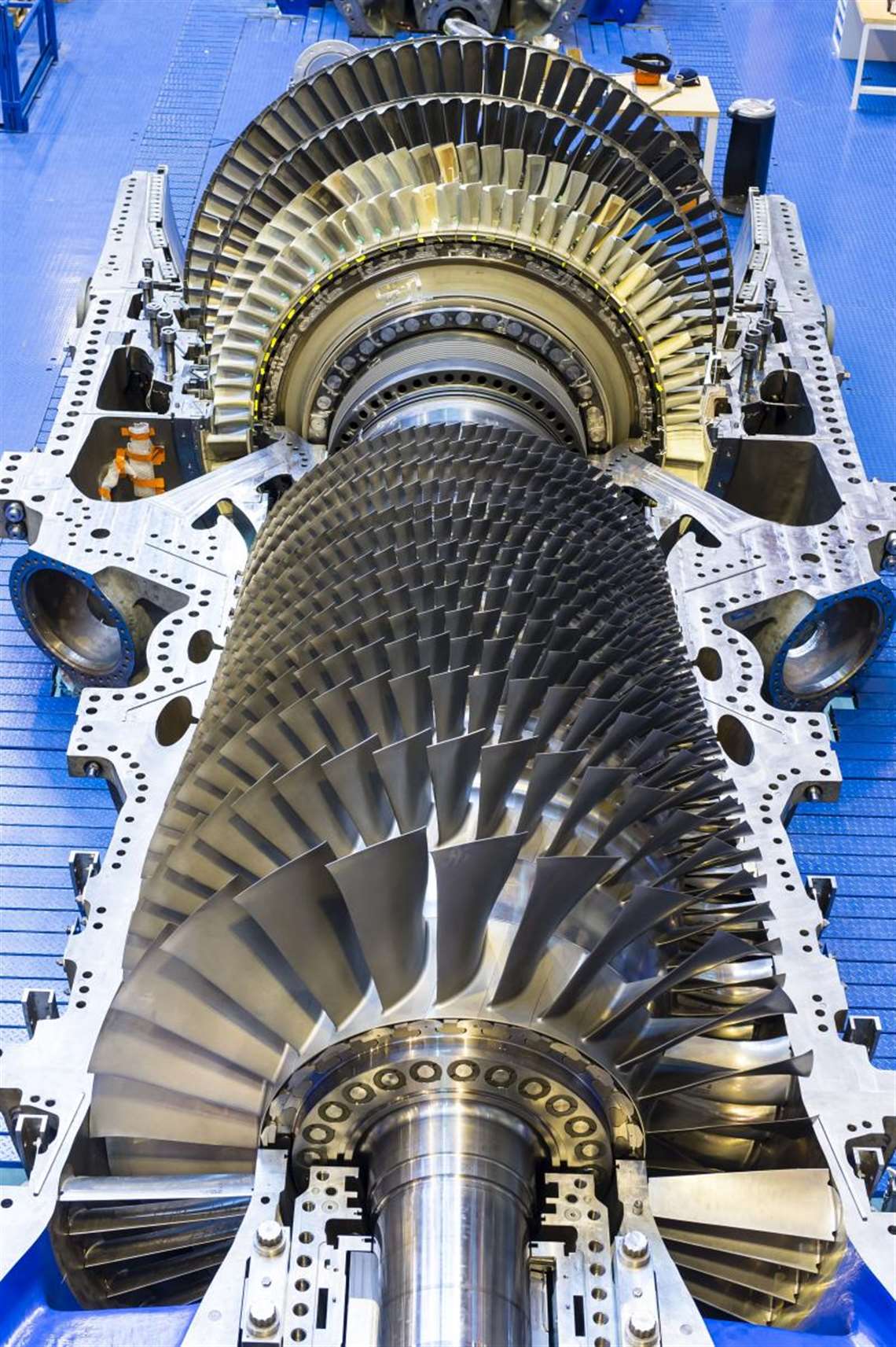 GE Power announced that its largest and most efficient gas turbine, the HA, is now available at more than 64% efficiency in combined cycle power plants, higher than any other competing technology, the company said.

This milestone is achieved largely through GE’s advances in additive manufacturing and combustion breakthroughs and comes just 18 months after GE set a world record with the HA for powering the world’s most efficient combined-cycle power plant at 62.22%
“The HA is our most advanced gas turbine technology, and we’ve never stopped pushing the boundaries of what it can do,” said Joe Mastrangelo, president and CEO, GE’s Gas Power Systems. “With the ability to deliver 64% efficiency, GE is proud to achieve an industry first and offer customers the most efficient gas technology available in the world today.”
According to GE Power’s estimates, an additional percentage point of efficiency in gas turbines can translate to millions of dollars in fuel savings for customers globally. GE’s long-term investments in additive manufacturing play an important role in the HA’s latest efficiency upgrades. Specifically, GE engineers developed additively-manufactured components for the 9HA’s combustion system, using metal 3D-printing to unlock new geometries for better premixing of fuel and air, leading to greater efficiency. The new combustion system has already been successfully tested at full-load and full-speed at GE’s test stand in Greenville, South Carolina, USA.
As a result of the updates, the 9HA.02 can now be quoted at 64.0% net efficiency in specified conditions with total output of 826 MW in 1×1 combined cycle configuration. Customers can order HA-based combined cycle power plants quoted at 64+% in 2018, compared to the previous quoted limit of 63.7% efficiency for 2017 orders. In addition, GE Power remains on track to achieve 65 percent efficiency by the early 2020s, continuing the HA’s legacy as the most advanced H-class technology in the world.
GE Power said it has received more than 70 orders to date for the HA turbine. Since the first HA unit was inaugurated in June 2016, more than 17 units have started operation, achieving more than 50 000 operating hours. Among its many benefits, the HA is an excellent flexible complement to intermittent renewable sources, capable of ramping up or down at 65 MW/minute while still meeting emissions requirements to help balance grid instability, the company said.