Mitsubishi Power Americas said it secured the highest market share for heavy-duty gas turbine orders in the Americas in 2020 according to McCoy Power Reports data.

Mitsubishi said its orders in the Americas totaled 3288 MW, representing 54% of total orders. 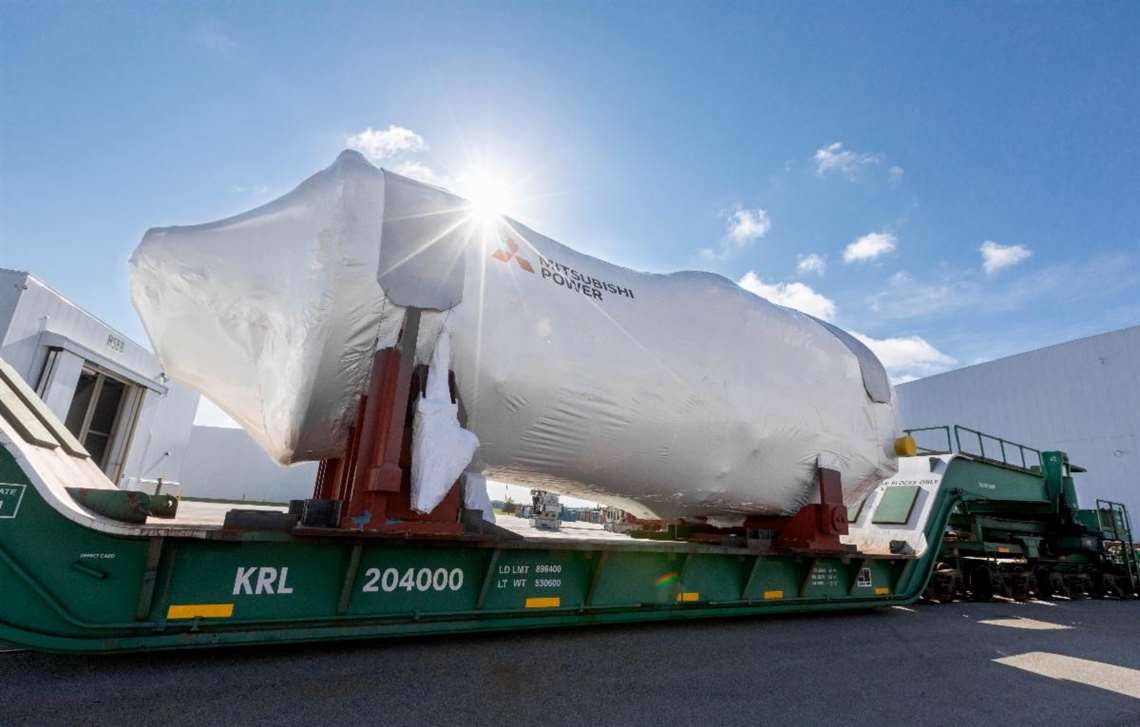 Orders for Mitsubishi Power’s solutions spanned a variety of applications, with decarbonization and hydrogen capability emerging as key competitive advantages. More than half of Mitsubishi Power’s 2020 orders include a hydrogen performance guarantee or have a joint development agreement for hydrogen in progress.

Mitsubishi Power now ships all of its heavy-duty gas turbines with hydrogen capability for deeper decarbonization. As-delivered, the gas turbines are capable of operating on a mixture of up to 30% hydrogen and 70% natural gas, which can be increased to 100% hydrogen in the future.

“Having recently announced that we have number one market share in energy storage in the Americas, we are proud to now add our achievement of number one market share in heavy-duty gas turbines,” said Paul Browning, president and CEO of Mitsubishi Power Americas. “This is the culmination of a 5-year strategic plan that we launched in 2016, when we declared that our company mission would be to provide power generation and storage solutions to our customers, empowering them to affordably and reliably combat climate change and advance human prosperity.”