Applications include facilities as such as factories, hospitals, office buildings, and data centers. Sales of the new system will officially begin in April, said the company, which is a part of the Mitsubishi Heavy Industries (MHI) Group.

Packaged generators are systems in which the engine, generator, and cooling system are covered. This provides weatherproofing when the system is installed outdoors, as well as sound attenuation. The new generator delivers continuous operation for more than 168 hours (one week) and a quick startup time of 10 seconds from power failure. Revisions to the package design and other quality improvements have reduced its weight by 20% compared to previous models, with improved transportability and maintenance, the company said. 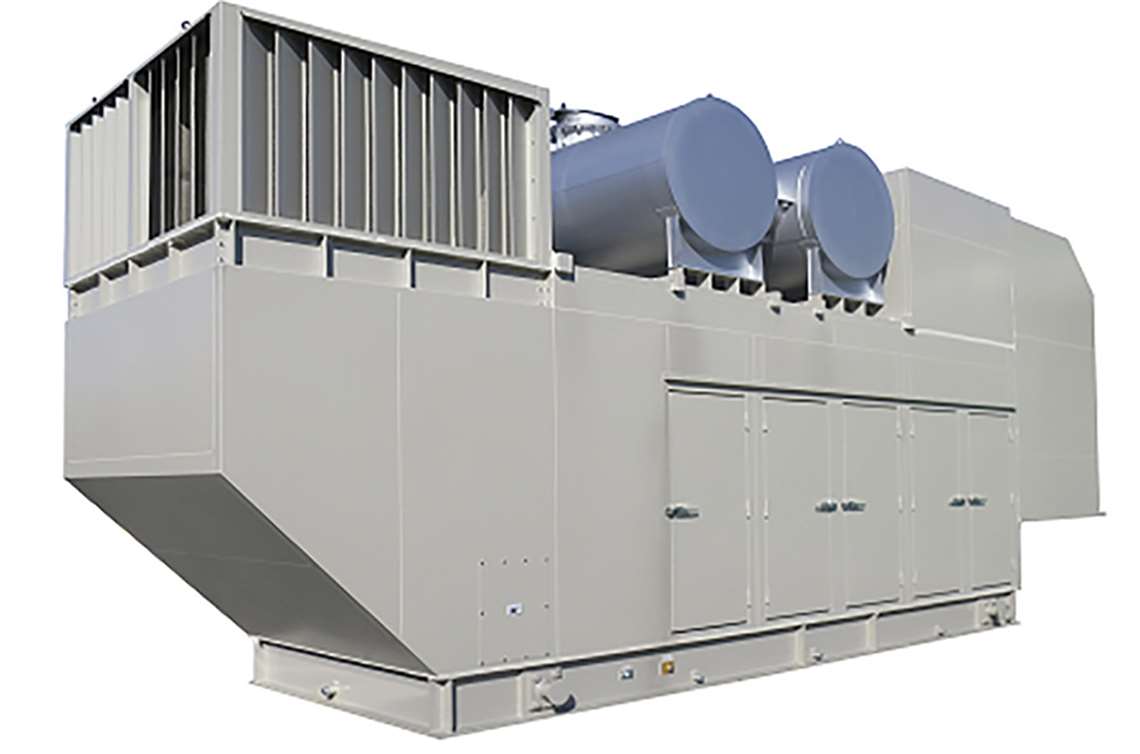 In addition, the generator was designed to be a cubicle certified product compliant with the Japanese Fire Service Act, giving it a simpler approval process during installation. MHIET has applied for five patents in relation to the design and manufacturing of the generator.

Going forward, MHIET will offer a broad lineup of generators from 500 kVA to 2750 kVA to a wide range of industries in order to meet the anticipated increase in demand for distributed power generation, as well as to provide support to strengthen BCP and resilience for natural disasters and emergencies. MHIET will pursue ways to offer packaged generators with even greater output while also requiring fewer resources with compact and lightweight generators.