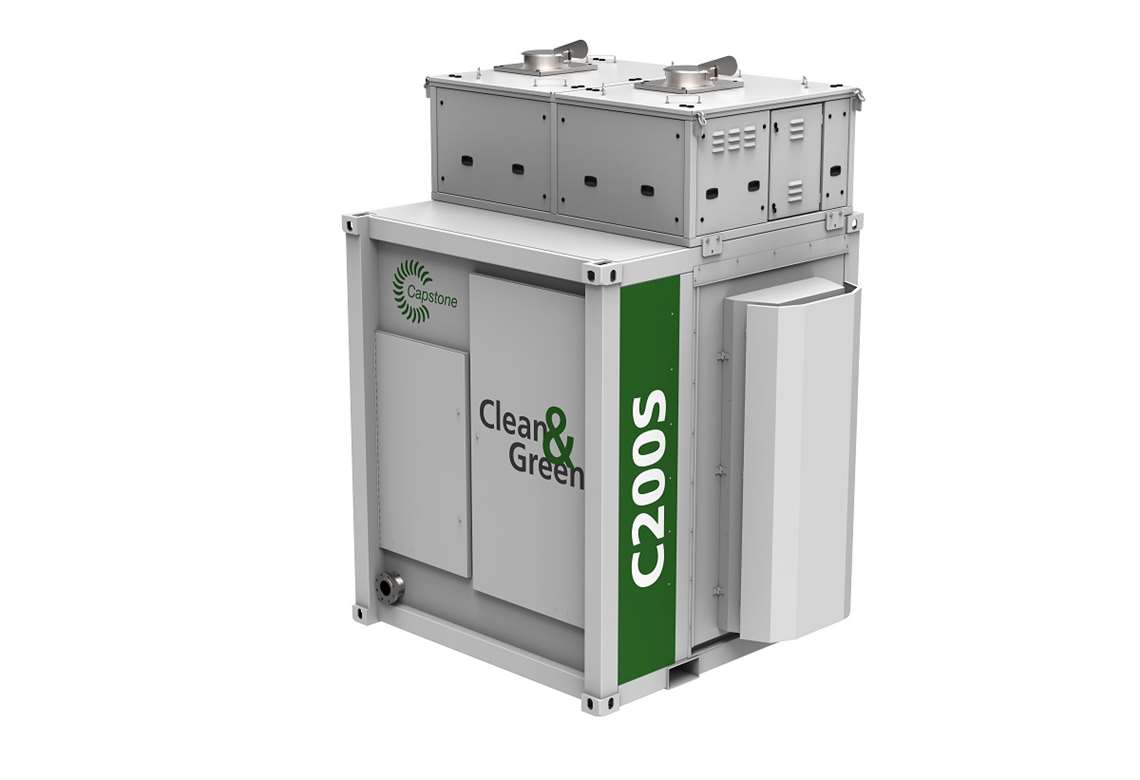 Optimal Group, Capstone’s Australian distributor, secured the follow-on order, which is scheduled to be commissioned beginning in mid-2018. Capstone said the microturbines were selected for their ability to meet changes in power demands, which enables the high-rise office towers to obtain CHP energy saving benefits at any time of the day or year.

“These three follow-on ICHP projects are the direct result of our efforts to diversify our customer base and geographic presence while increasing our revenue from the energy efficiency space,” said Darren Jamison, president and chief executive officer of Capstone.

“Our microturbines will provide clean power, cooling and heat while also enabling the building developers to obtain complex grid connections and meet strict NOx emission requirements,” said Jim Crouse, Capstone’s executive vice president of Sales and Marketing. “Capstone microturbines can also be integrated with other energy technologies allowing for continuous building improvement without affecting the viability of the initial investment in CHP.”