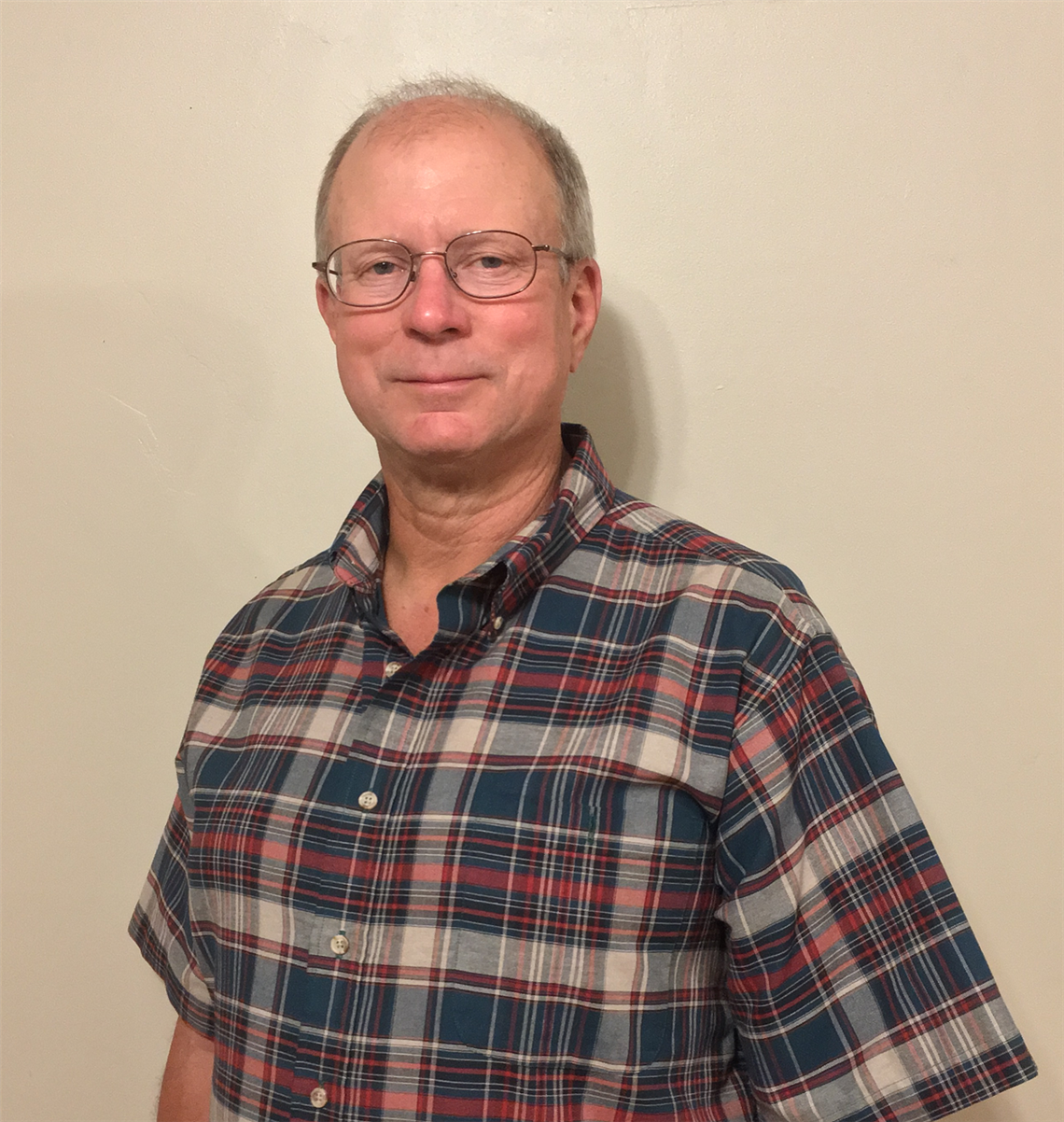 Imes, the Germany-based specialist in cylinder pressure sensors for large-bore engines and reciprocating compressors, has opened a US-based subsidiary, Imes USA, in Abingdon, Virginia.
Dave Morris has been named president of Imes USA. He has represented the company in North America since 2009.
Besides offering the company’s range of pressure sensors directly to the North American market, Imes USA also hosts new facilities, such as an electronic engine balancer for large-bore gas engines and an electronic pressure indicator for diesel engines.