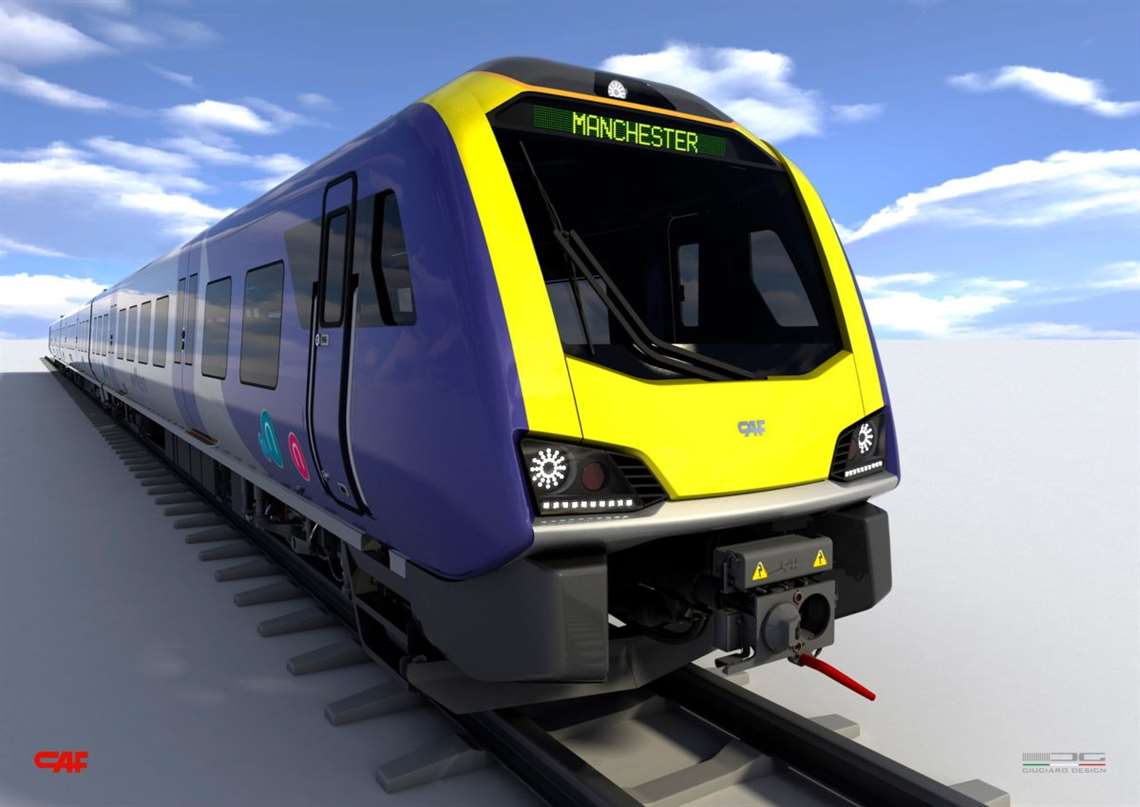 Rolls-Royce Power Systems announced it will supply 140 MTU Series 1800 PowerPacks to Spanish rolling stock manufacturer CAF.  The PowerPacks, which are based on the 6H 1800 R85L diesel engine, will power 55 regional trains planned go into service in northern England from December 2018. Arriva Rail North, a subsidiary of the main German rail operator Deutsche Bahn, will operate the trains.

The 55 newly developed British Rail Class 195 diesel railcars — comprising 25 two-car and 30 three-car vehicles — are planned to be used on the future Northern Connect network in the north of England. Northern Connect will link the major cities of Liverpool, Manchester, Sheffield, Leeds and Newcastle with other towns and cities in the region, including Chester, Barrow-in-Furness, Nottingham and Hull. The trains will reach maximum speeds of 160 kph, Rolls-Royce said.