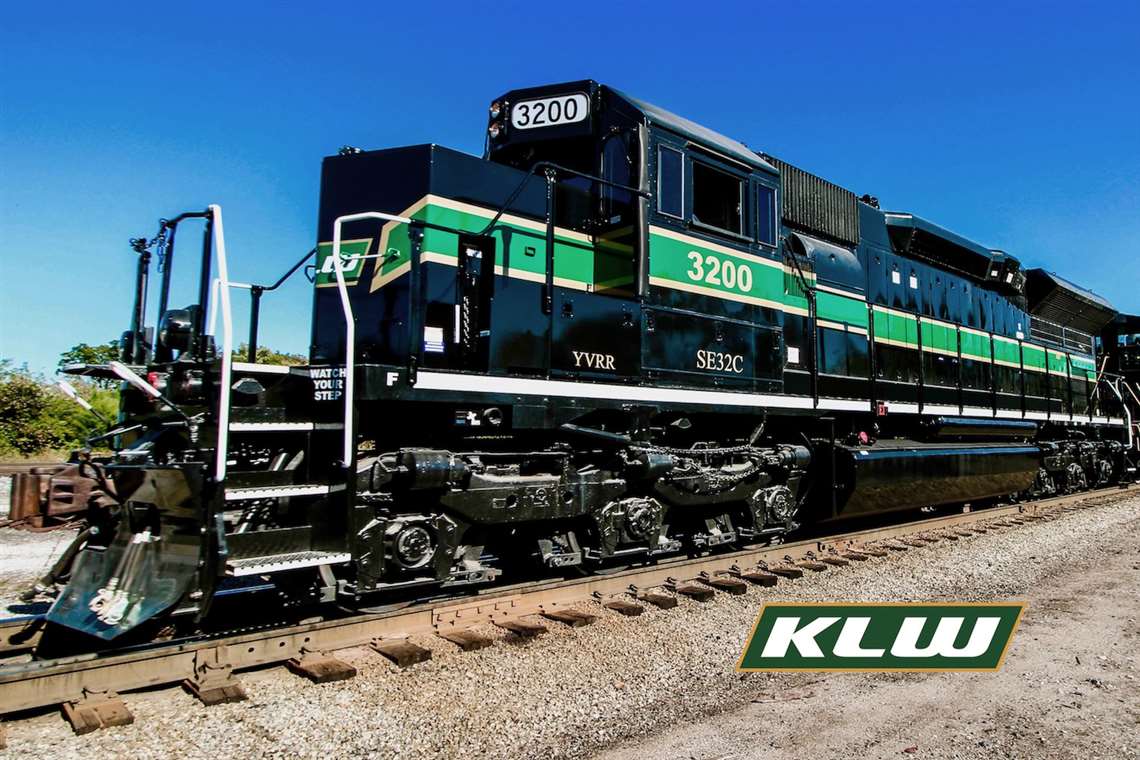 Rolls-Royce said versions of MTU Series 4000 and Series 2000 are the only single engine prime movers in these horsepower classes to meet EPA Tier 3 standards for switcher locomotives without aftertreatment and continue MTU’s long tradition of offering systems expertise and established drive solutions from a single source.

“Each KLW model uses a single engine drivetrain system consisting of either an MTU Series 4000 or Series 2000 high-speed engine powering a traditional intermediate speed AR-10 Series alternator,” said Jim Wurtz, president of KLW. “KLW chose MTU for its worldwide experience in developing highly reliable and clean diesel engines. MTU engines are ideal for the application demands of switching and road-switching operations. We share a commitment together to lead the marketplace in reliable and cost-effective locomotive solutions across a broad spectrum of horsepower classifications for Tier 4 and beyond.”

KLW said it is the only freight diesel locomotive manufacturer to achieve Tier 4 switch and linehaul certifications with single-engine prime movers rated 1050 to 3218 hp (783 to 2400 kW).

The engines used by KLW comply with EPA Tier 3 emission regulations with no aftertreatment and require only minimal exhaust gas aftertreatment for compliance with the EPA Tier 4 limits. As a result of these technological prerequisites, the consumption of diesel exhaust fluid (DEF) for further nitrogen oxide reduction is correspondingly low, Rolls-Royce said. The consumption for MTU’s Series 4000 and Series 2000 engines, for example, is less than 2.5% per gal. of diesel fuel, whereas other engines in the marketplace require 6 to 8% in order to meet EPA Tier 4 levels, the company said.

“KLW’s robust network within the North American rail industry and its decision to commit to and invest in obtaining EPA certification makes the company one of the fastest growing locomotive builders in the industry,” said Michael Byrne, manager of rail sales for the Americas at MTU America. “MTU is proud to be part of its Tier 4 solution and congratulates KLW on this significant industry milestone.”

MTU’s rail engines are backed by billions of miles of service in the field and more than 90 years of experience. The Series 4000 engine has been installed in over 2400 locomotives around the globe and is commonly used in other demanding industries that require optimum power-to-weight ratios and reliability, with over 39,000 units produced to date.