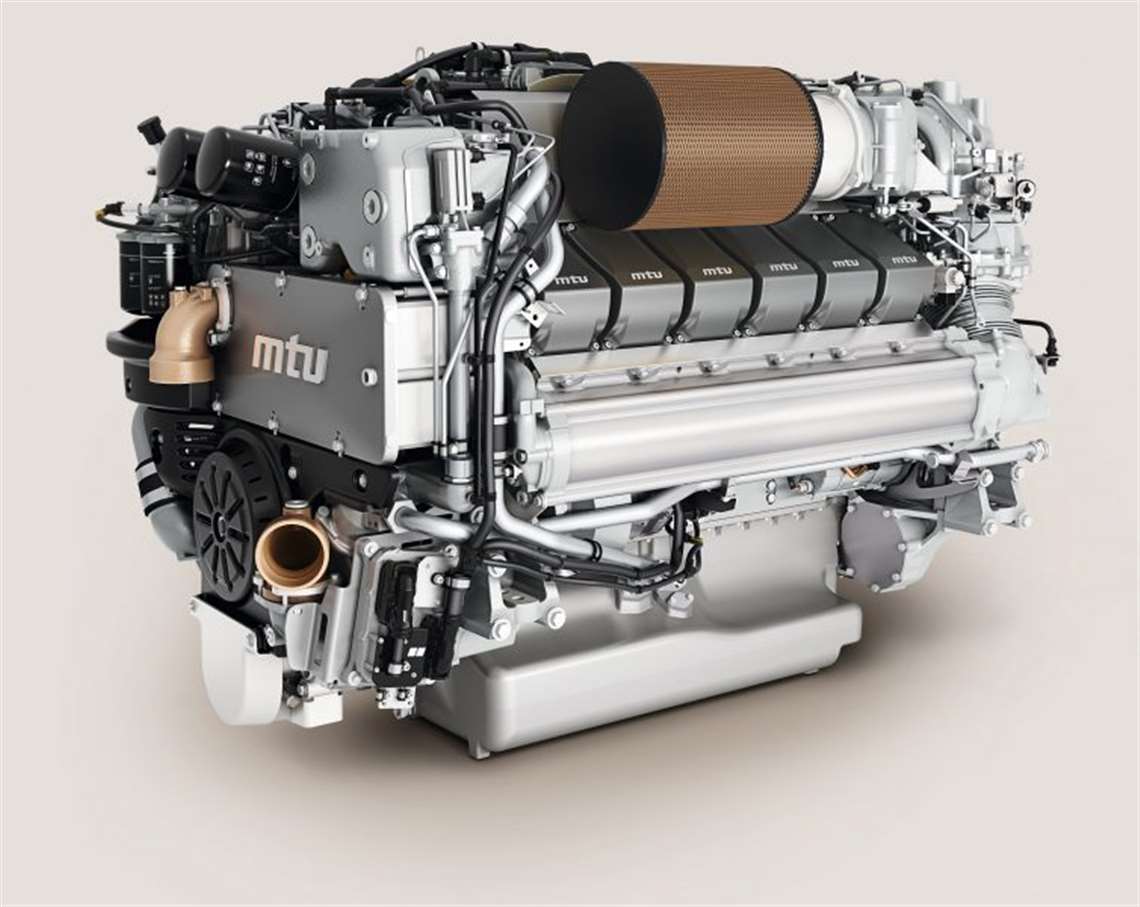 The new 12V2000M96X engine’s proven acceleration characteristics, excellent maneuverability and quiet, smooth operation make the engine especially suited to luxury yachts and leisure fishing boats, the company said. This power increase means Rolls-Royce can now respond even better to customer requirements. The 12V2000M96X engine is identical in hardware to the existing series 12V2000M06, the power increase is achieved by an update of the engine mapping. The engine has a bore and stroke of 135X156 mm.

“Thanks to our highly-regarded Series 2000 M96 high-performance yacht engine, we’ve long been an established player in the market,” said Denise Kurtulus, head of Marine Business at Rolls-Royce’s Power Systems Division. “Now we’ve been able to boost the engine’s output and thus its performance, without compromising its durability. This feature puts us right up there at the top of the market.”

Since its debut in 2015, the IMO-Tier-2 and EPA-Tier-3 Rec.-certified Series 2000 M96 has been a reliable, efficient engine for yachts. The first of the new M96X engines has been sold to shipbuilders Viking and OTAM, said Andrew Boyer, senior sales manager at MTU America. Viking is due to unveil the first yacht fitted with the higher horsepower engines by the end of the year.

The engine is also supported by Premium Yacht Service, a global service program for yacht customers. This ensures the boat owner gets fast, reliable support throughout the entire service life of the engine.