“We are delighted to have signed our fourth contract with MTU,” says Antonio Inaldo, plant manager of UTE Aparecida, Amazonas GT. “We rely on their excellent technical support, creative thinking and never-give-up mentality to get the best out of our turbines at minimal cost.”

Based in Manaus, Northern Brazil, Amazonas GT is a subsidiary of Eletrobras S/A, Brazilians leading electric power generation and transmission provider of electric energy for residential, industrial, and commercial customers. 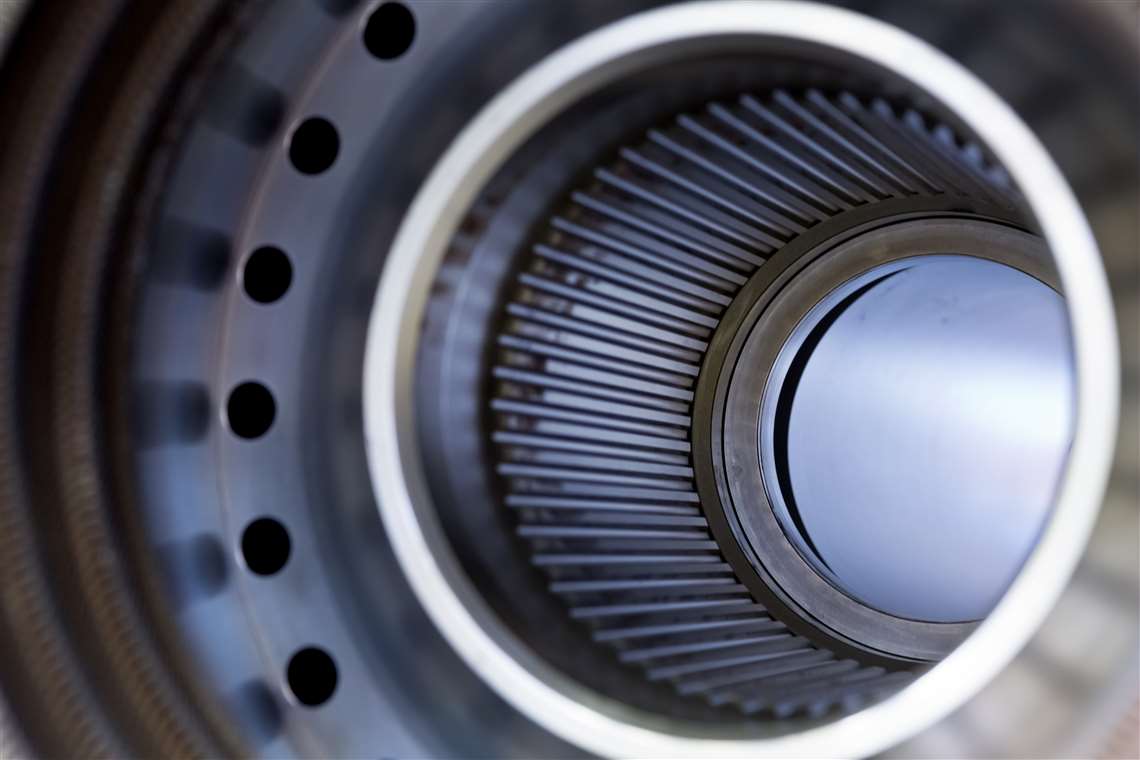 “This contract further builds on our long-standing and fruitful partnership,” adds Thomas Heinhold, General Manager, MTU Maintenance do Brasil, and responsible for the customers’ turbines. “Our teams have regularly visited Manaus over the past 18 years to ensure the reliable running of the turbines and help maintain power supply in the region.” On-site technicians are dispatched from MTU’s Brazilian base in São Paulo, whenever the customer requires. The Brazilian facility is also certified for workscopes up to level II. Full overhaul services are carried out at MTU’s facility in Berlin-Brandenburg, Germany.

MTU Power is the largest independent provider for flexible and cost-efficient maintenance, repair and overhaul solutions for GE LM2500 and LM6000 turbines and their packages. MTU Power, previously working as part of MTU Maintenance, has carried out more than 1400 LM shop visits in its nearly 40-year history. Of all licensed depots, MTU Power has the widest range of GE LM subsystems in its portfolio (47) and tests under real load conditions.