In these fields of application, KTR said the coupling series must feature particularly torsionally soft elasticity to uncouple the vibrations in the drive train generated by the diesel engine.

The new Sinulastic series is a disc coupling with radial load path, with a highly torsionally flexible elastomer element used between the external flange ring and the coupling hub, damping the torsional vibrations that are generated in the system by the engine, respectively shifting the operating range above the critical speed. Depending on the Shore hardness of the elastomer, torsion angles from 13° to 18° are reached. 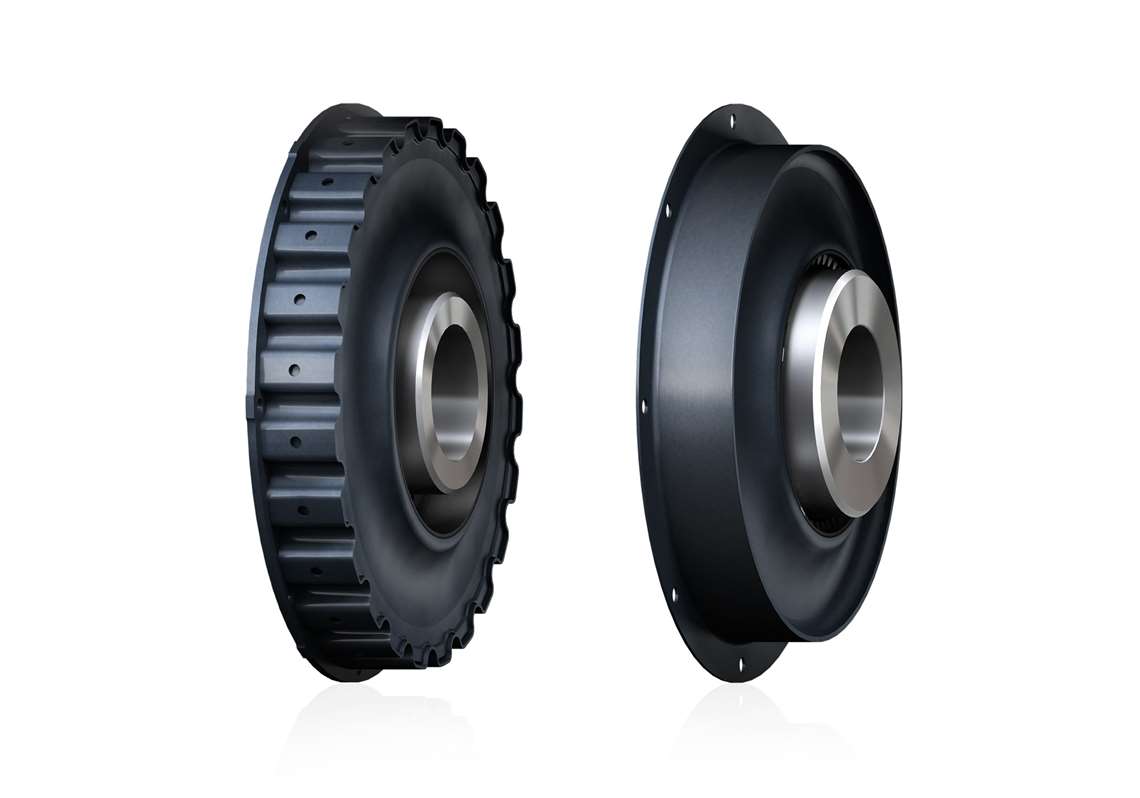 “This design has proved to be perfect to first reach the necessary technical parameters in the smallest axial mounting space; second ensure the permanently solid connection of elastomer and flange ring with constantly alternating loads and speeds and third avoid cracking in the spline of the elastomer even with highly dynamic applications within the framework of the service life,” said Jochen Exner, manager, Innovation for KTR.

The Sinulastic series comprises four types that are fully compatible with regard to connection geometry, mounting space and technical data in spite of their individual features so that an optimum solution is constantly available for the individual task of drive, the company said. During the launch phase, the series is available in each nine sizes for nominal torques from 1800 to 25000 Nm and in various elastomer types. 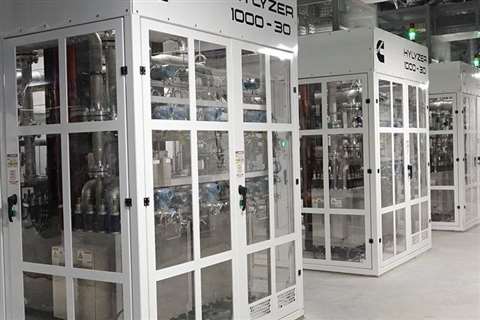 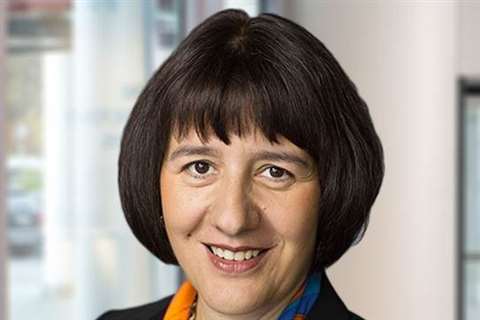