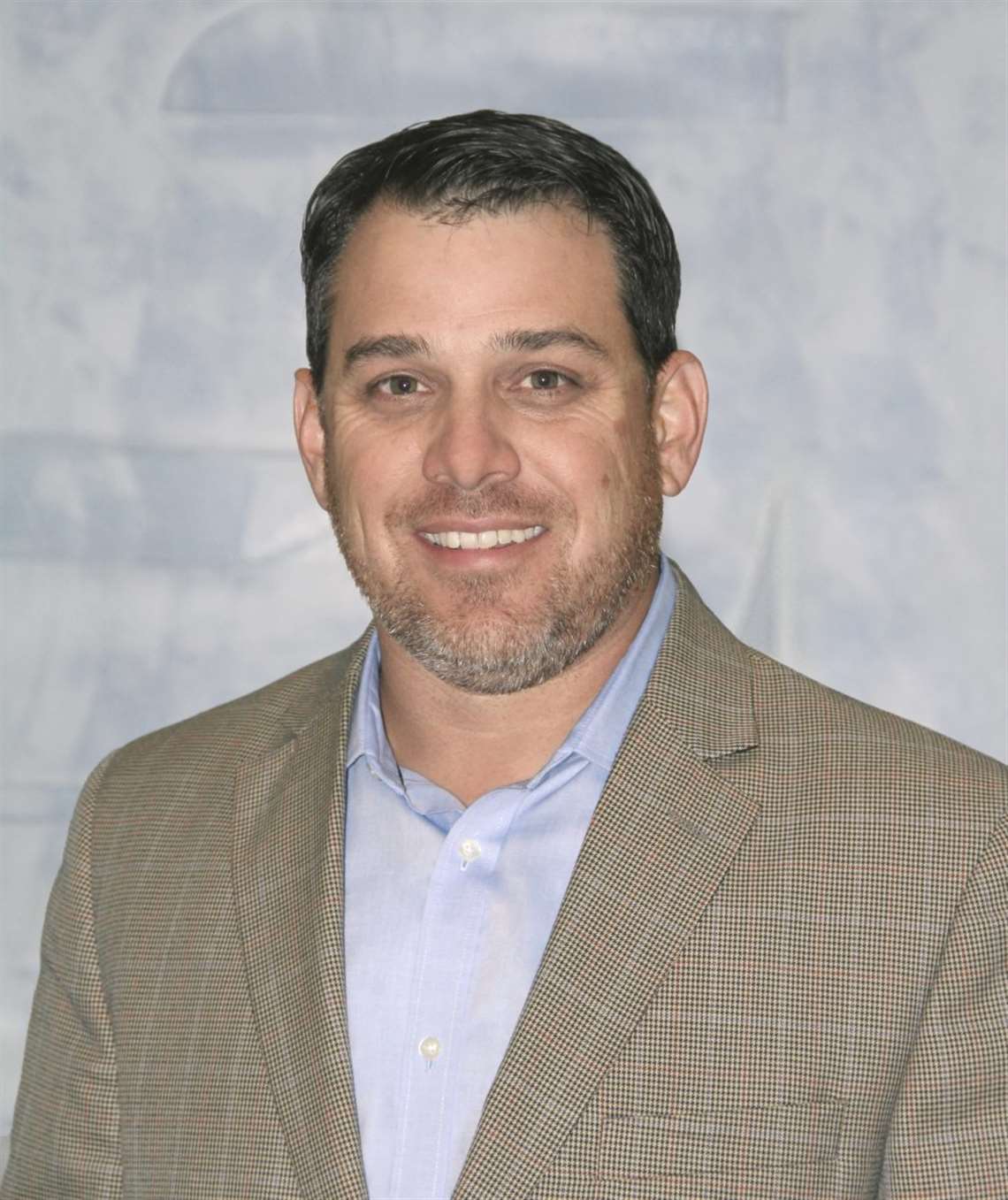 Gary Aucoin has been appointed general manager of Schottel Inc., located in Houma, Louisiana, USA. Schottel Inc. is the US subsidiary of the German-based propulsion specialist Schottel GmbH. He succeeds Nils Moerkeseth, who has been named executive chairman.

Aucoin has extensive experience and knowledge of the US marine propulsion market. Since 2010, he held the role of account manager at Wartsila with responsibility for both new business development and after sales service in the offshore market. His career involved various posts in the maritime sector.

Schottel said that Moerkeseth played a key role in the company’s expansion on the North American market, resulting in a turnover grew by a nearly factor of ten and major increase of market shares in the region. 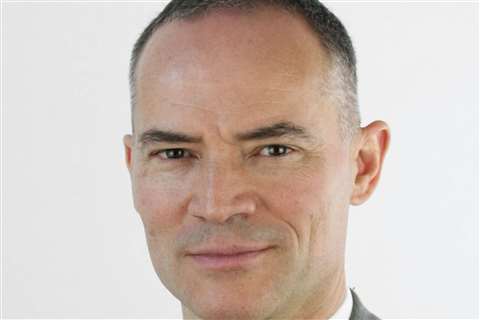