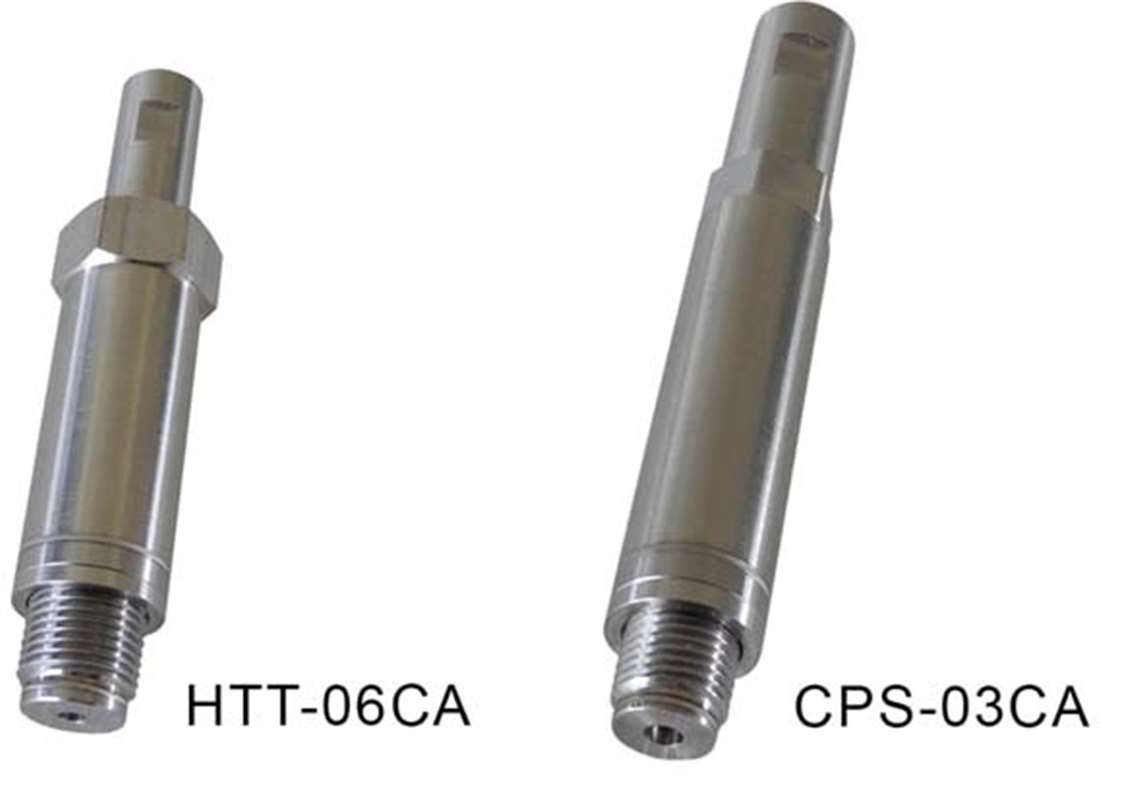 The development of modern gas engines is closely related to the measurement and processing of the cylinder pressure, thus with the development of cylinder pressure sensors itself.
At first, cylinder pressure sensors have been used within gas engines management to detect peak pressure and the detection of knocking and misfiring. The primary goal was to balance the different cylinders and thus to get a smooth engine run.
During the last 5-10 years. the development of gas engines reached operating ranges where now the knowledge of the combustion process of every cylinder in real-time is needed. Moreover, the trend to higher indicated mean effective pressure (IMEP) for gas engines in the broad range of 100 to1800 rpm comes along with additional challenges to the cylinder pressure sensors. Besides the IMEP, also the Heat Release Rate (HRR), Mass Fraction Burned (MFB) as well as other specific thermodynamic values gain more and more importance for gas engine control, even for serial applications.
Other requirements from engine manufacturers regarding the robustness of cylinder pressure sensors are also getting more challenging. Some examples here are (regular) peak pressures of up to 300 bar, high vibration load, shocks up to 1000g and maximum speed of pressure change of up to 1.000 bar/ms.
The new sensors are extremely robust and fulfill the demand of high accuracy with low dynamic- and static zero drift, the company said. The sensor membrane can withstand static pressure up to 800 bar and has a natural frequency range of 80 – 100 kHz.
Basic of the sensor is the high-temperature strain gauge thin film measuring element based on TION (Titanium oxynitride) which is designed for very good temperature stability. The measuring elements of the new cylinder pressure sensor generation are located in front of the sensor thread (M10x1 and M14x1,25). A new connection method for temperature up 400 °C incl. withstanding high shock levels was developed and successfully tested on laboratory equipment and on test engines.
For application on pressure-controlled high-efficiency gas engines, it is necessary to have long-life stability and sensor accuracy for thermodynamic calculations. At the Paul-Scherrer-Institut in Switzerland (LCC), a comparison between IMES CPS-03CA sensor and high accuracy piezoelectric type sensor was done in June 2020 on a Wärtsilä 6L20DF engine. The thermodynamic comparison @ 18 bar IMEP showed to the reference sensor deviation of 0.4 bar in Pmax and 0.5bar IMEP.
One of the capabilities of the new IMES sensor is its long-term stability with constant measuring characteristics, the company said. The sensor will withstand an operating lifetime of 20 000 hours in gas, diesel and dual-fuel four-stroke engines with a power range equal to or bigger than 100 kW/cylinder. The life-time of the pressure sensor depends typically on the service interval which is 16 000 to 20 000 h running hours which correspondents to an operation time of 2-5 years. Together with the IMES “Check-box” the operator can check with a static pressure device actual span- and offset condition of installed cylinder pressure sensor via serial interface of sensor electronic.
The long-time operation tests were done on MV “BIT Viking” on two Wärtsilä 6L50DF engines. During the long-term operation, the sensors were taken off from the engine after 6.000 h and sent back to IMES for checking the original calibration data. The span and offset of each sensor were measured over the full temperature range. The experienced drifts in span and offset were minor, which is very important for the use on control loops on engines, the company said.
HTT-06CA and CPS-03CA received DNV-GL marine type approval. Further marine type approvals are in preparation.