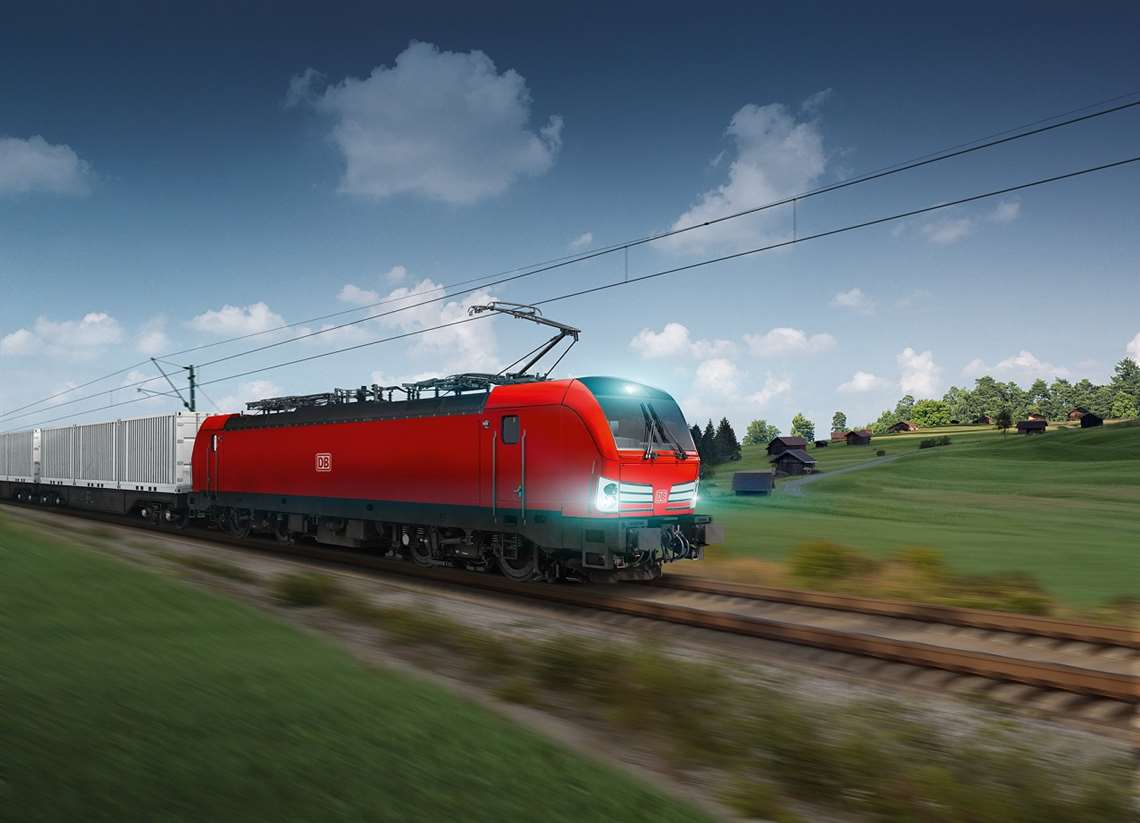 Siemens announced a framework agreement for the delivery of 100 locomotives to the freight transport division of the German railways, DB Cargo AG.

At the closing of the contract, DB Cargo AG called up 60 Vectron multisystem locomotives. Delivery of the vehicles will begin at the end of 2017 and they will be built in the Siemens plant in Munich-Allach, Germany.

These vehicles will serve on the Rhine-Alpine-Corridor (DACHINL: Germany, Austria, Switzerland, Italy and the Netherlands).

“With this order, DB Cargo is investing in the future of freight transport by rail. The ordered multisystem locomotives will make it possible to operate a train from the Netherlands to Italy without changing locomotives,” said Jochen Eickholt, CEO of Siemens Mobility Division. “This will make European freight transport fast, efficient and environmentally friendly.”

The order for the multisystem locomotives marks a further milestone the program to expand and modernize our European locomotive fleet that has been underway for four years, said Dr. Jürgen Wilder, CEO of DB Cargo AG. Siemens recently sold its 500th electric Vectron locomotive, built at the Munich-Allach plant.
The 500th Vectron was ordered by European Locomotive Leasing (ELL), a provider of full-service leasing of locomotives and currently the biggest Vectron customer. The follow-up order from ELL is for eight multisystem locomotives that will be leased to the Czech railway carrier České Dráhy for passenger service on the Prague-Berlin route.