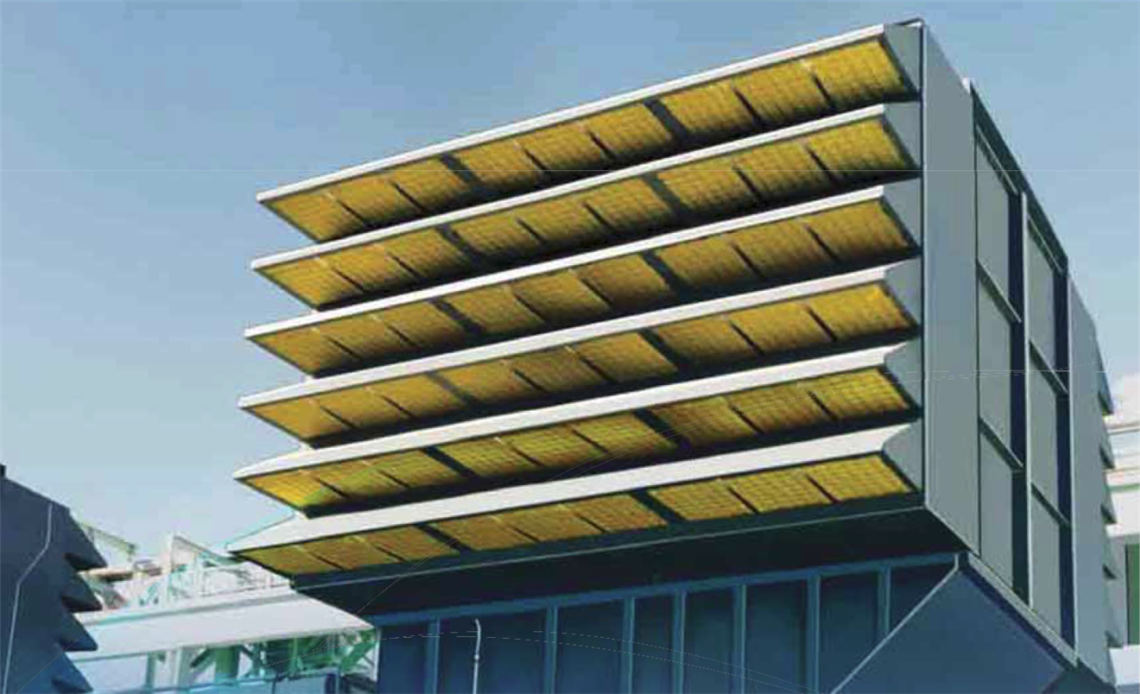 The U.S. Dept. of Justice has filed a civil antitrust lawsuit against Parker Hannifin Corp., challenging its acquisition of Clarcor Inc.  The department said that the US$4.3 billion transaction, which was announced last December and closed in February, “substantially lessened competition in markets for aviation fuel filtration products in the United States, which threatens to result in higher prices, less innovation, and less favorable terms of service.”

The suit seeks to restore the competition that this transaction eliminated by asking the U.S. District Court for the District of Delaware to order Parker Hannifin to divest an aviation fuel filtration business sufficient to replace Clarcor’s competitive significance in the marketplace. It is the first such antitrust action under the Trump Administration.

“Parker-Hannifin’s acquisition of its only U.S. rival for these types of aviation fuel filtration products has effectively created a monopoly in these critical safety products, depriving their customers of the benefits of competition,” said Acting Assistant Attorney General Andrew Finch of the DOJ’s Antitrust Division.

During the department’s investigation, DOJ said Parker Hannifin failed to provide significant document or data productions in response to the department’s requests.  In addition, DOJ said the company has not agreed to enter into a satisfactory agreement to hold separate the fuel filtration businesses at issue and to maintain their independent viability pending the outcome of the investigation and now the suit.

Parker acknowledged the DOJ’s filing and said that the customary waiting period applicable to the requisite transaction filing under the Hart-Scott-Rodino (HSR) Antitrust Improvements Act of 1976, expired on Jan. 17. Parker said that no second request for information was made prior to the expiration of the customary waiting period. Parker said it has cooperated fully with the DOJ throughout this process and is reviewing the complaint and looks forward to the ultimate resolution of the issue.