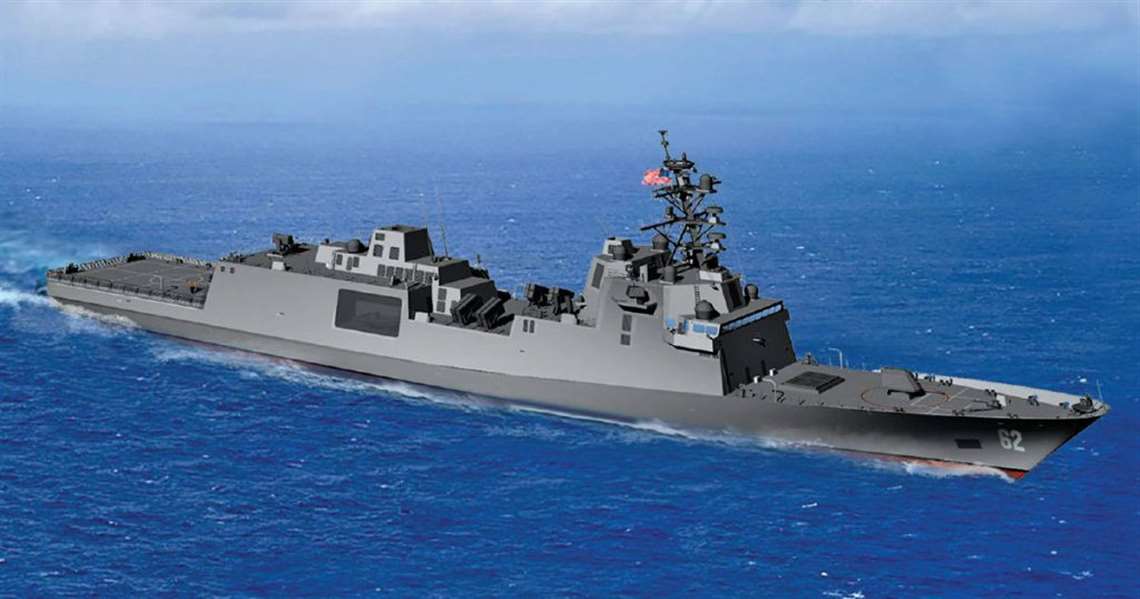 Fincantieri Marinette Marine (FMM) will build the ships and chose Philadelphia Gear to design the critical elements of the ship’s propulsion system at its technical center in King of Prussia, Pennsylvania, USA. They will be manufactured and assembled at its marine center of excellence in Santa Fe Springs, California. FMM’s contract with the Navy includes options for up to 10 frigates. These options, if exercised, could bring the cumulative value of Philadelphia Gear’s contract to more than US$140 million over its life. Philadelphia Gear is part of Timken Co.

“We’ve worked on many U.S. Navy ships over the years and are proud to continue that relationship supplying essential elements for this next generation ship,” said Carl Rapp, Timken group vice president. “We congratulate Fincantieri Marinette Marine on winning this new class of warship and thank them for entrusting us with this critical role.”

The nearly 500 ft. ships will have multi-mission capabilities, across the air, anti-submarine, surface, and electronic warfare spectrum of operations.