Drax Power moving away from burning coal at the site

Britain’s Drax Power has changed course on what was to be Europe’s largest gas-fired power plant.

Instead of installing two gas turbines at its facility in North Yorkshire, the company will instead burn wood pellets when it phases out coal this spring. The plant opened in 1974 and has a 2.6 GW capacity for biomass and 1.29 GW capacity for coal. 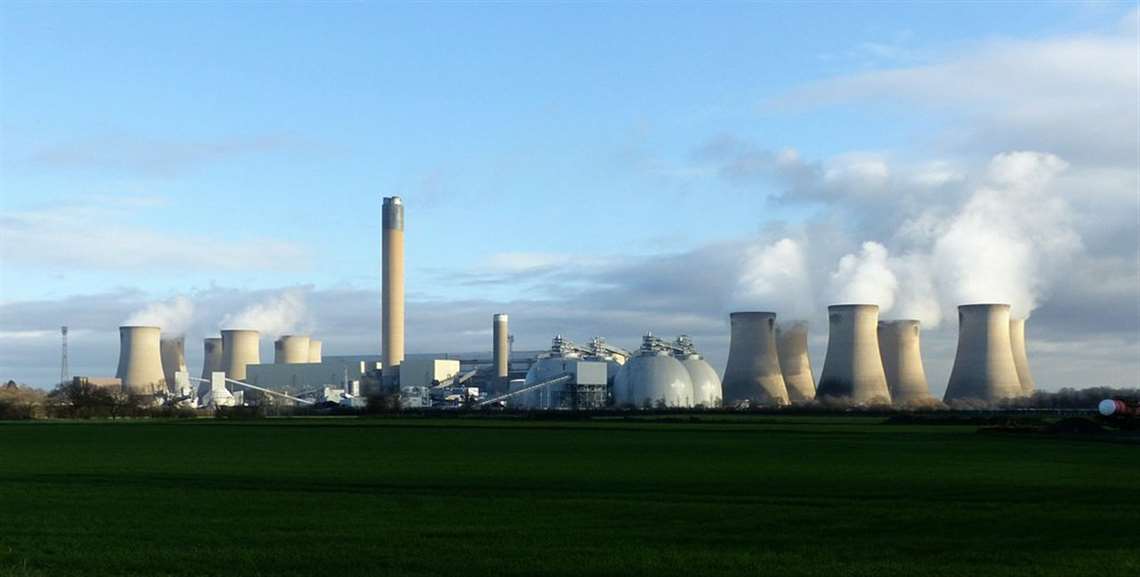 Plans to turn Britain’s Drax Power Station into Europe’s largest natural gas power station have been scrapped by the company.

“Our focus is on renewable power,” said Drax CEO Will Gardiner in a statement. “Our carbon intensity is one of the lowest of all European power generators. We aim to be carbon negative by 2030 and are continuing to make progress. We are announcing today that we will not develop new gas fired power at Drax. This builds on our decision to end commercial coal generation and the recent sale of our existing gas power stations.

“The proposed acquisition of Pinnacle Renewable Energy will position Drax as the world’s leading sustainable biomass generation and supply business, paving the way for us to develop bioenergy with carbon capture and storage (BECCS) – taking us even further in our decarbonization.”

In its statement, the company said it still plans to develop 1.2 GW of new gas peaker plants in the UK.