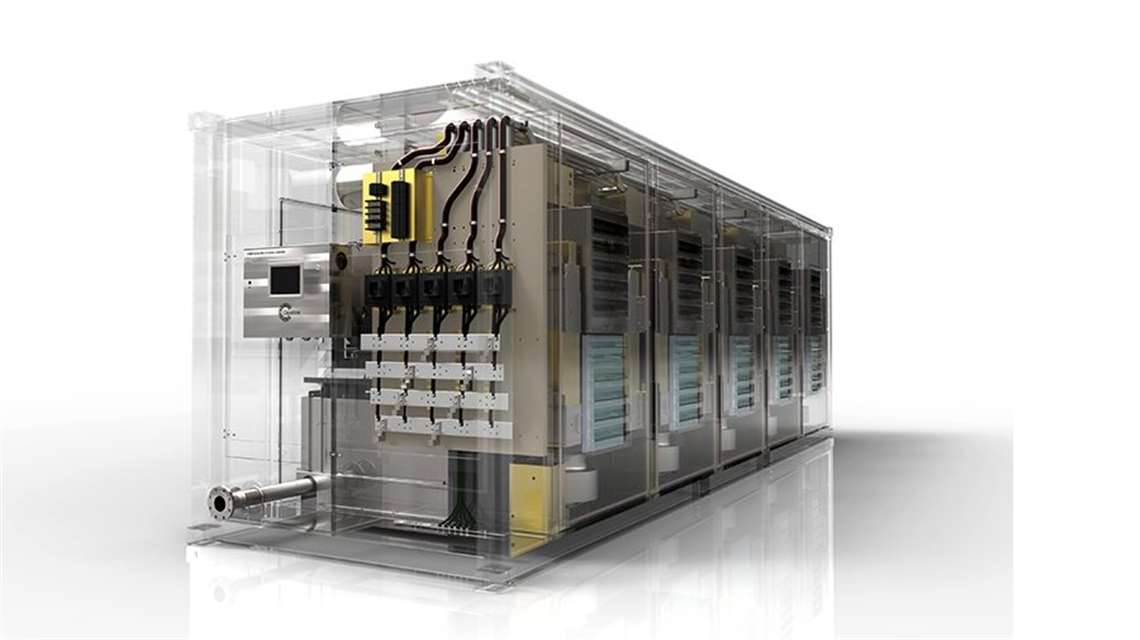 The project is expected to be commissioned in July.

“This project will demonstrate an effective approach to supply the rapidly expanding new cities in the GCC (Gulf Cooperation Council) region with an efficient and practical solution that can meet the growing energy demand, which averages 6 to 7% annually,” said Ayman Al Qattan, Renewable Energy program manager at Kuwait Institute for Scientific Research.

A diesel-fueled C1000S microturbine will be installed in a combined heat and power (CHP) configuration at the KISR headquarters to provide prime power, and later hot water, to a new water desalination plant. A second 1 MW CHP unit will be fueled by natural gas and installed at a separate KISR facility operating in the oil sector.

“KISR is pioneering scientific excellence in Kuwait and addressing key challenges, such as environment preservation and the sustainable management of the country’s natural resources,” said Jim Crouse, Capstone’s executive vice president of Sales and Marketing. “We look forward to working closely with KISR and our local distributor on these groundbreaking projects.”

Darren Jamison, president and chief executive officer of Capstone, said the company’s focus continues to be fixed on diversifying our customer base and geographic presence while increasing our business in the CHP or energy efficiency markets.

“The Middle East is a new growth market for Capstone and an important part of our strategic initiative. Since launching the initiative, we have sold products into Saudi Arabia, Oman, Qatar and Kuwait”, Jamison said.

According to the International Energy Agency (IEA), Kuwait is completely reliant on the burning of fossil fuels for energy generation and water desalination. Kuwait’s energy demand is expected to triple by 2030.