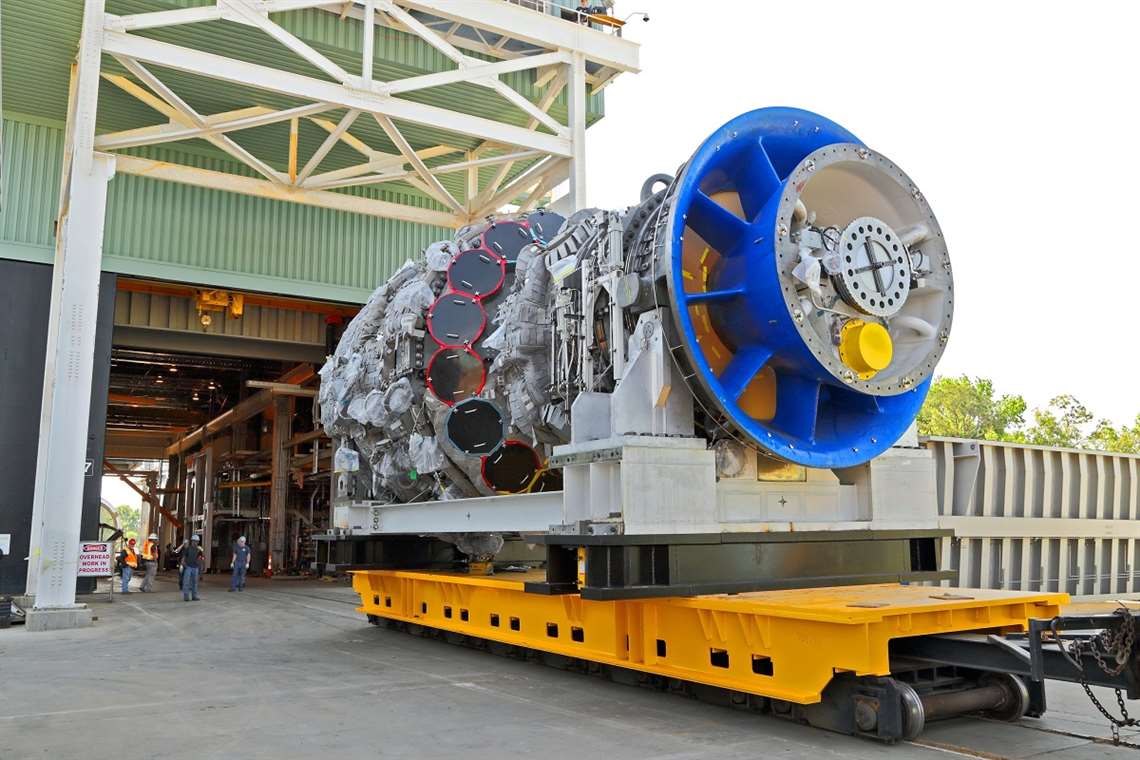 Solving its power business problems will be a “multiyear fix” for GE, according to company president and CEO John Flannery.

The company’s power division saw profit drop 58% during the second quarter on orders of US$7.4 billion. Sales in the gas power systems segment were down 78%. Revenue of US$7.6 billion was down 19% with both equipment and services segments down double digits. Lower equipment revenues were driven by gas turbine shipments of seven versus 21 units and aero units of five versus 17 in the prior year. The company expects to ship about 50 gas turbines this year with 90% in backlog currently. Aero shipments are estimated to be around 30 units with about 55% in backlog. Shipments for both are in-line with total year expectations, according to the company.

GE expects orders to be better in the second half compared to the first half and about flat with last year. The company noted that lead time on H turbines is down about 15%, and GE has implemented ERP systems that are designed to provide greater visibility earlier on cost positions and scheduling issues in our project business.

“It’s going to be a multiyear fix I think with some volatility,” Flannery said during a conference call. “This is not something that’s going to move straight line quarter to quarter.”

Flannery said that the power market has been down 50% over the last two years and won’t likely bounce back in orders for new equipment appreciably in the near-term. But GE does have opportunities in providing services to the installed base.

“On the installed base side, the industry is not going away. I think if you look at every forecast, recent forecast, Bloomberg and others, the amount of electricity generated by gas turbines will increase,” Flannery said. “So we think there’s something substantial to build around longer-term here and our strategy is to restructure the business and maximize the value.”

GE’s oil and gas market continues to grow as crude oil prices have remained relatively stable. The company’s short-cycle businesses are already benefiting from this, which is driving the growth this quarter, particularly in the upstream oilfield services business, which was up 13% year-over-year. GE’soutlook for long cycle is becoming more constructive and the company saw growth in Oilfield equipment orders, which were up 30% on a large award from Chevron for the Gorgon Stage II project. This was offset partially by Turbomachinery and Process Solutions down 4% and Digital Solutions down 6%. Revenues were US$5.6 billion. On a combined business basis, revenues were up 2%. Short cycle Oilfield Services and Digital Solutions revenues were up 14% and 7% respectively, while the longer cycle Oilfield Equipment and Turbomachinery and Process Solutions were down 9% and 13% respectively. Operating profit was US$222 million, up 86% reported and down about 27% organic driven by declines in our longer cycle Oilfield Equipment and Turbomachinery businesses partially offset by synergies

On the rail side, the company received orders for 115 locomotives, principally from North American customers, which compares to 26 in the second quarter of 2017. Additionally, GE said it continues to see strong growth in mining wheels with unit orders up 115%.