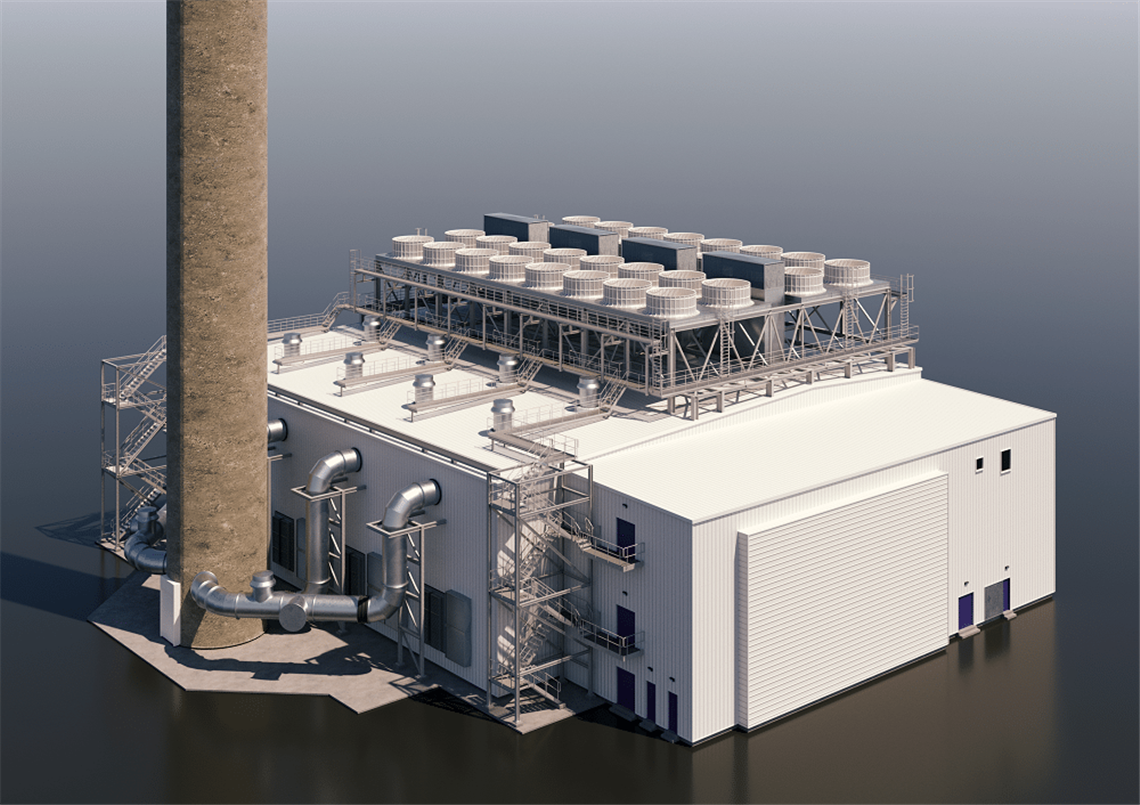 “This is an important moment in the history of our company,” said Sean Durfy, BELCO’s CEO. “Having just closed on the necessary financing, we can finally proceed with the construction of this critical infrastructure.

“We are very pleased to have partnered with BWSC-MAN as they are a leader in their discipline. Given the importance of the project to the stability and reliability of Bermuda’s electricity supply, it is critical that we have vendors who have a proven track record and who can provide us with long-term cost benefits beyond that of initial construction and commissioning costs.”

The project will see the construction of replacement generation capacity that will consist of four new MAN dual-fuel engines and all associated infrastructure. The facility will be located on BELCO’s existing Pembroke facility and it is anticipated that construction will take approximately 18 months.

The new MAN engines will replace nine of 17 existing engines that BELCO plans to retire between now and 2020 and have the capacity to run on both fuel oil and natural gas, though BELCO said it will continue to use fuel oil until a National Fuel Policy has been developed and implemented for Bermuda.

“BELCO has been a valued BWSC customer since the first contract in 1982 with new turnkey contracts and services along the way,” said Anders Heine Jensen, CEO, BWSC. “A contract such as this with an established customer underlines BWSC’s strength as a leading EPC supplier and provider of the most efficient energy technology available in the market today.

“It marks the culmination of close collaboration between the customer and BWSC and demonstrates our ability to work anywhere in the world based on our experience and skills from the energy industry, our global presence and the know-how of our approx. 700 employees.”

BWSC has delivered more than 180 power plants to 53 countries worldwide with a total capacity in excess of 3500 MW.