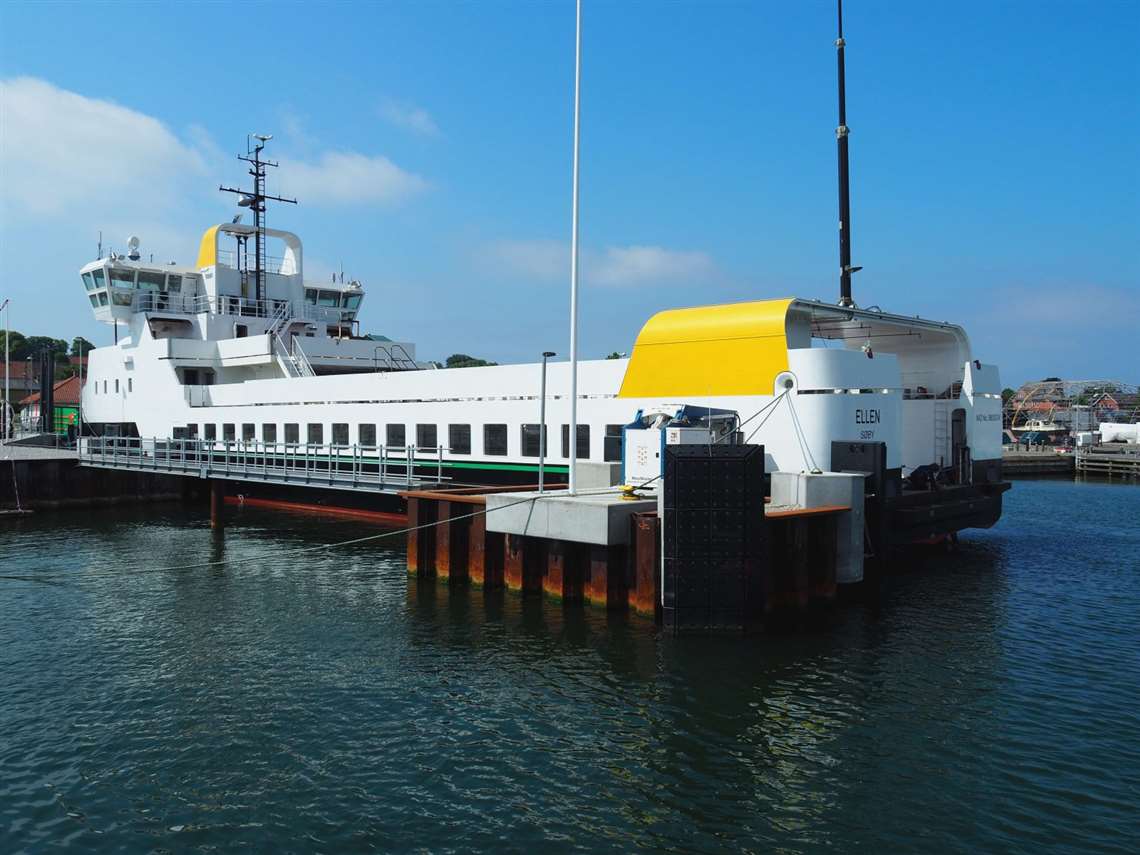 The Ellen E-ferry, dubbed the world’s most powerful fully-electric ferry by Danfoss Editron, is close to entering passenger operations.

See a diagram of the distribution topology

As well as the electric drivetrain, Danfoss Editron also provided the vessel’s power management system for the complete on-board automated power and load control. Additionally, the company delivered the onshore charging station and charging arm for the ferry’s 4.3 MW battery. As well as having a capacity of 4.3Mwh, the largest battery pack currently installed for maritime use, it is also the first electric ferry to have no emergency back-up generator on board, the company said. The ship is expected to enter service in early July.

“A lot of thought has gone into making sure that Ellen has the most energy efficient propulsion possible, which is why we carefully picked every component used,” said Ærø Kommune’s E-ferry project coordinator Trine Heinemann. “A major benefit of Danfoss Editron’s motors is that they are half the size and weight of other comparable systems, weighing just 950 kg each. Despite being lightweight, the EDITRON system is specifically designed to operate in harsh environments such as choppy seas, so the reduced noise and wake even at higher speeds will benefit communities and wildlife near to the ferry’s route.”

Covering a 22-nautical mile crossing between the Danish islands of Ærø and Fynshav, the vessel will travel seven times further than any other electric ferry currently in operation anywhere in the world, the companies said.

The Ellen E-ferry is just under 60 m long, 13 m wide and will travel at speeds between 13-15.5 knots. It is capable of carrying 198 passengers in summer months, with this capacity dropping to 147 during the winter. The ferry can also carry 31 cars or five trucks on its open deck.

“Ellen is an excellent example of the future for electric transport: cleaner, greener and more efficient,” said Kim Fausing, CEO of Danfoss. “It is a great project which demonstrates the potential for electric ferries to end users and the industry itself. It is an EU project and will be an exemplar for electric transport for many years to come. Electrification is key for Danfoss’ success in the future. We will electrify complex machinery, achieving not only reductions in CO2 and other emissions but also improving the productivity and efficiency of such machines. Danfoss is already recognized as a technology leader and we are investing heavily in the business to ensure we stay in the forefront of electrification.”

“It is well known that the global marine industry is a major contributor of greenhouse gas emissions,” Rauma said. “Maritime transport currently emits over 900 million tonnes of CO2 annually and is responsible for about 2.5% of global greenhouse gas emissions. We want to help change the world by easing pollution and we believe that industries such as the marine sector can lead the way. With a powerful Danfoss Editron system running it, the Ellen E-ferry will strengthen our already strong position as a world leader in the development and delivery of world-class electric ferries. It is anticipated that the ferry will save 2000 tonnes of CO2 every year once operational.”

The Ellen E-ferry was baptised by Danfoss Communications Consultant Christina Clausen, who is also the granddaughter of Mads and Bitten Clausen who founded the company in 1933, on June 1. 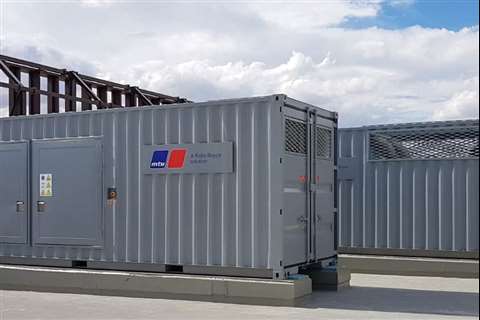 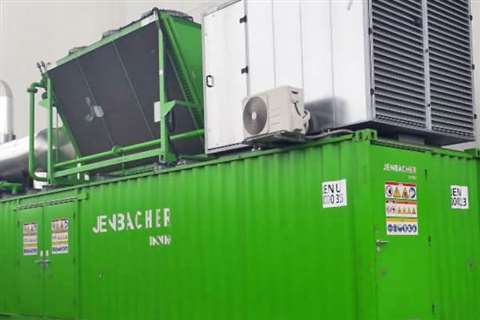 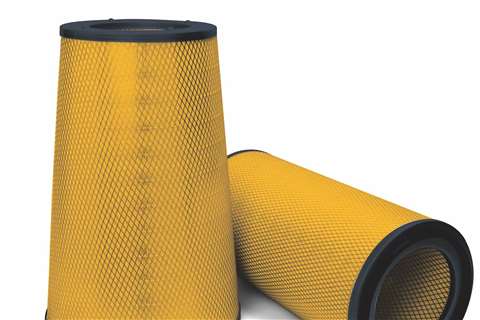