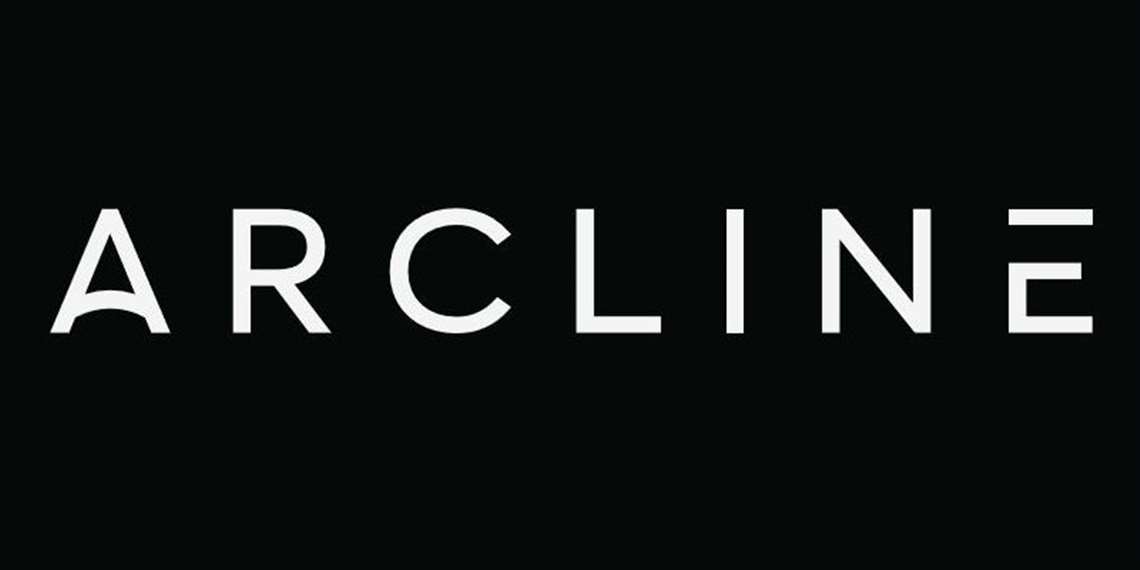 Financial terms of the deal were not disclosed. The move comes a little over a year after GE announced its plans to divest itself of Baker Hughes, a fullstream provider of oil & gas products and services.

The reciprocating compression division manufacturers and services compression and engine systems used in several applications, including natural gas transmission. The division serves as the original equipment manufacturer and supplier of parts for its systems, and also provides overhaul and repair services to its customers. The division handles its manufacturing operations in Houston, Texas and Salina, Kansas. Its overhaul and repair shops are located across the United States.

“BHGE’s reciprocating compression division serves the most critical infrastructure applications of its customers,” Arcline said in a statement. “We plan to aggressively invest in our long-standing, loyal employee base so that they can support every brand of our equipment operating in the field.”

Established in 2018, Arcline is based in San Francisco, California, and New York, and invests in control buyouts of niche, high-quality middle-market businesses operating across a wide range of industries. It targets companies valued up to US$1 billion and its business segments include engineered products, industrial products and capital goods in end markets, such as aerospace and defense and energy.

Baker Hughes, which has a heritage dating back to the early 1900s, became part of GE in July 2017 as part of a US$30 billion deal that combined Baker Hughes with GE Oil and Gas. The combined company had roughly US$23 billion in annual revenue. Its portfolio includes a range of oilfield technologies and maintains an extensive portfolio of gas compression products and services, including heavy-duty and aeroderivative gas turbines, steam turbines, centrifugal compressors, expanders, pumps, valves, fuel gas systems, gearboxes and pre-commissioning and maintenance services.

But only a few months after the blockbuster deal was finalized, GE’s-then CEO John Flannery was publicly discussing “exit options” for Baker Hughes. At the end of June 2018 – less than a year after the merger – GE said it would “pursue an orderly separation” from Baker Hughes because the company didn’t fit GE’s newest strategy to right itself in a massive revamping that included divestitures of BHGE and GE Healthcare and a refocusing of GE primarily as an aviation, power and renewable energy player.

Flannery said that separating GE Healthcare and BHGE will allow the two to invest in innovation and pursue their own growth strategies. “I think the big message here for our owners is Baker Hughes is a strong, improving asset,” Flannery said. “We had an upstream business, we made a strategic decision to combine it with a downstream business – that’s been very well received by customers, a full stream offering.

“We like the company (BHGE) a lot, but in the grand scheme of our portfolio analysis, we did not think it made as much sense for us to own that directly over time as to have it outside GE.”