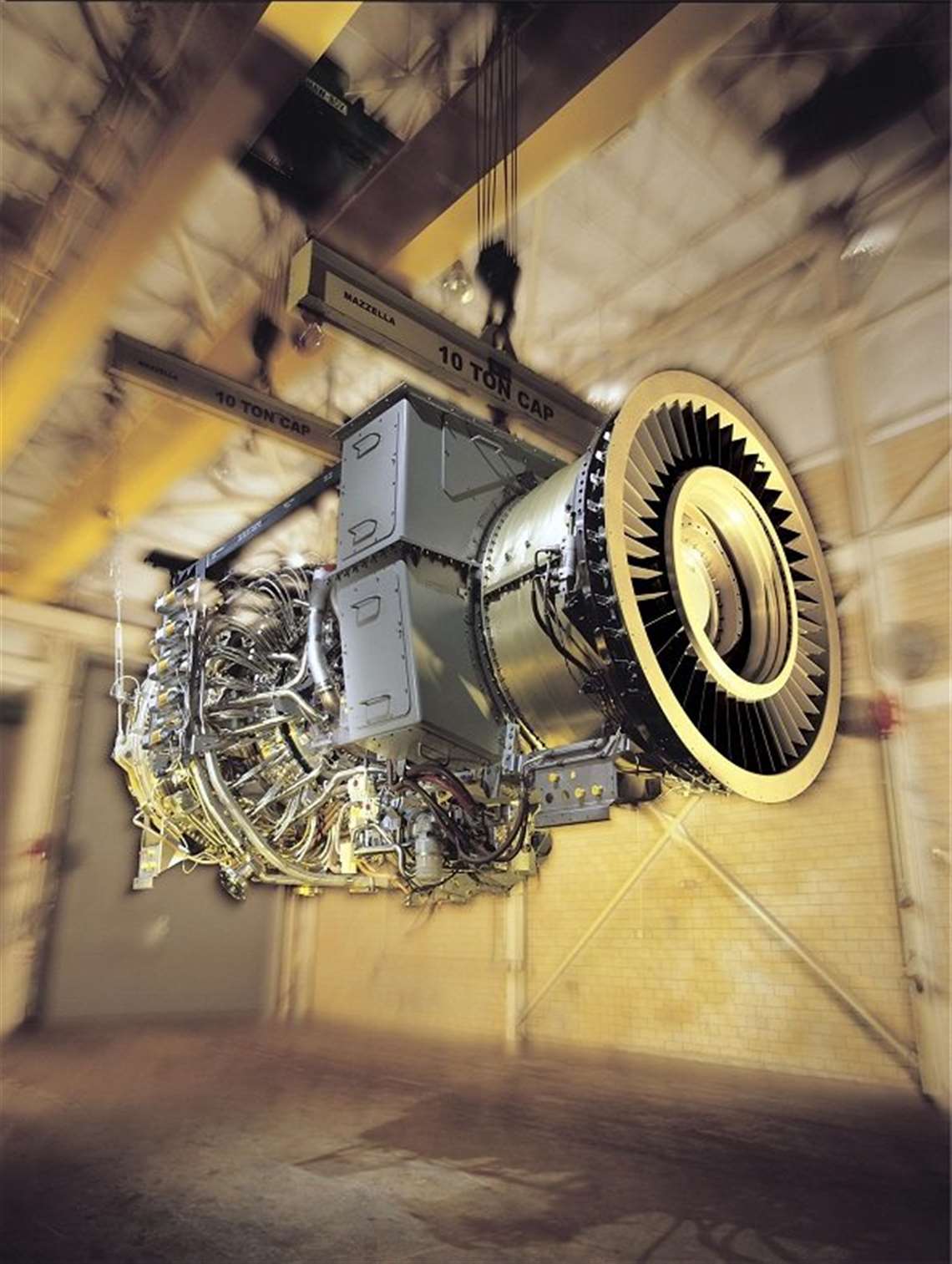 The MYA encompasses GE’s Fleet360* platform of total plant solutions, helping Songas ensure the long-term, reliable operation of its power plant, GE said. The upgrades will help Songas increase efficiency at the plant and improve capacity by approximately 10 MW. Today, the power plant provides nearly 25% of the power in Tanzania.

“Songas owns six gas turbines, including four GE LM6000 units which it has been operating at the Ubungo Power Plant since 2004,” said Nigel Whittaker, managing director, Songas Ltd. “Songas and GE have been working together for several years to ensure high performances of the turbines. Songas is very pleased about this new initiative with GE to help increase the efficiency and reliability of the plant throughout the duration of its agreement.”

Under the terms of the deal, GE will upgrade three of the four LM6000 gas turbines in the fleet from the LM6000PA to the LM6000PC, which is expected to increase the output of the units from 38 MW to 43 MW each—while also enabling output levels of up to 46 MW with GE’s optional SPRINT technology. The eight-year MYA, which also includes maintenance and repairs of the gas turbines, will help Songas to increase the efficiency of the Ubungo plant to around 41 %—approximately a 3% improvement.

“As the government of Tanzania continues to pursue the expansion of generation capacity and extend the capability of its power grid, upgrading existing power plants to improve operation and efficiency is a must,” said Elisee Sezan, general manager, GE’s Power Services for Sub-Saharan Africa. “With GE’s tailored, Fleet360 solutions, we are able to help Songas take advantage of the country’s commercially available natural gas reserves to meet its increasing demand for available and reliable electricity. With this deal, we will help to better position the Ubungo plant to provide reliable, efficient power for the foreseeable future.”

According to a World Bank report, in Tanzania, less than 45% of the country’s nearly 50 million people are connected to the grid. The Government of Tanzania’s sector reform plan aims to expand power generation capacity by up to 10 000 MW by 2025, helping to meet increasing energy demands driven by an economy that is expected to continue to grow at a rate of 7% annually in 2017 and 2018.

GE said aeroderivative gas turbines provide the ability to frequently and rapidly ramp up to meet load and demand fluctuations—a concern for power grids that rely heavily on renewable generation. They also offer the reliability and flexibility needed to bring power to people around the globe that otherwise may not be able to access it.

GE’s LM6000 aeroderivative technology provides great flexibility with up to 41% efficiency in simple cycle (and up to 56% in combined-cycle operation), fast-starts (in as little as 5 minutes from cold iron), fast ramping and ability to cost-effectively cycle multiple times per day. The LM6000 family has more operating hours than any other aeroderivative gas turbine greater than 40 MW, the company said.

“This project, the latest in our 13-year history with Songas, demonstrates our commitment to working with customers to bring power to more people and to help improve the efficiency and reliability of electricity throughout Africa,” Sezan continued.