The marine industry is moving too slowly toward decarbonization to reach net-zero targets by 2050, warned Wayne Jones, OBE – Member of the Executive Board, Global Sales & After Sales, at MAN Energy Solutions, while speaking during a panel discussion on “Climate Analysis and Perspectives” at the SMM maritime trade fair in Hamburg. Without further action, he predicted global shipping may significantly overshoot the targets set by the Paris Agreement to limit global temperature increase. 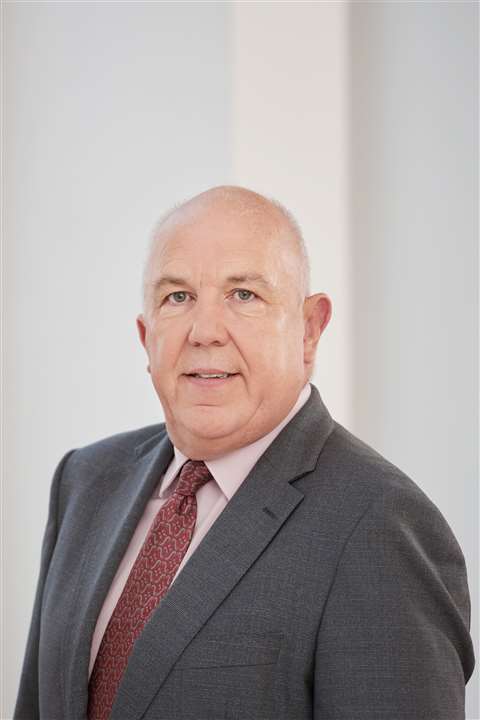 "While I’m confident that the industry will incentivize newbuildings and encourage dual-fuel take-up, it’s crucial that it also focuses on the challenge posed by the existing, fossil-fuel-burning fleet." - Wayne Jones, OBE – Member of the Executive Board, Global Sales & After Sales, MAN Energy Solutions, speaking at SMM Hamburg

The industry is being held back by a lack of regulations that could incentivize quicker adoption of synthetic fuels, Jones stated. “In an earlier analysis with German industry associations, VDMA and VSM, we have shown that – with the appropriate regulatory framework provided – at least in Europe, shipping could be climate-neutral by 2045 and not emit any more greenhouse gases after that point,” he added.

While this is much quicker than projected by the International Maritime Organization, it may still not be quick enough. “Our current calculations show that the industry would even then fall short of Paris targets because of the overshoot in greenhouse gas emissions accumulating until then,” Jones said. “Further action is needed, which also has to focus on the existing fleet.”

MAN Energy Solutions’ analysis of historical and expected CO2 shipping emissions – based in part on OECD projections of maritime fleet development up to 2050 – forecasts a doubling of the maritime fleet plus an inability of shipping to deliver on net-zero targets. According to Jones, the best way to avoid overshooting on targets is to speed greenhouse gas regulation.

“In this respect, while I’m confident that the industry will incentivize newbuildings and encourage dual-fuel take-up, it’s crucial that it also focuses on the challenge posed by the existing, fossil-fuel-burning fleet. Here, it must encourage green retrofits; otherwise, any initiatives will have just a negligible effect on total fleet emissions,” he emphasized.

Technologies to achieve maritime decarbonization already exist. As an example, Jones cited the ElbBLUE, a containership owned by Elbdeich Reedere and operated by charterer Unifeeder. The vessel is powered by a MAN 51/60DF dual-fuel engine, which had been previously converted to operate on LNG. In September 2021, the vessel bunkered 20 tons of green synthetic natural gas generated from 100% renewable energy via Power-to-X technology.

Jones also pointed to strong interest in methanol, where retrofits have already been proven possible, as well as his company’s plans to introduce a commercial ammonia engine in 2024, with retrofit opportunity.

Yet, while green methanol and green ammonia can move the shipping industry forward, within the next decade, demand for green fuels will increase steeply, resulting in a gap in supply that could potentially curb decarbonization efforts, he noted.

Consequently, Jones encouraged regulatory bodies to promptly adopt regulations that invite capital into the production of alternative green fuels. “These would fill the gap between the expected demand and actual supply of green fuels up to 2050 that currently works against us reaching the targets of the Paris Agreement,” he stated. “Shipping urgently requires large volumes and thus scalability.

“Simply put,” he continued, “we must create partnerships with like-minded industry partners to drive decarbonization as the transition is too great for any one player to handle alone.” 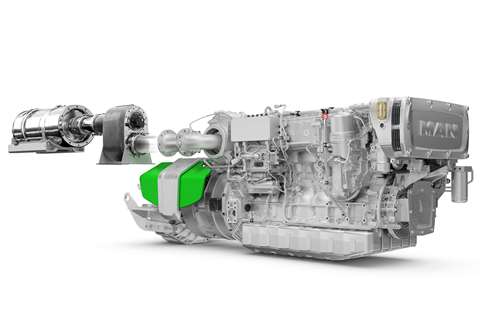 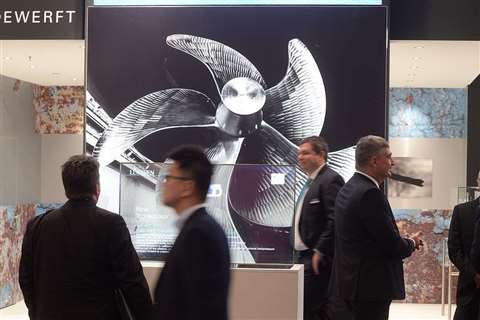 SMM sets stage for maritime industry’s energy transition
SMM will provide the stage for digital and green innovations and more in Hamburg, Sept. 6 to 9 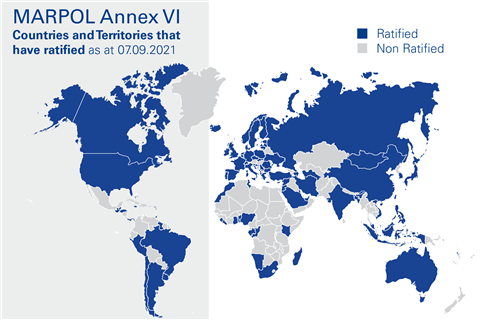