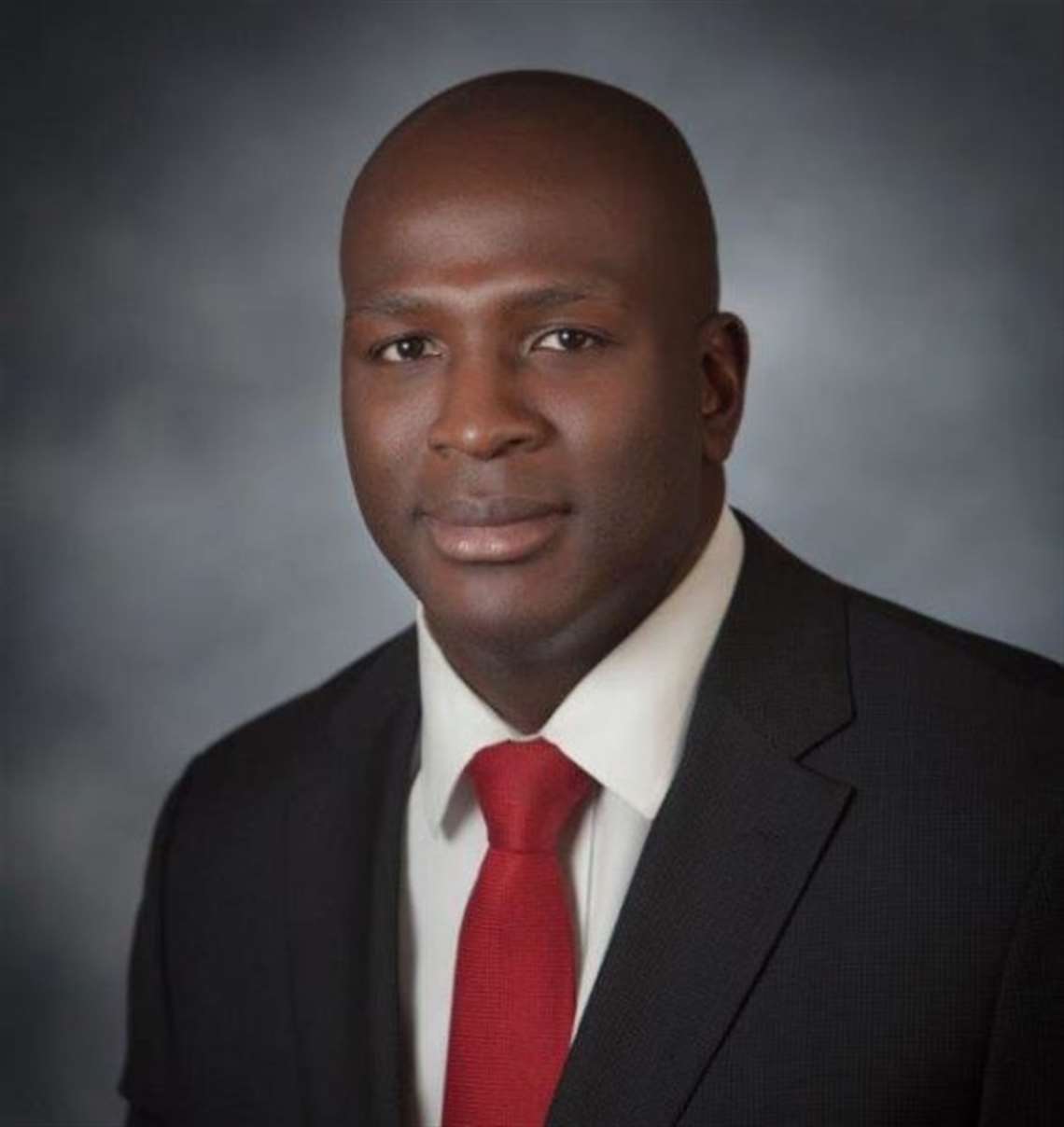 EnPro Industries said Stephen E. Macadam, the company’s chief executive officer and president, has informed its board of directors of his decision to retire from those positions on July 29.

The board will appoint Marvin A. Riley, EnPro’s executive vice president and chief operating officer, to succeed Macadam as CEO and president at that time. Macadam has agreed to serve thereafter as vice chairman, to facilitate the transition of the company’s leadership and provide assistance to Riley, until the end of February 2020, at which time he intends to resign from the board.

Riley, 44, has served as executive vice president and chief operating officer since July 2017. He served as president of EnPro’s Fairbanks Morse division from May 2012 to May 2018, and prior to that served as vice president, Manufacturing, of EnPro from December 2011 until being appointed president of Fairbanks Morse. Riley served as vice president Global Operations of EnPro’s GGB division from November 2009 until November 2011 and as vice president operations Americas, GGB division, from July 2007 until November 2011. Prior to joining EnPro, Riley was an executive with General Motors Vehicle Manufacturing and held multiple positions of increasing responsibility from 1997 to 2007 within General Motors. He received a B.S.E.E. in electrical engineering from Howard University and an M.B.A. from Johns Hopkins University and completed the Advanced Management Program at the Harvard Business School.

EnPro Industries is a leader in sealing products, metal polymer and filament wound bearings, components and service for reciprocating compressors, diesel and dual-fuel engines and other engineered products for use in critical applications by industries worldwide.