Rolls-Royce ‘Back On Track’ 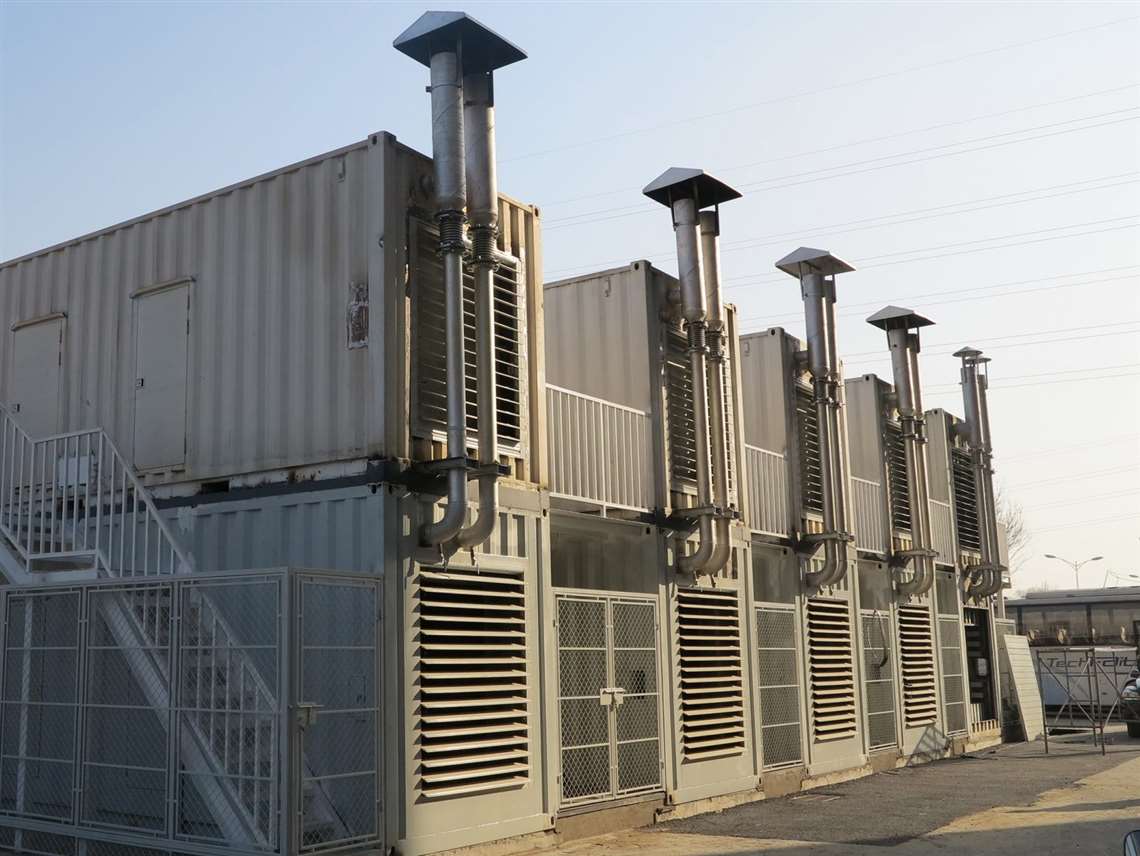 Rolls-Royce Power Systems is “back on track” after a positive 2017, according to Marcus A. Wassenberg, chief financial officer at the company.

Wassenberg made the comment during a press conference on the company’s 2017 financial results held in Friedrichsafen, Germany.

On the other hand, Rolls-Royce Marine is still struggling – it was the only unit to report a loss in 2017. The company has launched a “strategic review” of its commercial marine operations.

For Power Systems, underlying revenue was up 3% to £2.92 billion. Return on sales also rose significantly to 11.3% (+ 4.1 percentage points). As a result, with a profit of £330 million, Rolls-Royce Power Systems reports a 61% profit increase compared with the previous year. The order book standing at 2.19 billion pounds sterling is very healthy and shows a 4% improvement on 2016. With this result for 2017, the Power Systems division with its core brand MTU accounts for 19% of the total revenue generated by the Rolls-Royce Group and is once again the second strongest revenue driver in the group, which was organized into five businesses in 2017.

“The year 2017 has put us back on track for success,” said Marcus A. Wassenberg, Chief Financial Officer at Rolls-Royce Power Systems. “We benefited on the one hand from the growing market and the good performance of the global economy. What clearly contributed to the excellent result was the fact that, with our RRPS 2018 transformation program, as a result of optimizing costs, service and sales, we were able to significantly improve our profit situation.”

Detailed product analysis resulted in a 25% reduction in product variants, which, together with improvements in material costs, quality control, stocks and use of facilities, ultimately led to significant savings, the company said.

“Rolls-Royce Power Systems delivered a strong performance in the financial year just ended and has held its ground well against the competition,” said CEO Andreas Schell. “We have achieved a turnaround in terms of revenue, profit and order intake, a major contribution to this being made by our RRPS 2018 business transformation program.”

The company said its service initiative bore fruit in 2017 – total service revenue was up 6%, primarily because of business in MTU Reman engines and services provided for the invigorated oil and gas business in the United States.

One-third of the total revenue of Rolls-Royce Power Systems in 2017 was again generated by the energy sector, which continues to be a viable future business field, the company said. Additional growth was achieved primarily in diesel systems for emergency gensets for things like data centers in China and the United States. Business in medium-speed engines manufactured by its subsidiary Bergen Engines A.S. stabilized in 2017, due principally to orders for the delivery of power generation systems together with the associated service, the company said.

Due to the recovery of oil prices and the increased demand for raw materials, sales of MTU engines and systems for the oil & gas industry and mining vehicles were up in 2017.

Declines were reported in engines and systems for ships, which also accounts for one-third of the company’s total revenue. The company said the drop was due primarily to a decline in sales of yacht engines compared with the previous year. In the extremely competitive commercial marine market (engines for ferries and workboats), Rolls-Ryce Power Systems said it achieved an increase in revenue, adding that market has great future potential. Sales of products for navies increased as well.

Early this year, Rolls-Royce announced plans to reduce is five operating businesses to three core units based around Civl Aerospace, Defense and Power Systems. The move will consolidate its naval marine and nuclear submarine operations within the existing Defense business, leaving commercial marine without a permanent home.

While naval marine segment has been profitable for the company, Rolls-Royce hasn’t been competitive enough in the commercial market, said Rolls-Royce CEO Warren East during a separate news conference.

“After all that, we still believe that the right thing to do is have a strategic review of the commercial marine operations,” East said. “There are limits to how much we want to be able to invest to improve the competitive position, and that’s why we’re having a strategic review with our marine business right now.”

Still, Rolls-Royce will maintain a presence in the segment, not matter the outcome of the review.

Sales of engines for the construction, agricultural and industrial sectors increased significantly in 2017. The further development of engines in the lower output range in anticipation of the EU’s new Stage V emission standards scheduled to come into force in 2019 resulted in large-volume orders. One of the major customers is the agricultural machinery manufacturer Claas.

Rolls-Royce Power Systems in 2017 reported successes as a result of its Green and High-Tech program, with which the company is making targeted investments in environmentally-friendly solutions for the future designed to reduce pollutant emissions and the consumption of both energy and raw materials. The first MTU Series 4000 mobile gas engines were delivered to the Dutch shipping company Rederij Doeksen. The engines are so clean that they are allowed to operate on the Wadden Sea nature reserve. In the San Francisco Bay area, the first MTU diesel engines meeting U.S. EPA Tier 4 requirements will enter service before the end of 2018. WETA, the San Francisco Bay Area Emergency Transportation Authority, has ordered the new integrated MTU propulsion system consisting of Series 4000 diesel engines and a selective catalytic reduction (SCR) exhaust gas aftertreatment system for its new high-speed ferries.

“In the 2017 financial year, we made considerable progress on our way from being purely an engine supplier to becoming a solutions provider that supplies its customers with drive and propulsion systems and their permanent availability,” Schell said.

“For 2018, we expect the present healthy, dynamic performance to continue – we aim to achieve further growth, but we intend to maintain our flexibility and continue to rigorously implement our business transformation program. This is due to the fact that we are dependent on volatile end markets,” Schell said. “Our agenda includes consistent digitization specifically for customers and service, in addition to the electrification of our drive and propulsion systems. 2018 will also be an important year for our new partnerships in Asia, which will enable us to increase our production capacities and market access in key focus markets. This means we now have engine and system production facilities in three major regions – Asia, America and Europe.”