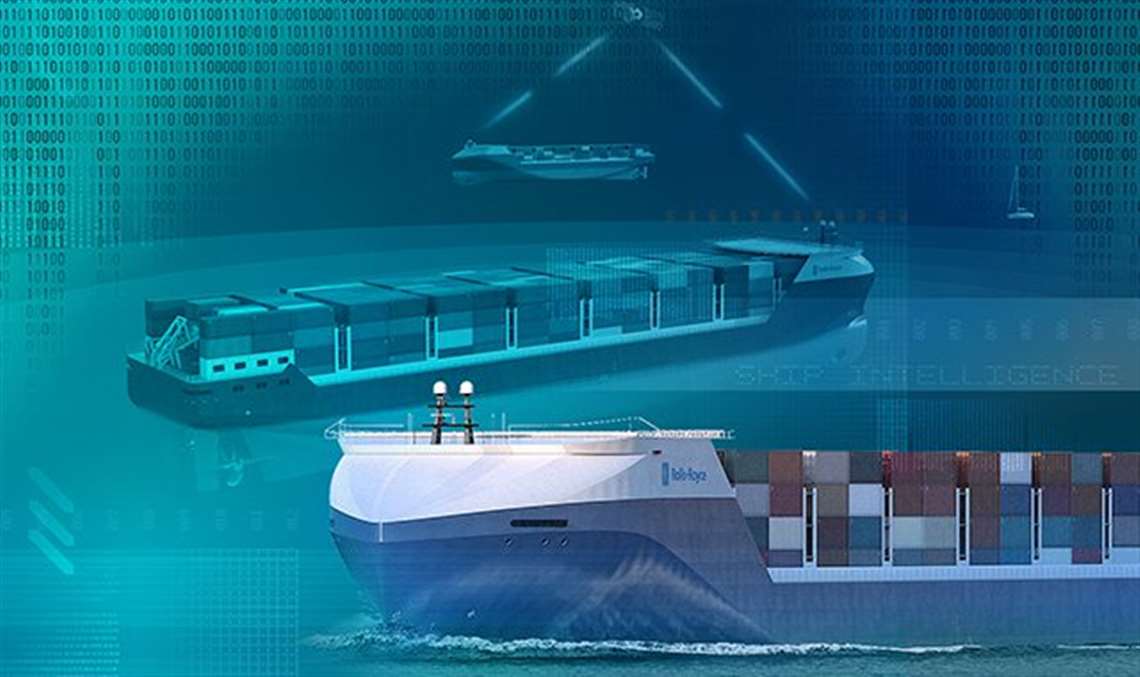 Rolls-Royce has signed a deal with Google to further develop its intelligent awareness systems the companies said are essential to making autonomous ships a reality.

The agreement, believed to be the first in the marine sector, was signed at the Google Cloud Summit in Sweden. It allows Rolls-Royce to use Google’s Cloud Machine Learning Engine to further train the company’s artificial intelligence (AI) based object classification system for detecting, identifying and tracking the objects a vessel can encounter at sea.

The bigger the data set the more complex the patterns the model can recognize and the more accurate the predictions. Today, well trained machine learning models can perform predictive analytics faster and better than a human, the companies said.

Rolls-Royce will use Google Cloud’s software to create bespoke machine learning models which can interpret large and diverse marine data sets created by Rolls-Royce. Rolls-Royce’s expertise in the maritime sector will be used to prepare the data to train models, ensuring that it is relevant and in sufficient quantity to create statistical significance. As part of the machine learning process, the models’ predictions are evaluated in practical marine applications, allowing the models to be further refined.

By accessing this software through the Cloud, the models can be developed from anywhere in the world and are immediately accessible globally allowing thousands of users. Models can therefore be trained on large quantities (terabytes) of data. This will be essential as autonomous ships become commonplace.

In the longer term, Rolls-Royce and Google intend to undertake joint research on unsupervised and multimodal learning. The two companies will also test whether speech recognition and synthesis are viable solutions for human-machine interfaces in marine applications. They will also work on optimizing the performance of local neural network computing on board ships using open source machine intelligence software libraries such as Google’s TensorFlow.

Intelligent awareness systems will make vessels safer, easier and more efficient to operate by providing crew with an enhanced understanding of their vessel’s surroundings. This will be achieved by fusing data from a range of sensors with information from existing ship systems, such as Automatic Identification System (AIS) and radar. Data from other sources, including global databases, will also have a role.

“By exploring the possibilities presented by machine learning, Rolls-Royce can combine the latest technology advancements with its deep knowledge of the maritime industry, ultimately bringing significant improvements to the sector,” said Eva Fors, head of Google Cloud Sales Nordics.