Move is part of plan to raise £2 billion from disposals

Rolls-Royce has signed an agreement to sell its Bergen Engines medium-speed gas and diesel engines business to TMH International, the international branch of Russia’s TMH Group, for approximately EUR 150m. 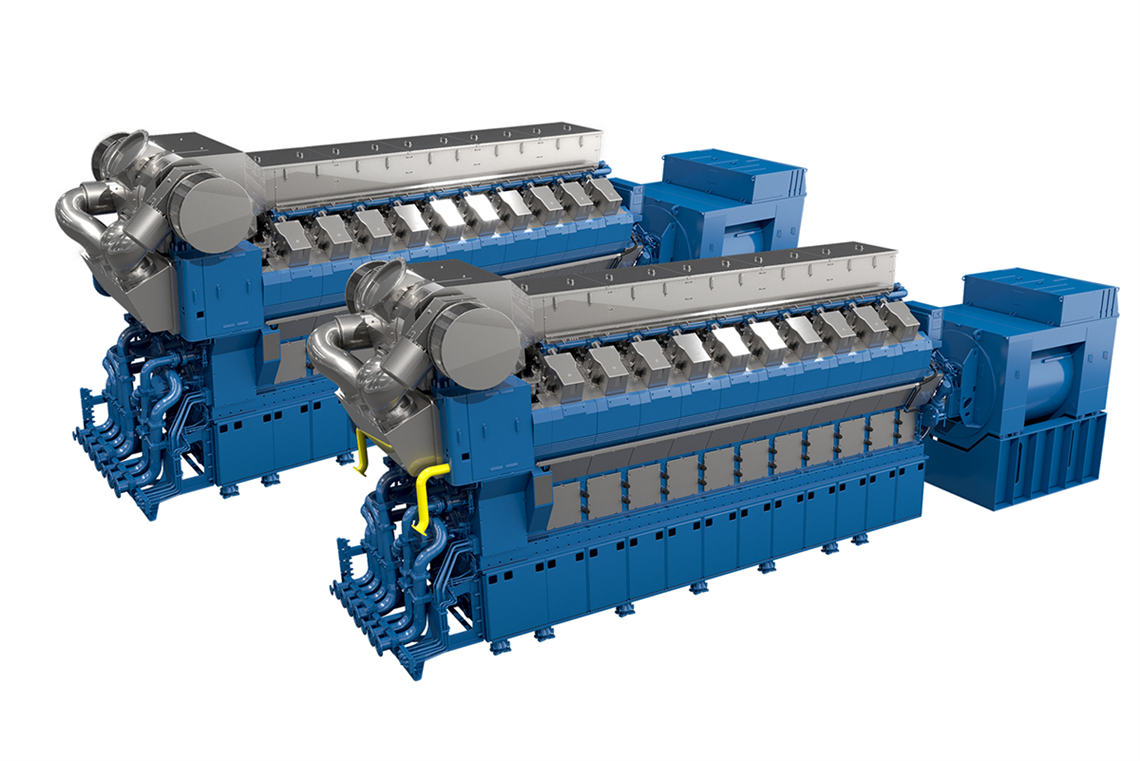 The move is part of Rolls-Royce’s target of raising at least £2 billion from disposals and the Norwegian company will be operated as a stand-alone business by TMH International, which is headquartered in Switzerland and operates in Argentina, Cuba, Egypt, Germany, Hungary, Israel and South Africa.

The sale includes the medium speed engine factory, service workshop and foundry in Norway; engine and power plant design capability and a global service network spanning more than seven countries. Since 1946, Bergen Engines has supplied more than 7,000 engines to marine and power generation customers worldwide, of which around 4,000 are still in operation.

Bergen Engines has been a part of Rolls-Royce since 1999 and has approximately 950 employees, with the majority based in Bergen, Norway. In 2019 the business generated revenues of £239m.

The transaction has been approved by the boards of both Rolls-Royce and TMH and is expected to close in the second half of 2021.

TMH Group, based in Russia, is an engineering company in rail transport technologies and reported to be the world’s fourth largest supplier of rail rolling stock.

It offers a range of products and services including medium-speed engines for rail applications with current production of more than 850 engines a year. Established in 2002, TMH is privately-owned and employs 100,000 people across 25 sites worldwide.

The acquisition of Bergen Engines, based in Bergen, Norway, is part of TMH’s strategy to diversify its business activities, expand its product portfolio and international footprint.

The agreement follows a strategic review by Rolls-Royce of Bergen Engines announced in February 2020.

Warren East, CEO of Rolls-Royce, said: “We believe that this agreement is a good outcome for the Bergen Engines business and its people. The sale of Bergen Engines is a part of our ongoing portfolio evaluation to create a simpler, more focused group and contributes towards our target to generate at least £2bn from disposals, as announced in August.”

Kirill Lipa, CEO of TMH, said: “TMH is developing a business, which includes the production of electrical engines, diesel engines or batteries, in order to propose new energy solutions for global customers in different industrial segments: transportation, energy generation, marine and earth moving machines. We see great potential in the low emission developments of Bergen Engines as part of the global TMH Group.”

“Together with Bergen Engines, TMH intends to develop a long-term strategy based on carbon neutral applications. TMH particularly appreciates the acknowledged competence of Bergen Engines in gas engines. This is the clear technological direction for the future of combustion engines, with significant demand not only in Russia but also worldwide,” he added.

Hans Schabert, president of TMH International, said: “As an industrial investor and leading manufacturing company working in adjacent markets, TMH is a natural strategic technology partner for Bergen Engines. We believe that the world-renowned Bergen Engines, with its land and marine applications, is complementary to TMH’s expertise in rail applications. Joining forces will allow both companies to expand their portfolios and geographical reach, bringing mutually beneficial commercial opportunities worldwide.”

Jon Erik Røv, Managing Director, Bergen Engines, said: “We are currently at the start of an exciting era in the development of carbon-neutral power solutions. Through the investments made by Rolls-Royce in our business, together with our dedicated and skilled workforce, worldwide quality reputation, long experience with gas engines, and the ambitions of TMH as our future owners, I am confident that Bergen Engines will enter the new era as a strengthened company.” 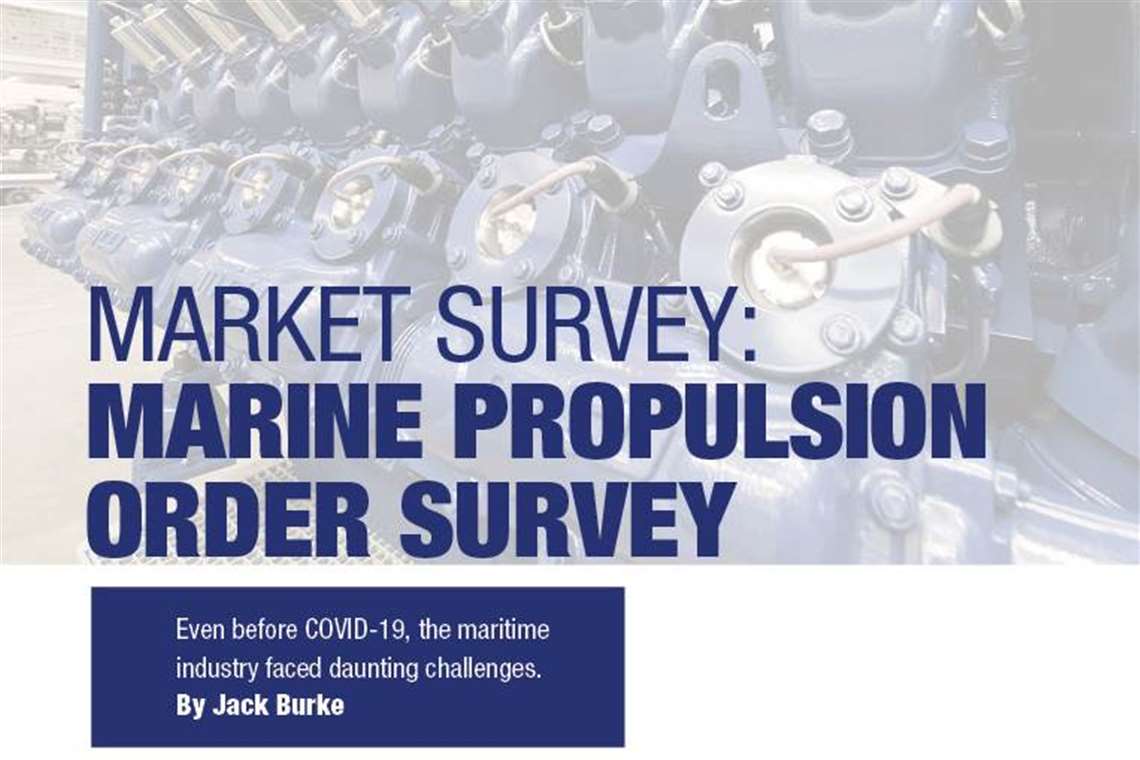