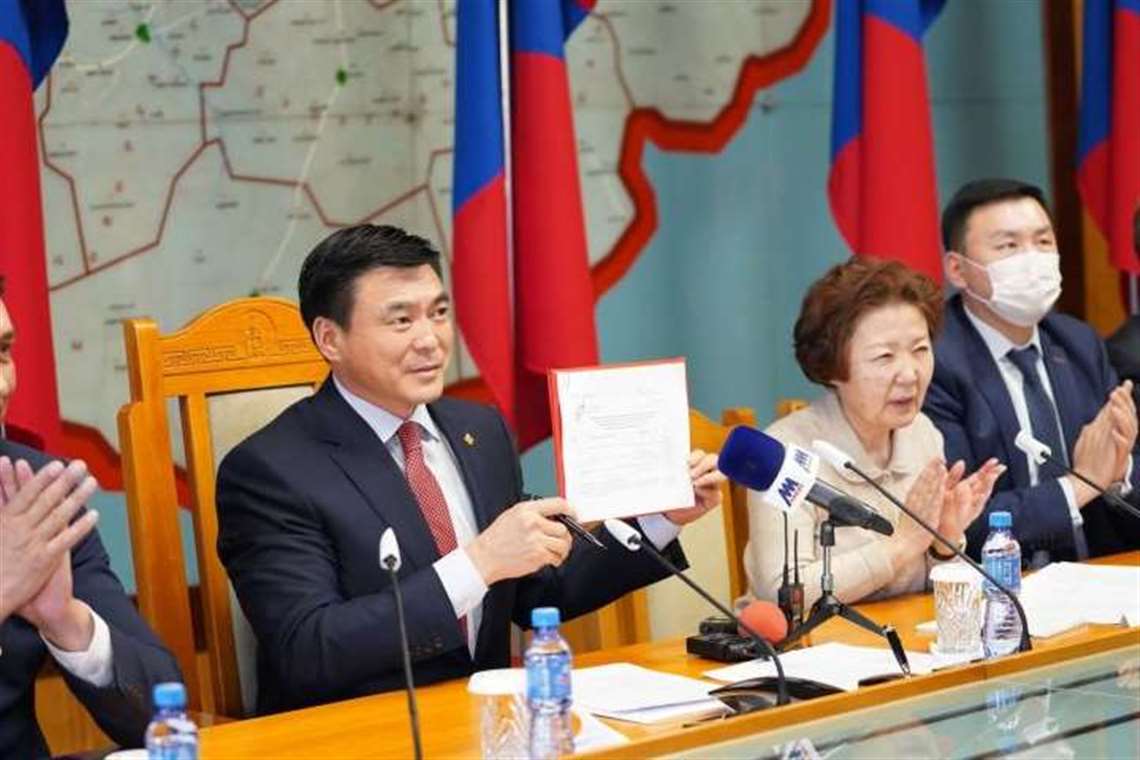 Russia’s Gazprom said it is still actively working on the Soyuz Vostok pipeline that would ship natural gas to Mongolia.

During a working meeting between Alexei Miller, chairman of the Gazprom Management Committee, and S. Amarsaikhan, deputy prime minister of Mongolia that took place via videoconference, the parties discussed the progress of the Soyuz Vostok gas pipeline construction project in Mongolia.

It will be a continuation of the Russian gas pipeline “Power of Siberia - 2” and will allow the supply of up to 50 billion m3 of Russian gas per year to China, the world’s fastest growing gas market.

At the meeting, the special purpose company Soyuz Vostok Gas Pipeline LLC and Gazprom Proektirovanie LLC signed an agreement to perform design and survey work as part of the construction of the Soyuz Vostok gas pipeline. The document provides for the involvement of Mongolian companies for geodetic engineering, environmental engineering and archaeological surveys.

In addition, the Action Plan of the Joint Working Group of the Government of Mongolia and PJSC Gazprom for 2022-2024 was signed.

“Work on the Soyuz Vostok gas pipeline project is actively and successfully progressing,” Miller said. “A month ago, the results of a feasibility study were approved, and today a design contract has been signed. This means that the project has entered the practical stage,” said Miller.

The announcement comes as Russia faces increasing economic sanctions for its invasion of Ukraine. Germany also halted plans for the Nord Stream 2 pipeline, designed to carry gas between Russia and mainland Europe.

TotalEnergies became the latest major oil company to cut back on investments in Russia over that country’s invasion of Ukraine.

But unlike BP, Shell and Equinor, France’s TotalEnergies will not pull out of existing investments in Russia. While condemning Russia’s military aggression against Ukraine, TotalEnergies said it would no longer provide capital for new projects in Russia.

However, Western nations haven’t banned the import of Russian energy imports as of yet.