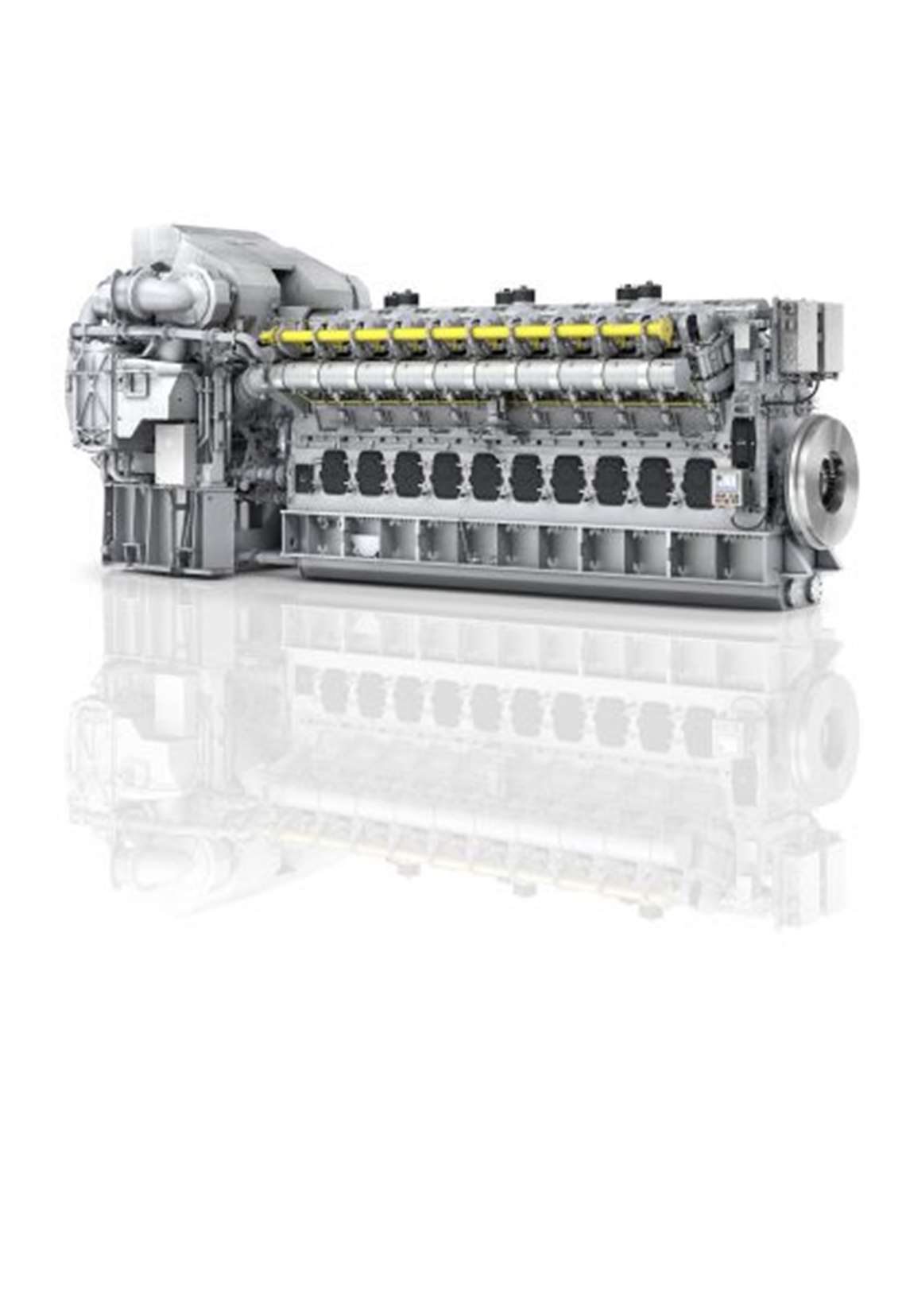 The news organization said that, so far, offers for the division have been underwhelming, according to unnamed sources familiar with the sales discussion.

Bloomberg—and other news organizations—have reported that Cummins, Mitsubishi Heavy Industries and INNIO have expressed interest in acquiring MAN Energy Solutions, whose portfolio includes two-stroke and four-stroke engines for marine and stationary applications, turbochargers and propellers, as well as gas and steam turbines, compressors and chemical reactors.

Bloomberg said that VW will retain the business unless better offers are made.

VW was trying to sell the division in part to concentrate on its passenger car operations.

VW also put industrial transmissions maker Renk AG for sale as well. The power engineering group, which includes both Man Energy Solutions and Renk, has a sum-of-the-parts value of US$2.76 billion, according to Bloomberg Intelligence analyst Michael Dean.