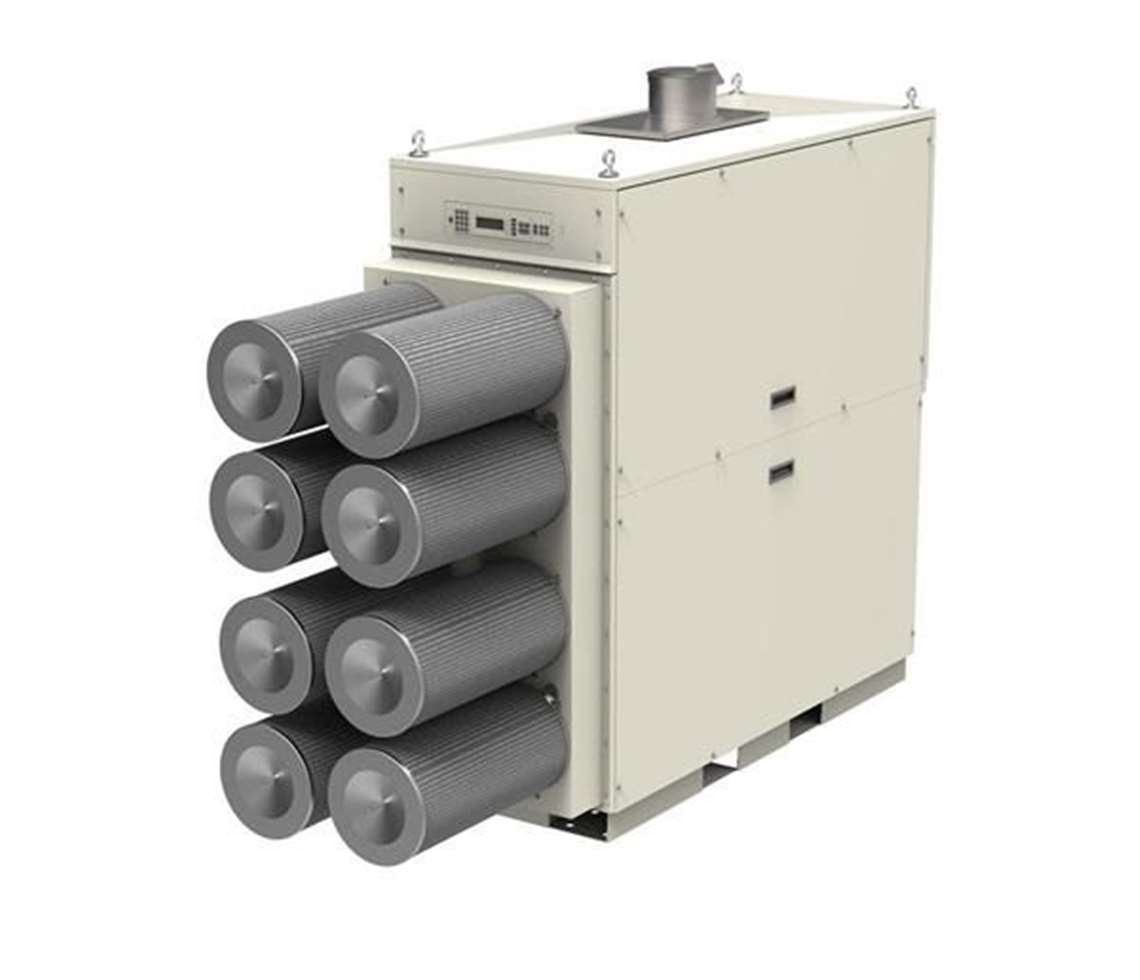 During sand and dust storms common to most hot arid desert areas, particulate concentrations close to the ground can reach levels 20 000 times those in typical U.S. cities, the company said. Even at an elevation of above grade, particulate concentrations about 1,00 times U.S. urban averages are frequently observed during sandstorms and dust storms. Such dust and dirt loads can cripple conventional air filtration systems, cause massive maintenance expenditures and allow excessive dust concentrations to be ingested by the turbine.

Capstone said its new cleanable severe environment units employ industry standard high-efficiency filters. They are a scaled down version of the filters used in much larger industrial and aero-derivative gas turbines and allow operation for prolonged time periods in desert environments like the Middle East.

Pipeline Supply Co., Capstone’s distributor for Oman and Qatar, secured the order for multiple C65 cleanable severe environment units. The microturbines will be fueled by the associated gas that is a natural byproduct of the oil extraction process. This gas, which can be of poor quality, is normally vented or flared into the atmosphere because it is not of the quality to be put into natural gas pipelines. Additionally, oil and gas operations are typically in remote areas, which means there is no infrastructure available to clean and capture the gas and bring it to market.

Capstone said its microturbines help alleviate both problems. First, they can run on associated gas with very little pre-treatment and convert it into electricity to be used onsite. Secondly, they can operate in remote and harsh environments, like the desert, with very little maintenance while simultaneously having a positive impact on the environment.

“Oil prices posted their strongest opening to a year since 2014 on Tuesday, with crude rising to mid-2015 highs amid large anti-government rallies in Iran and ongoing supply cuts led by OPEC and Russia,” said Darren Jamison, president and chief executive officer of Capstone. “With increasing crude oil prices and a growing interest in utilizing associated gas to create onsite energy we are developing a new line of cleanable severe environment air filter systems to improve the overall turbine performance in the growing Middle Eastern markets.”

“We are enthusiastic to see our distributors in the Middle East continuing to build their capabilities and potential project pipelines,” said Jim Crouse, executive vice president of Sales and Marketing for Capstone. “Given the size of the oil and gas industry in the Middle East, we expect to see steady growth in the region and our new air filtration system will help ensure those new customers see the same product performance and reliability Capstone customers enjoy in other environments around the world.” 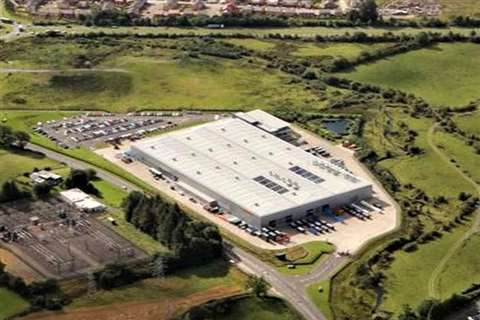