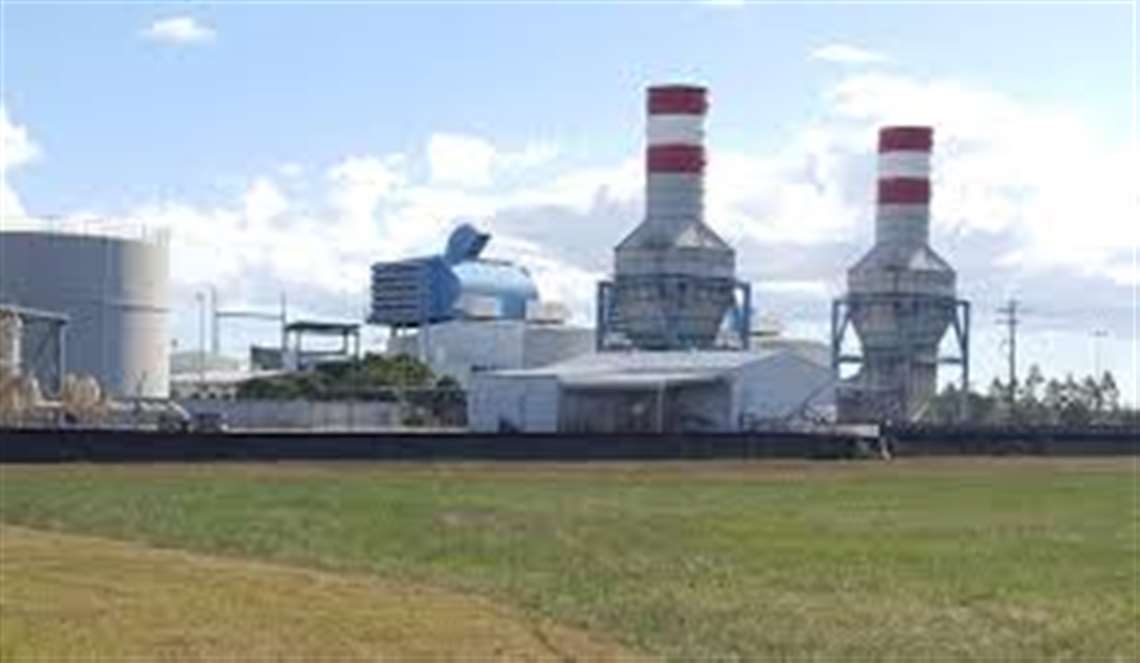 Shell Energy Australia, a subsidiary of Royal Dutch Shell, said it will acquire 100% of the shares in ERM Power (ERM), the second-largest commercial and industrial electricity retailer in Australia, for $AUD 617 million less dividend adjustments payable by ERM.

In the space of 10 years since ERM entered the commercial and industrial electricity market, the company has grown to become the second largest energy retailer by load in Australia. The company is also an electricity generator, owning and operating two gas-fired generation plants, the companies said in a news release.

“ERM will become our core power and energy solutions platform and this acquisition is a significant step forward in growing Shell’s integrated power business in Australia. Upon completion, we look forward to welcoming ERM’s staff and customers to Shell,” she said.

ERM’s Neerabup and Oakey Power plants have a total installed capacity of 662MW (of which ERM Power has 497MW equity ownership).

Oakey is a 332 MW two-unit peaking power station with dual-fuel capability (gas and distillate) that is located at Oakey, about 150 km west of Brisbane. ERM Power led the development of Oakey, which was commissioned in December 1999.
Neerabup is a 330 MW two-unit peaking power station at Neerabup, about 40 km north of Perth and incorporates a 30 km high-pressure gas pipeline and gas compressor station that provides a connection to the Dampier to Bunbury Natural Gas Pipeline and linepack storage of gas to allow for generation at peak price periods.
Neerabup was commissioned in October 2009 with a long-term, 20-year off-take contract with Synergy, a Western Australian State Government-owned corporation.

The acquisition has received Foreign Investment Review Board and Australian Competition and Consumer Commission approvals and Shell’s offer is subject to court approval as well as ERM shareholder approval. The acquisition is expected to be completed before the end of 2019.