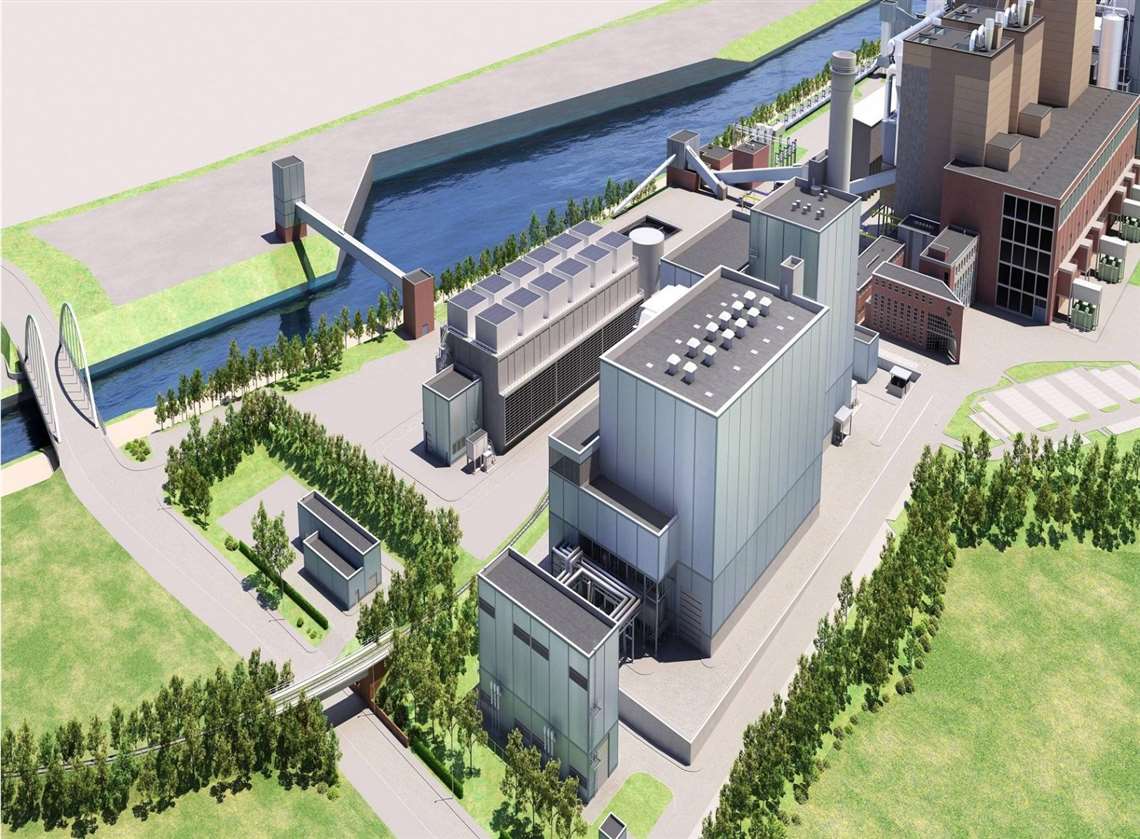 Siemens signed an agreement with STEAG GuD Herne GmbH signed for the turnkey construction project. They also entered into a long-term service agreement. The Herne 6 plant will have an electrical capacity of more than 600 MW. Steam will also be extracted, and the thermal energy obtained will be used for the district heating grid of Rhine-Ruhr’s metropolitan region. Siemens said that never before has a single power plant unit been able to provide 400 MW of (thermal) district heat with combined cycle operation. The overall fuel efficiency of the natural gas used thus climbs to more than 85%, making the power plant one of the world’s most efficient and most environmentally friendly plants, the company said. The investment volume for Herne 6 is in the mid-triple-digit euro range.

In its role as general contractor, Siemens will build the plant on the site of an existing power plant owned by STEAG in the North Rhine-Westphalian town of Herne. The plant’s key components will be manufactured in Germany: the steam turbine and generator in Mülheim and the H-class gas turbine at the gas turbine factory in Berlin. Starting in the spring of 2022, the new gas-fired CHP plant is expected to generate electricity and reliably supply the Rhine-Ruhr region with district heat at the same time.

“We’re very pleased that we were able to land this project in a difficult market environment,” said Willi Meixner, CEO of the Siemens Power & Gas Division. “This success also shows that our strategy of developing projects in close collaboration with our customers is working. Environmentally friendly, gas-fired CHP plants such as Herne 6 can play an important role in further implementing the transition to a new energy mix in Germany. Therefore for further projects already being planned it is enormously important to provide the legal security needed.”

“We are convinced that Siemens is the right partner for this important and pioneering project,” said Joachim Rumstadt, chairman of the Management Board of STEAG GmbH. “As we know from our successful collaboration in earlier projects, Siemens has excellent expertise in the area of power plant construction.”