Financial support from both German and French governments 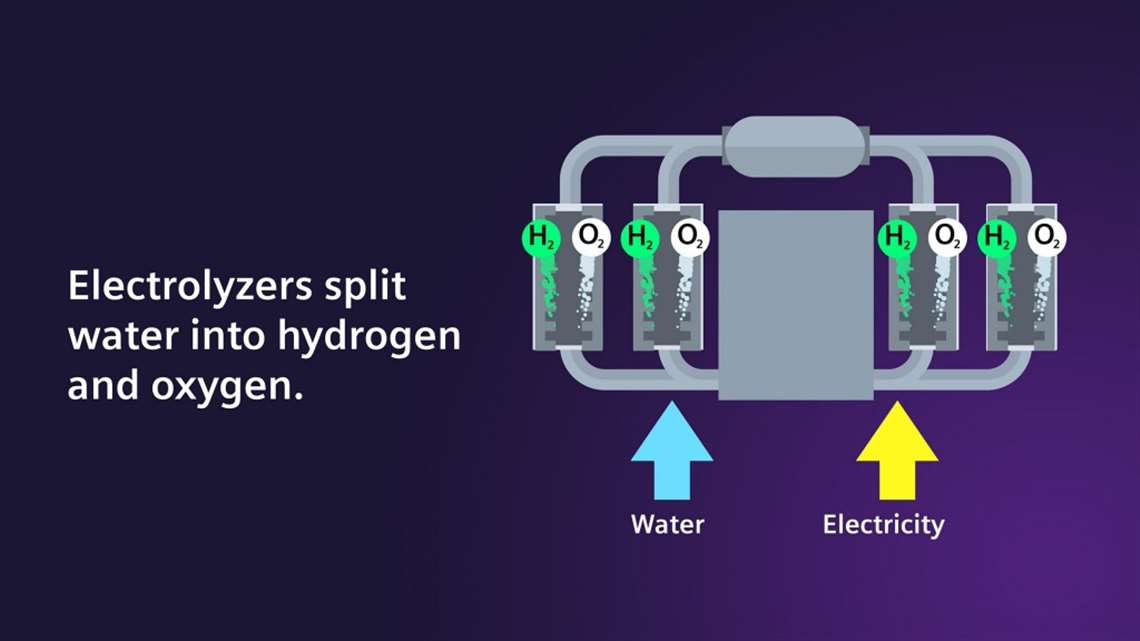 The companies plan to lay the ground for mass manufacturing of electrolyzers in Europe, especially in Germany and France, and R&D activities to co-develop next generation electrolyzer technologies.

In order to meet rapidly growing demand, and to lower costs, it is key to accelerate the production of sustainably generated hydrogen through large-scale PEM electrolyzers. In the framework of their cooperation Siemens Energy and Air Liquide will jointly apply for large projects funding under the EU’s Green Deal and Important Project of Common European Interest (IPCEI)-scheme for hydrogen, funded by the French and German Governments. The IPCEI-funding is required to fast start those activities and meet the challenging timeline set out by the European Green New Deal, the EU Hydrogen Strategy as well as the French and German National Hydrogen Strategies.

With this cooperation, Siemens Energy and Air Liquide will strengthen their core competencies enabling the emergence of a sustainable hydrogen economy in Europe and to initiate a European ecosystem for electrolysis and hydrogen technology together with other partners. The partners have already identified cooperation opportunities for large scale sustainable hydrogen projects both in France, Germany and other European countries. One of these opportunities is the Air Liquide-H2V Normandy project in France with a capacity of 200 MW, one of the most ambitious European projects for hydrogen production from renewable energies.

“Building up a sustainable hydrogen economy will still require to amend the framework conditions in the energy market,” said Christian Bruch, CEO of Siemens Energy. “However, it will be through partnerships and collaboration that we can shape this market. We highly appreciate to co-create innovative solutions with Air Liquide. Collectively we will overcome the challenges that lie ahead to industrialize the technology and make sustainably generated hydrogen a success story.”

Benoît Potier, Chairman and CEO of Air Liquide, said hydrogen is a key enabler of the energy transition. In the context of an unprecedented acceleration in Europe of hydrogen technologies and markets, the time to scale-up is now, notably in France and Germany.

“The partnership between Air Liquide and Siemens Energy paves the way for the creation of a leading European ecosystem capable of supplying decarbonized hydrogen at competitive prices and promoting the emergence of a low-carbon society. We look forward to this Franco-German cooperation,” Potier said.

Bruno Le Maire, French Minister of Economy, Finance and Recovery, said that through the “France Relance” program, 7 billion euros will be invested in hydrogen between now and 2030.

“The ambitious project of Air Liquide and Siemens Energy is only the beginning of an industrial cooperation that must develop beyond a Franco-German alliance,” Le Maire said. “The recovery must be above all a European recovery. I also salute Air Liquide’s mobilization in the framework of the French hydrogen plan, notably through its participation and commitment within the National Hydrogen Council.”