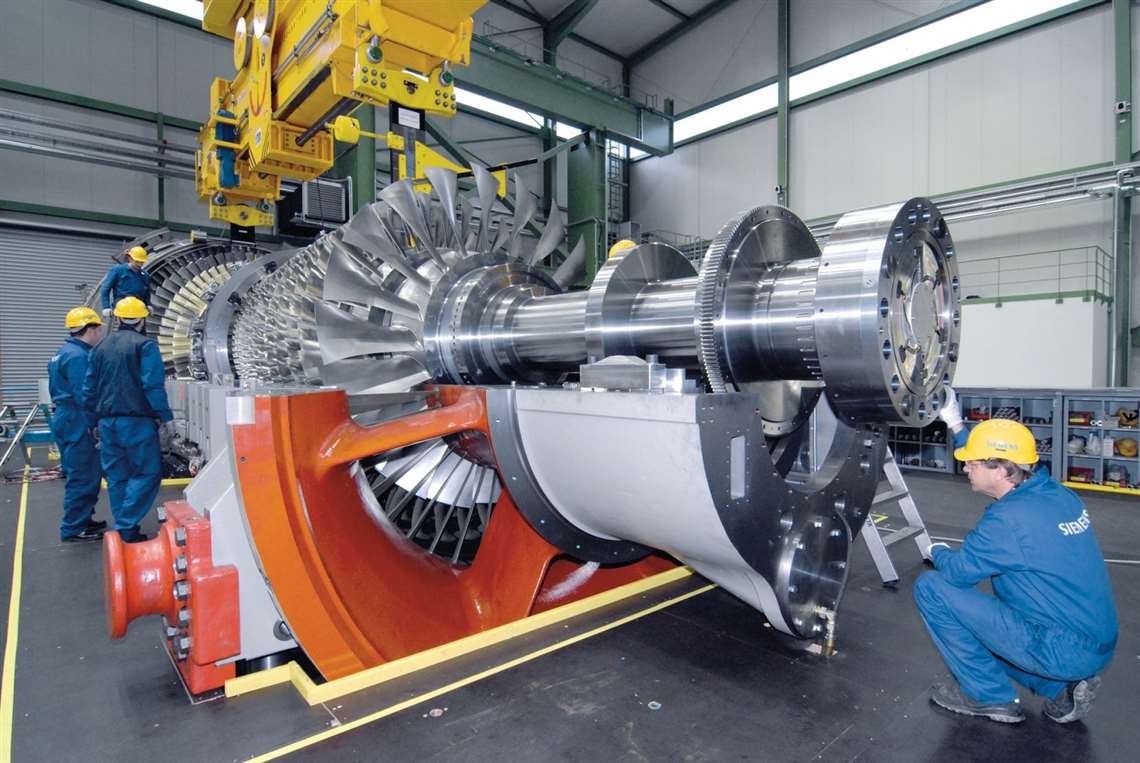 The Siemens H-class turbine, which has been on the market for nearly a decade, has now exceeding one-million fired hours of commercial operation.

Since its launch, the output rating of the Siemens SGT5-8000H gas turbine has grown from 375 MW to 450 MW, with improvements in efficiency to over 61% in combined cycle operation. With ongoing updates and the technology download from the HL-class gas turbines, Siemens said it will continue to enhance its H-class turbine and fleet.

The H-class is used worldwide, with many turbines are installed in the U.S. and Southeast Asia. With their rapidly growing energy requirements in small geographic areas, the tiger economies (South Korea, Republic of China (Taiwan), Singapore and Hong Kong), in particular often opt for the H-class, the company said South Korea alone is operating 15 of the SGT6-8000H gas turbines. Overall, there are 70 SGT-8000H turbines in operation and nearly 100 sold.

In 2017, Siemens launched its HL-class gas turbine, which the company said builds on the proven design and the operating experience of the Siemens H-class. With a series of new, but already tested technologies, like super-efficient internal cooling features for blades or vanes and an advanced combustion system, these large machines achieve a CCPP efficiency of more than 63%. The power output of the 50Hz version is 593 MW. The 60Hz version of the HL-class with 405 MW, the SGT6-9000HL, has already been sold twice. The first 50Hz machine, a SGT5-9000HL, will be installed in the United Kingdom. The machines are currently being built. 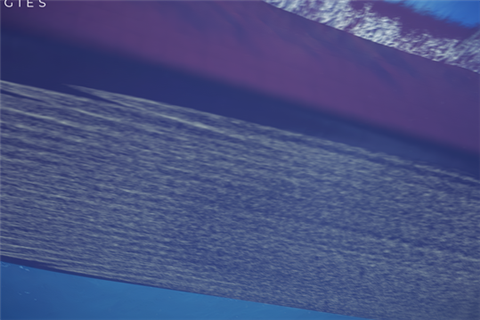 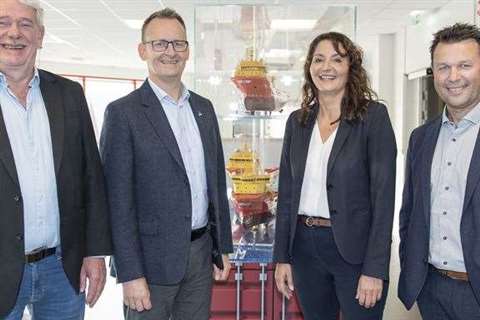 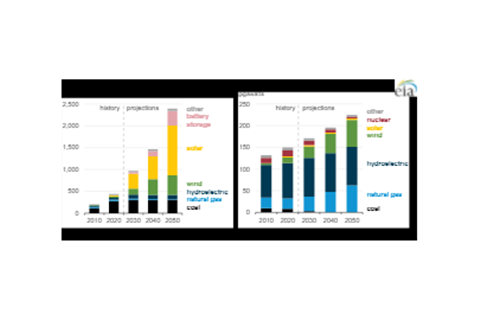 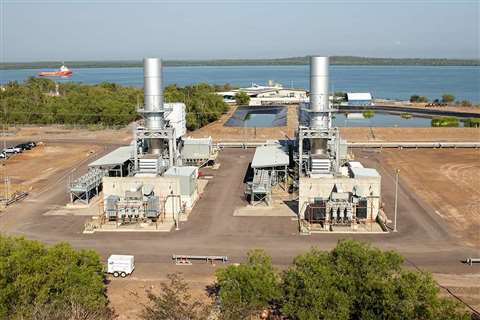