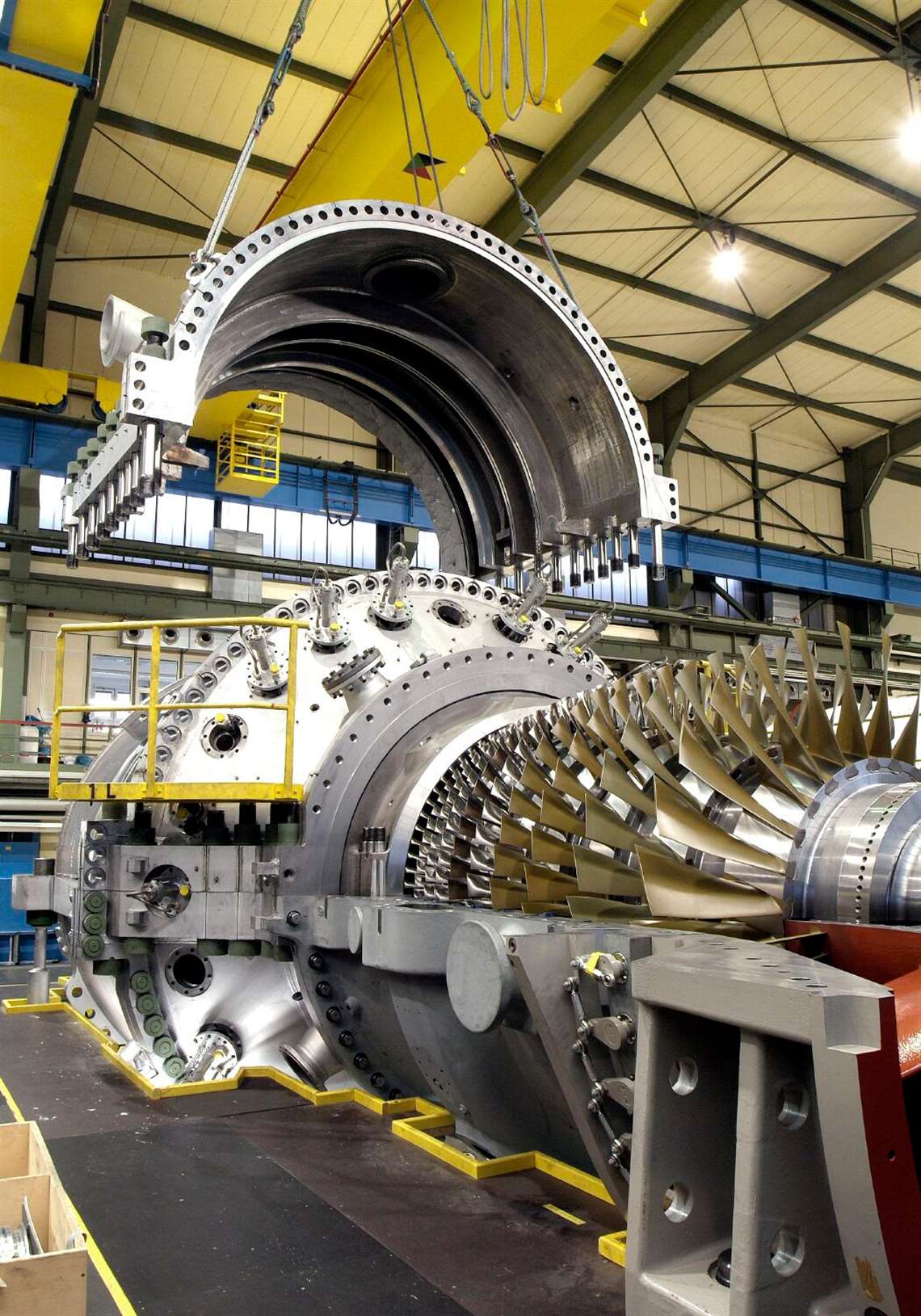 Siemens said it has signed an agreement with Iraq to build a 500 MW gas-fired power plant and upgrade 40 gas turbines and installation of several substations across the country.

The projects are part of a plan to develop power infrastructure across the country that could be worth up to US$15 billion. Both Siemens and GE have been vying for parts of the lucrative contract.

“The (Iraqi) cabinet decided to implement a road map for the electricity sector in cooperation with Siemens,” the government said in a statement, without elaborating.

It did not mention GE and did not say whether Siemens would be the only company involved in the power grid development.

Siemens said the agreement builds on the exclusive Memorandum of Understanding signed between the ministry and Siemens in October last year, and outlines the specific projects, associated budgets and timelines for the execution phase, covering all essential elements of the electrification of Iraq.

This includes the addition of new and highly-efficient power generation capacity, rehabilitation and upgrade of existing plants and the expansion of transmission and distribution networks. The document was signed by Joe Kaeser, president and CEO of Siemens AG, and Luay al-Khatteeb, Iraq’s minister of Electricity, in Berlin in the presence of Adil Abdul-Mahdi, prime minister of Iraq and Angela Merkel, chancellor of the Federal Republic of Germany.

Within the implementation agreement, the parties also agreed on the award of contracts valued at approximately 700 million euros for Phase 1.
The projects include the EPC construction of a 500 MW gas-fired power plant in Zubaidiya; the upgrade of 40 gas turbines with upstream cooling systems; and the installation of 13 of 132 kV substations along with 34 transformers across Iraq.

The Siemens Roadmap for the Electrification of the New Ira’ is a series of short, medium and long-term plans designed to meet the reconstruction goals of Iraq and support the country’s economic development.

Siemens said the economic viability of the plan is secured by billions of US dollars in potential fuel savings and revenue generation for the electricity sector. The company also envisions the creation of tens of thousands of jobs over the course of the projects. The roadmap focuses on energy, education, compliance and financing, aiming to advance sustainable economic development, national security and quality of life for the people of Iraq. Siemens initially presented the Roadmap to the Government of Iraq during the Iraq Reconstruction Conference in Kuwait, in February 2018.

“Our mission is to secure reliable and affordable electricity for the Iraqi people and help them rebuild their country,” said Kaeser. “This binding agreement addresses the various aspects of the roadmap. We are also committed to supporting Iraq in arranging financing for the projects, creating attractive jobs and opportunities for small and medium enterprises. Investing in the country’s future workforce through education and training is close to our heart. Contributing to social and economic development is at the core of what we do and forms a significant part of this agreement.”

Along with the electrification scope, Siemens had also committed to the donation of a smart health clinic, a US$60 million software grant for universities of Iraq, and the training of more than 1000 Iraqis in vocational education. The clinic will be equipped with the company’s medical devices to make healthcare more accessible to Iraqis and will support the rehabilitation of populations in liberated areas of the country, with the capacity to treat up to 10 000 patients per year. As for the grant, it will empower local university students with the digital skills essential for the future.