Project expected to go online in 2023

Under terms of the technology supply agreement, Siemens Energy will supply two sets of SGT5-4000F gas turbines, steam turbines, generators and related auxiliary equipment for the project. Located in Huizhou City, Guangdong Province, the project is expected to be put into operation in 2023. When completed, the estimated annual power generation capacity will exceed 2.7 billion kWh and carbon dioxide (CO2) emissions target per unit GDP will be significantly reduced as will nitrogen oxide emissions This will mark a significant step in helping meet the rapidly growing power demand in the eastern core area of Guangdong-Hong Kong-Macau Greater Bay Area (GBA) and help ensure the safe and stable operation of the region’s power supply system. In addition, the project will play an important role in peaking operation in the power load center. 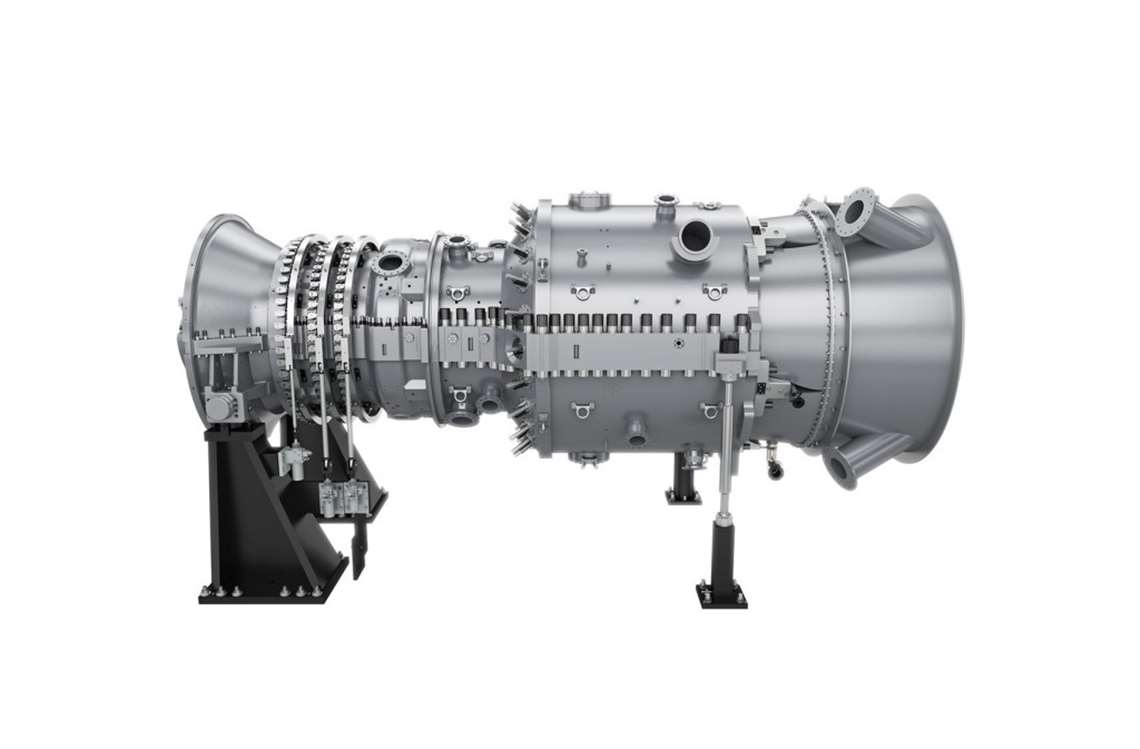 “We are very pleased to be continuing our partnership with Shenzhen Energy to help advance the decarbonization of energy production in the GBA,” said Karim Amin, executive vice president, Siemens Energy, Generation. “At the center of this is a spirit of cooperation with a focus on innovation, safety and reliability. By working together, we can combine our respective industry expertise to further support China’s path to a low-carbon future.”

Siemens Energy and Shenzhen Energy signed the Comprehensive Strategic Partnership Agreement in December 2019. According to the agreement, the two sides will jointly build energy laboratories and actively expand cooperation in energy technology research and development, comprehensive solutions for clean energy, smart energy and digitalization, and green hydrogen energy. In January 2021, Siemens Energy launched its Shenzhen Innovation Center, and the two companies signed a framework agreement to continuously strengthen cooperation in technology and industrialization. 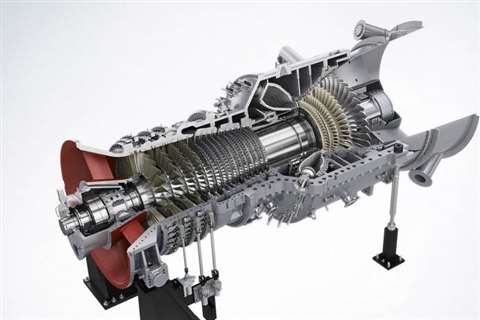