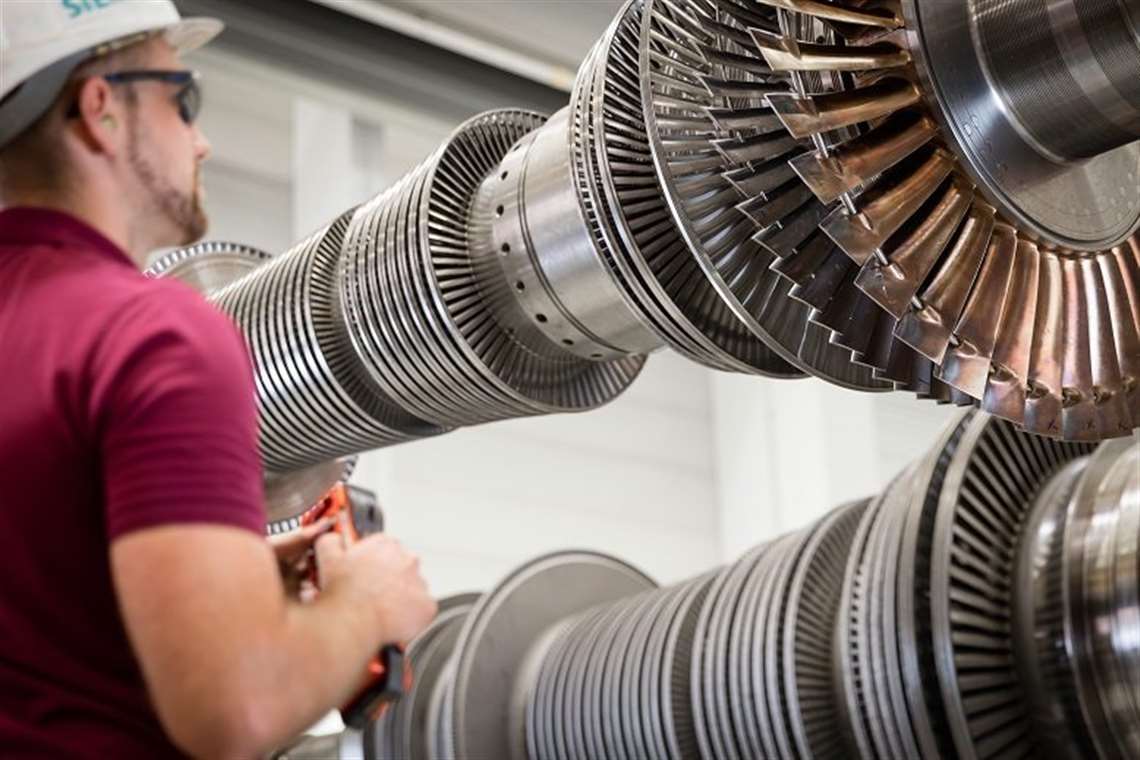 Siemens has won what it calls a significant order from Oil and Natural Gas Corp. Ltd.(ONGC) in India to overhaul 18 turbine units.

The RT48S and RT56 gas turbines are driven by Industrial AVON and Industrial RB211 gas generators. Siemens will also provide installation and commissioning services. The turbines are operating at Mumbai High Asset and Neelam & Heera Asset of ONGC in Mumbai.

Under the newer concept of Zero Hour Overhaul, the turbines will be brought to zero hour status. The turbine will perform almost as new – capable of safe and reliable operation for another 100 000 hours before the next overhaul, the company said. This will help reduce downtime and improve productivity by eliminating at least one intermediate overhaul.

“This order underscores our commitment to delivering innovative services that help our customers realize the full life expectancy of their power generating assets,” said Thorbjoern Fors, CEO of Power Generation Services, Distributed Generation. “We appreciate the confidence shown by ONGC and look forward to supporting their long-term operations.”