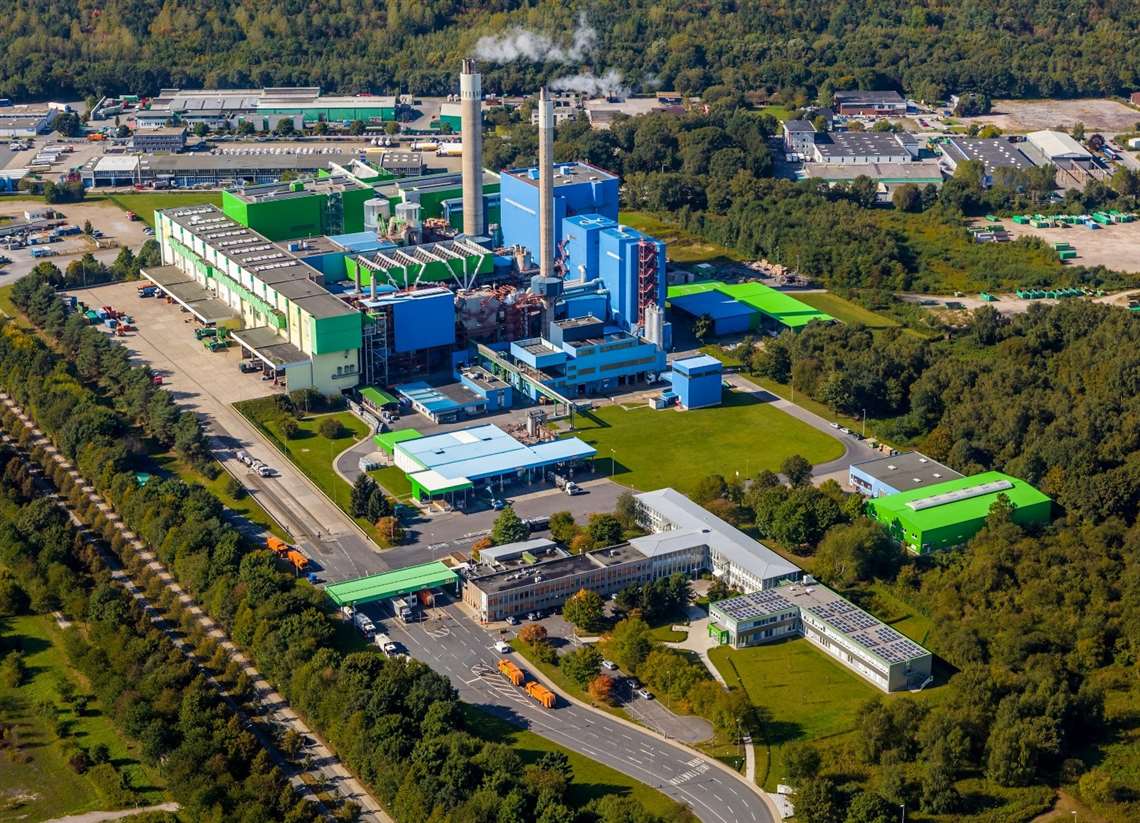 In the German city of Herten, a waste-to-energy plant is about to supplement its electricity and heat production with a MAN Diesel & Turbo steam turbine.

The operator of the plant, the Ruhr Waste Disposal Co., has ordered a MARC series MAN to raise its output of both district heating and electric power. The environmentally-friendly expansion of regional energy supplies will provide additional heating energy for around 25 000 households in the district heating network of the Ruhr region, the company said.

In total, six combustion lines in Herten generate high-energy steam, converted by steam turbines and generators to electrical power and district heating. In the cooler months of the year, the focus is on decoupling district heating as heat energy; in the summer the emphasis is on power generation. The additional MAN Diesel & Turbo steam turbine generator set will support this varying operation with a maximum degree of flexibility and efficiency.

“Projects such as this demonstrate the transition that is going on in the energy landscape,” said Holger Kube, head of Sales Power Generation at system manufacturer MAN Diesel & Turbo in Oberhausen. “Smaller steam turbines such as our MARC series are used primarily by regional suppliers and industrial companies. Away from large-scale power plants, they generate electrical power and heat both for local demand and for feeding into the grid. For this decentralized form of power generation, various fuels are used. In addition to waste, this is also biomass or the waste heat from industrial processes.

“In the medium term, we foresee a trend toward such plants in the small to medium output range, and not just in Germany. Besides the pure efficiency, flexibility is a deciding factor, allowing the operator to respond to fluctuating supply and demand requirements. While the requirements for the plant in Herten vary seasonally, the requirements of the energy market as a whole are increasing, in part due to the fluctuating supply from renewable sources. Here, efficient, flexible and reliable solutions are needed,” Kube said.