TEG Works With Crestchic For Testing 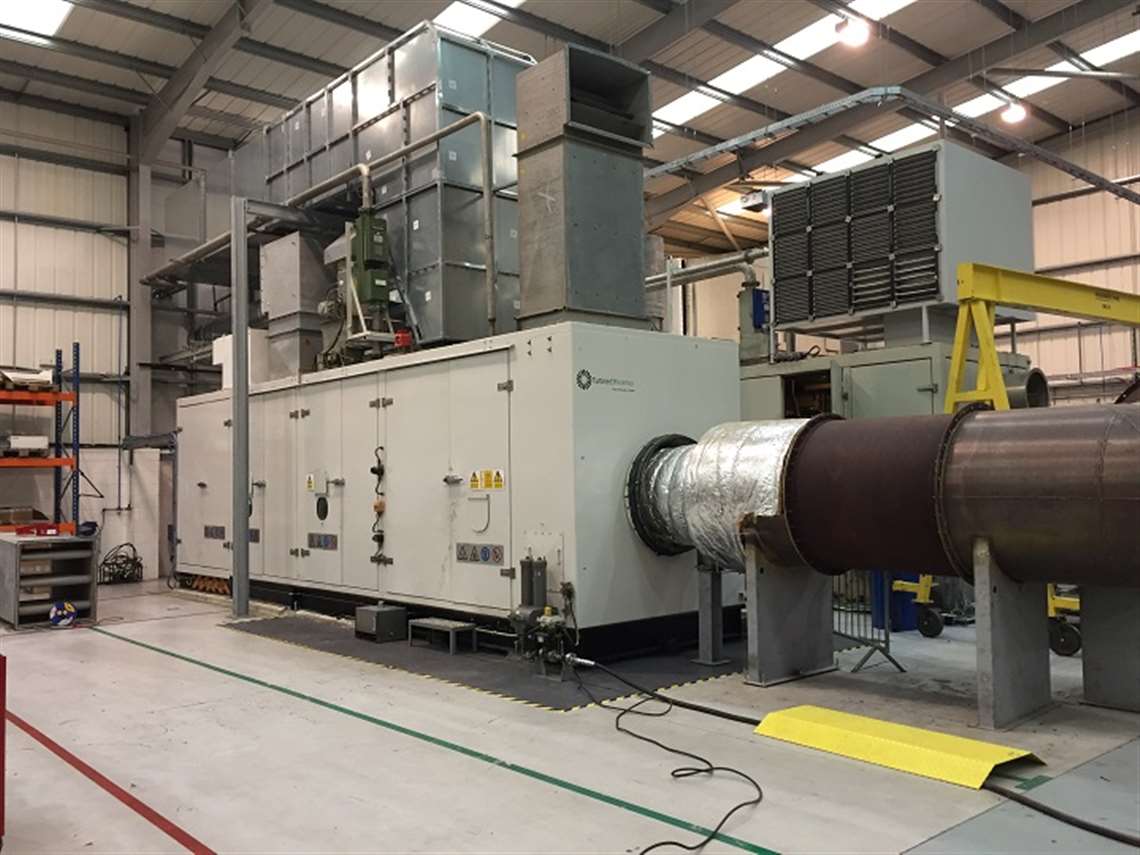 Turbine Efficiency Group (TEG) will work with Crestchic Loadbanks to ensure that its gas turbines are fully tested and will operate efficiently when installed in remote locations.

As a leading independent service provider of gas engine turbines across the globe, TEG specializes in the servicing of gas turbines within oil & gas, rail and marine applications. With many customers operating in remote, hard to reach or off-grid applications, testing the reliability of the turbines is a critical step in mitigating the catastrophic impact that a power failure could cause.

In applications where power may fluctuate, using a load bank makes it possible to simulate the effect of peaks and troughs and accurately measure the recovery interval (‘transient response’) until the engine speed returns to normal.

Recognising the need for full system testing, TEG approached the hire team at Crestchic to supply a 7539Kva 11Kv loadbank, which was used to test refurbished gas turbines at their factory in Lincolnshire, UK.

“We know the importance of testing our gas turbines before installation,” said Neil Scully, Chief Engineer at the Turbine Efficiency Group. “If untested, the gas turbines could fail and cause major disruption to the whole project. Using Crestchic’s load banks made the process of testing our turbines easy and effective, offering clear data and results to analyse.”

Non-tested gas turbines can cause long delays for the customers and extra expense if they are damaged or fail to function. If work cannot be carried out at site, TEG would need to undertake costly repairs, returns or replacements. For offshore sites and oil rigs, this is no easy task, making it vital that systems are fully tested before installation.

“By using a load bank to simulate a load, we can test every part of the system, from the switchgear to voltage regulators, alternators to electrical cabling and fuel systems, ensuring that they will operate safely and reliably when powered up,” said Joann Price UK Hire Manager at Crestchic Loadbanks.