The Dangers of Poor Engine Care 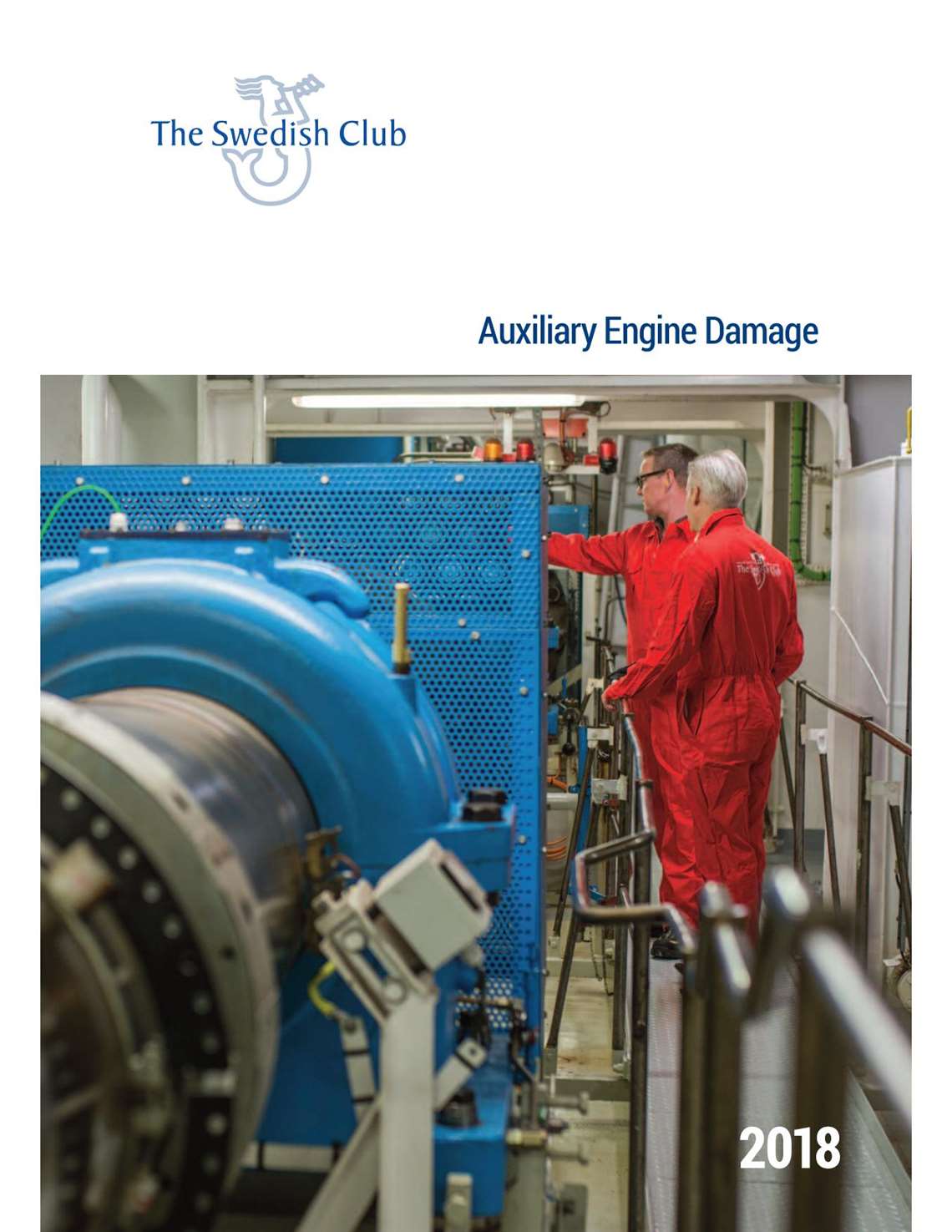 The majority of all marine auxiliary engine damage takes place immediately after maintenance work, according to a new report.

A key finding is that 55% of casualties occur within only 10% of the time between overhaul (TBO), corresponding to the first 1000 hours or so of operation after overhaul. In most cases, the damage occurs only a few hours after engine startup.

The findings are the result of an investigation for a report called “Auxiliary Engine Damage” authored by The Swedish Club, a marine insurer which was established by shipowners in 1872 and which has its headquarters in Gothenburg, Sweden and offices in Piraeus (Greece), Hong Kong, Tokyo, Oslo and London.

The report also finds that container vessels have a significantly higher claims frequency due to the larger number of installed engines on these vessels. In addition, these engines have considerable output, leading to higher repair costs compared with other vessels.

The report was created in response to the club’s members’ concerns over damage to auxiliary engines – a significant segment of machinery claims, both in number and in cost.

“Auxiliary engines run at high revolutions and have a common lubrication system for both cylinder and crankcase lubrication,” said Peter Stålberg, a senior technical adviser at The Swedish Club. “They are not under the same strict regime from the classification society as the main engine, and maintenance is often carried out by the vessel crew.

“We see incorrect maintenance and wrongful repair in all too many cases, and poor lubrication management is also a major contributing factor to auxiliary engine breakdowns. With an average repair cost of more than US$345000, we cannot emphasize enough the principle that prevention is better than cure.”

Poor lubrication oil management is also a major contributing factor to auxiliary engine breakdowns and auxiliary engine claims account for 13% of the total machinery claim costs and 16% of the volume.

Of the cases analyzed, the Swedish Club identified four major causes of damage. They were problems with connecting rod bolts, contamination of lubrication oil, incorrect maintenance and procedures and overspeed such as overspeed trips not in working condition.