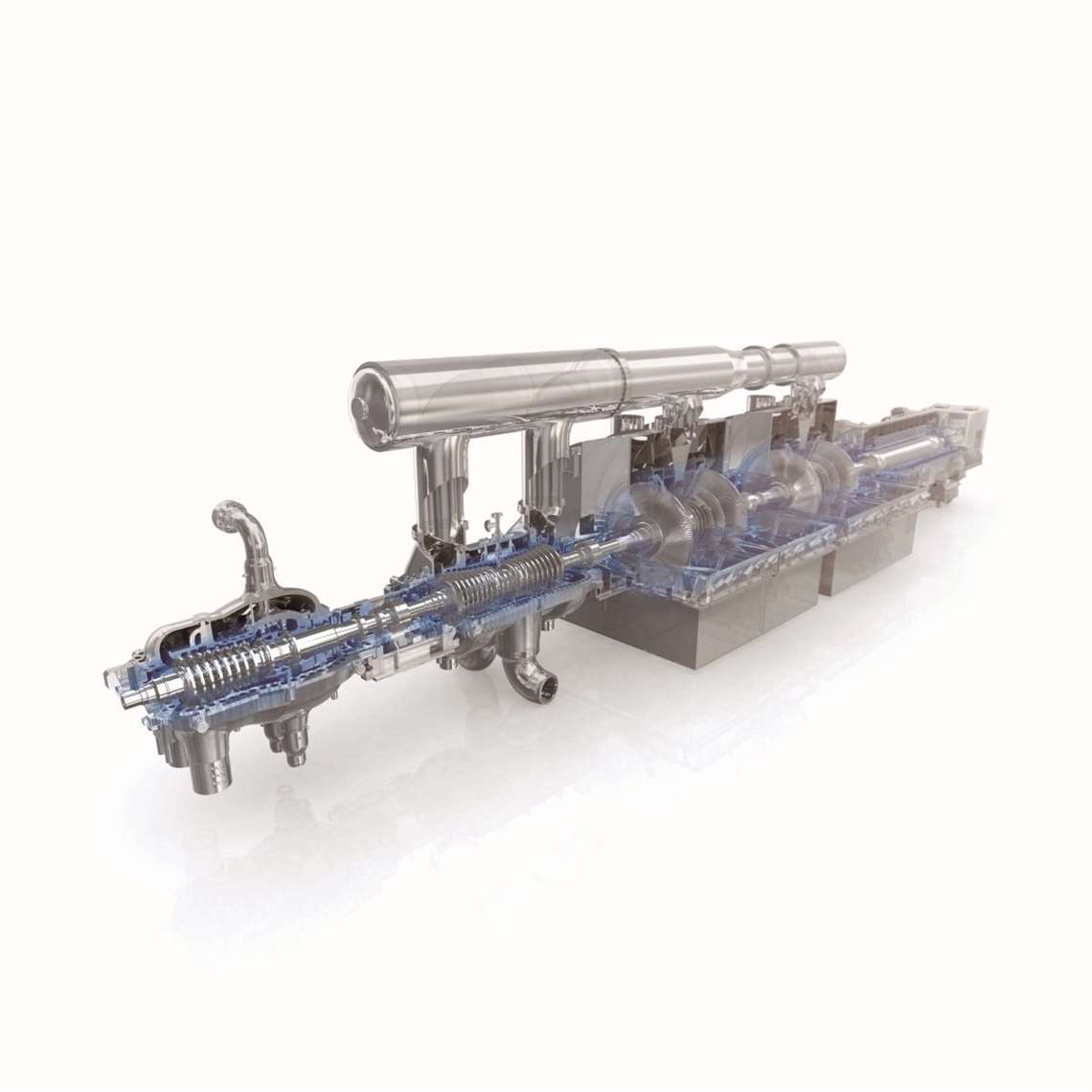 Toshiba will start delivery of main equipment to the project site in 2019. The plant will commence commercial operation in 2021, and its output capacity will number it among Indonesia’s largest plants. The project will add two 1 000 MW ultra-supercritical power plants on a site adjacent to the existing Units 1 to 4.

“We have already supplied the plant with four 660 MW STG for units 1 to 4, and I believe their excellent performance and the advanced technology of our equipment are major factors in winning this new order,” said Takao Konishi, vice president of Toshiba’s Energy Systems & Solutions Co.” The Indonesian government proposes to build an additional 35GW of power supply, and this Tanjung Jati B project is positioned as one of the main expansion projects and power sources. Tanjung Jati B will contribute to easing the increasing pressure for electricity demand. We are proud to be part of the project.”

Indonesia is the fourth-largest global coal producer and coal remains a major source to provide electricity to a large percentage of the country’s population. The Indonesia Government aims to reduce CO2 emissions by 29% in 2019 by requiring coal-fired power producers to use clean coal and low-emissions technology.