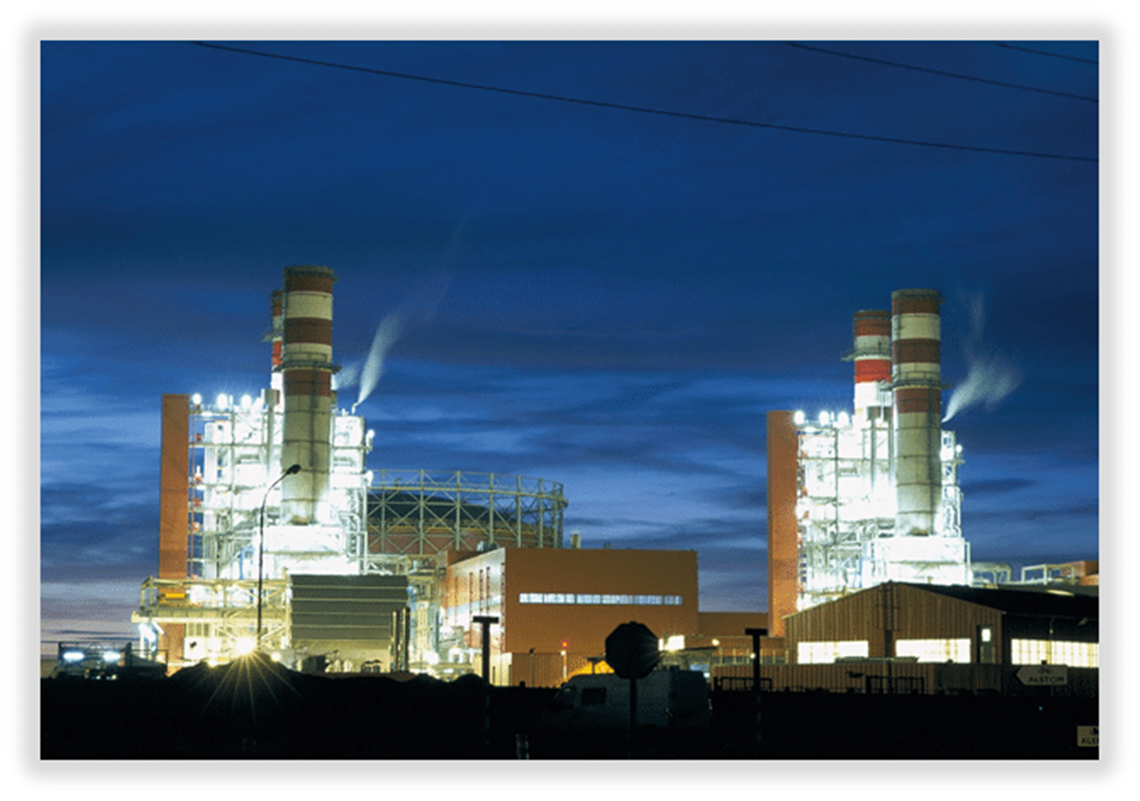 Existing controls on the plant’s two Alstom GT13 combustion turbines are obsolete and no longer supported by the vendor.

The Ovation controls will be installed at each unit during a 13-day outage – a compressed timeframe for a turbine controls replacement project. This marks the first time a vendor other than the turbine OEM has been selected to retrofit GT13 combustion turbine controls, the companies said.

“We considered different suppliers, and ultimately chose Emerson because its Ovation system met our requirements for support and maintenance over the expected 20-year life of the plant,” said DK6 Plant Manager Bernard Rulmont.

Flexibility was another factor in Engie’s decision to select Emerson, according to Rulmont.

Ovation is an open system, which gives DK6 personnel the ability to modify applications or adapt the controls to accommodate future plant expansion, as well as new operation modes and fuels – all without the need for a costly service call.

The first retrofitted power block is expected to be back online in September 2018; the second in July 2019. Emerson’s comprehensive project scope includes dismantling the existing controls, engineering and installing the new controls, and assisting with commissioning and startup.