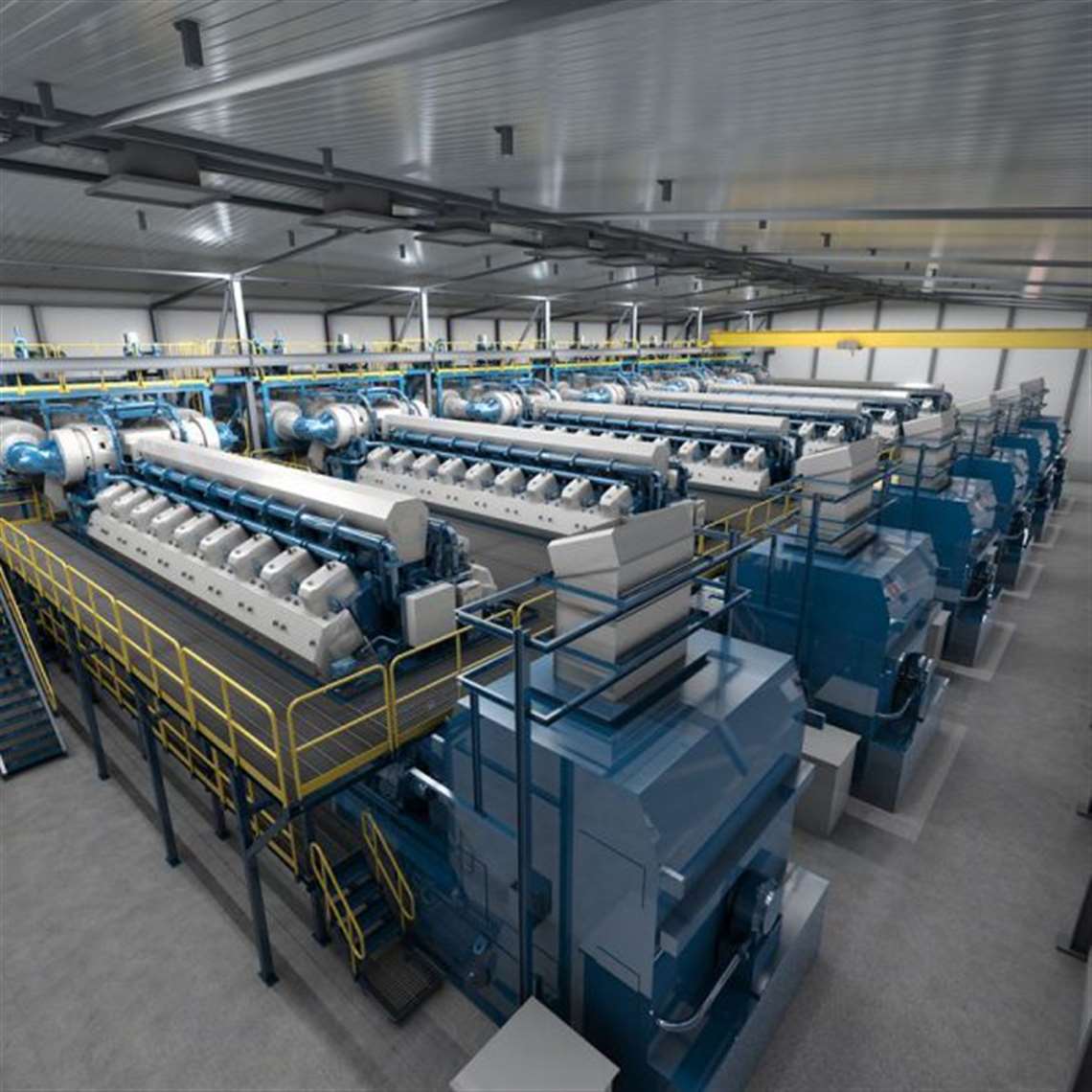 Wärtsilä will convert a Brazilian power plant to 100% natural gas operation, while at the same time increasing its output from 85 MW to 92 MW.

The contract with Companhia Energética Manauara is for the Manauara power plant in Manaus, Brazil, which will supply energy to the national grid. The conversion will involve converting the existing five Wärtsilä 46GD dual-fuel combustion engines to five Wärtsilä 50SG gas fueled engines, along with the required common system upgrades. The improved plant performance will raise its overall competitiveness, the company said. In addition to the conversion, the two companies have renewed an operation and maintenance agreement for ten years. The service agreement has power plant performance guarantees related to heat rate, electrical capacity, lube oil consumption, spare parts consumption and plant availability.

“Our commitment to environmental sustainability is reflected in this conversion project, and we are proud to be reducing our carbon footprint,” said Bruno Menezes, Plant Director, Companhia Energética Manauara. “Converting the engines to run on gas meets the company’s concerns about generating power with the least possible environmental impact. At the same time, we will be reducing our costs and improving our economic performance. The conversion will contribute to reducing electricity costs for all Brazilians, as it will eliminate the consumption of heavy fuel oil (OCA1) and the corresponding refund by the national Fuel Consumption Account (CCC). We have trusted Wärtsilä with our operations for many years, so it wasn’t difficult to extend this successful partnership for a further 10 years.”

The use of natural gas fuel will reduce the plant’s environmental footprint by approximately 10 percent, representing some 35 000 Metric Tons of Carbon Dioxide Equivalent (MTCDE)/year. This is the equivalent of the pollution from some 7600 cars.

“This project crowns a long-term and cooperative relationship developed with Manauara over the past 15 years,” said Adriano Marcolino, Business Development Manager at Wärtsilä Energy. “With this gas conversion project we expect to support the customer’s business extension prospects, while also developing our services for gas engines.”